Why is Research Important?

Discover why is research important. 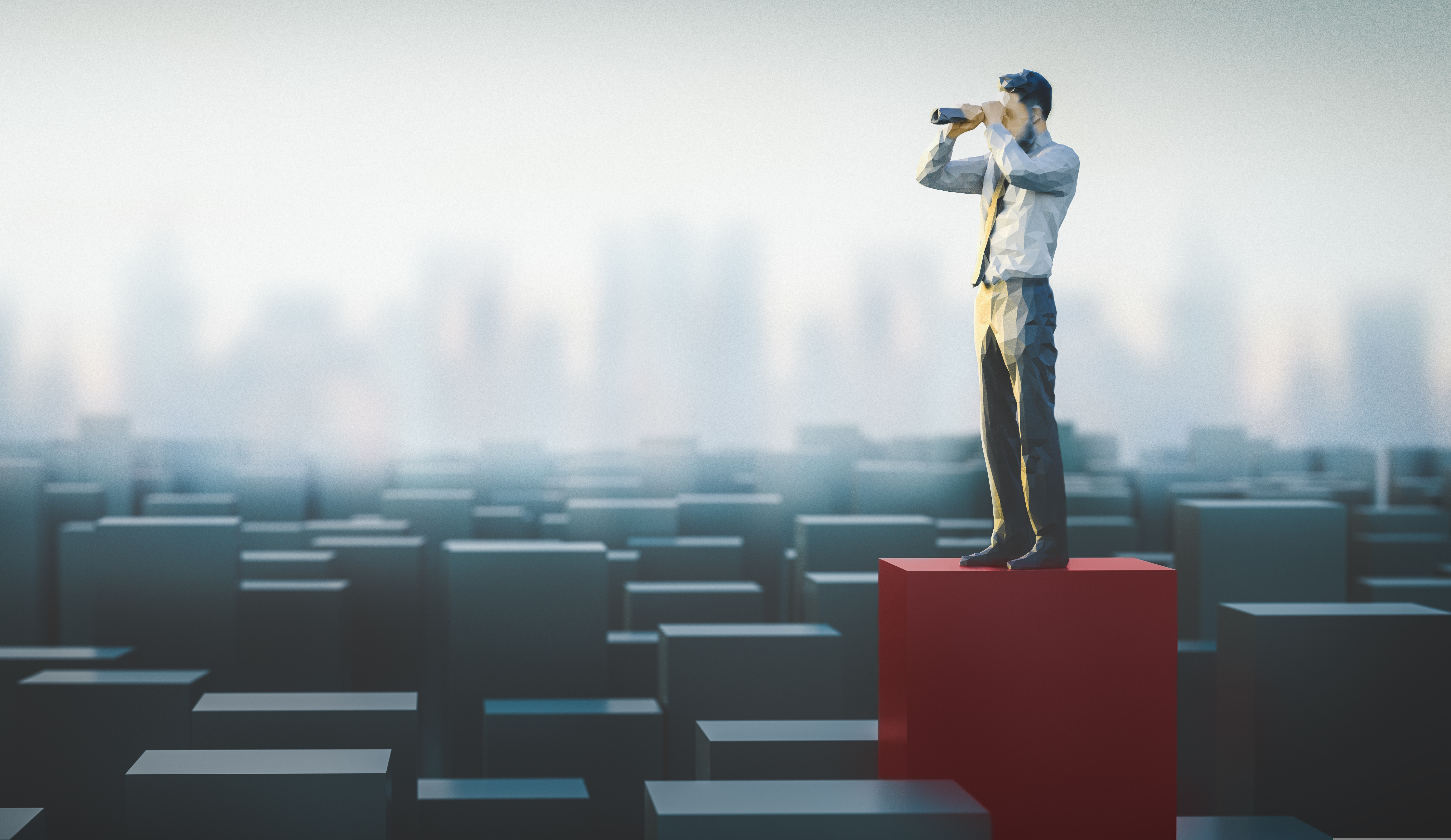 In this activity, we will consider why research is a fundamental activity in modern societies and the different forms that research can take in a range of disciplines.

Research is fundamental to advances in human society. It emerges from our innate desire as human beings to seek to improve our lives and to control the world around us. To do this we have to improve our understanding and our insight – we have to know how things work (or don’t work) so that we can find different ways to use them or make them more efficient.

Leonardo Da Vinci, who was obsessed with trying to understand the inner workings of human anatomy (amongst many other things) (Clayton & Philo, 2010), believed that if he could show how the physical body worked, he could also explain our spiritual or emotional nature. As such, he epitomised the original meaning of the word ‘research’, which is derived from the French ‘recerchier’ or ‘to go about seeking’. In Da Vinci’s case, this often meant seeking out dead bodies that he could dissect and draw, but thankfully the seeking you will do for your dissertation is likely to involve only living people.

The Choices You Make in Research

It is important to remember that research is not just about gathering information. In many ways, the choices researchers make about what to search represents how they see the world and the things that they value. In short, research is philosophical. This might seem like a daunting statement for someone embarking on a piece of management research, but the best research and researchers recognise that there are always critical underlying philosophical assumptions that underpin their approach.

Take research into voter choices used in political polling as an example. At one level, this is about simply asking voters to say which party they want to vote for and why. Pollsters (or researchers) then take these answers and, through the use of statistical analysis, extrapolate from them to the whole population. But at a deeper level, this represents a philosophy that the use of statistics and probability can reveal the truth of who will win the election, and that this truth just needs to be revealed through sophisticated research. This is what is called an objectivist position – we can state an objective truth about something.

But other researchers reject this philosophy and take a more interpretivist position. They say that research needs to take account of the impact of experiences and language and that the central goal of research is to reveal the truth as seen by those you are researching. This means using research to explore subjective truth – that is a truth that is personal to the individual or group. Some researchers go so far as to deny the notion of objective truth, instead claiming that our reality is socially constructed and a matter of perception. We will return to these ideas later in the course, but they are important to think about now because they show that the act of research is more than just asking a few questions, it should be a process through which we are forced to consider (even in a small way) fundamental questions of what is truth and what is reality.

This presents research as a matter for grey-haired university professors to debate in their ivory towers. And whilst there may be some truth to that, research is also about the practical activity of gathering data and reporting findings to address important and relevant issues.

Much of what we think of when we talk about research is conducted within universities, and academic research is often considered the gold standard as it is based on important concepts of academic freedom (the ability to choose what and how to research), independence (not subject to or funded by special interests or political agendas) and rigour (following a set process for gathering and reporting data).

In any research that you develop, you will be expected to show that you can use academic literature to help justify your main area of interest. But it is vital to remember that research exists in many different fields and that this research also plays a vital role in developed economies.

For example, in 2018 the UK spent £37.1bn on Research and Development (R&D), the majority of which was funded by private companies (Rhodes et al., 2020). In 2020 the British multinational pharmaceutical company GSK reported spending £4.7bn on R&D, and governments across the world invest heavily in research to help them develop key policies (Staines, 2020).

All this adds up to a picture in which research is not a peripheral activity undertaken by academics but part of the human condition and critical to how we engage with and understand the world around us.

Identify an example of research reported by the media in the last week. Listen to or read the report and consider the following questions:
Share what you find with your fellow learners and discuss each other’s findings.