What do sociolinguists mean by prestige and ideology? Dr Sarah Kelly outlines the main key concepts. 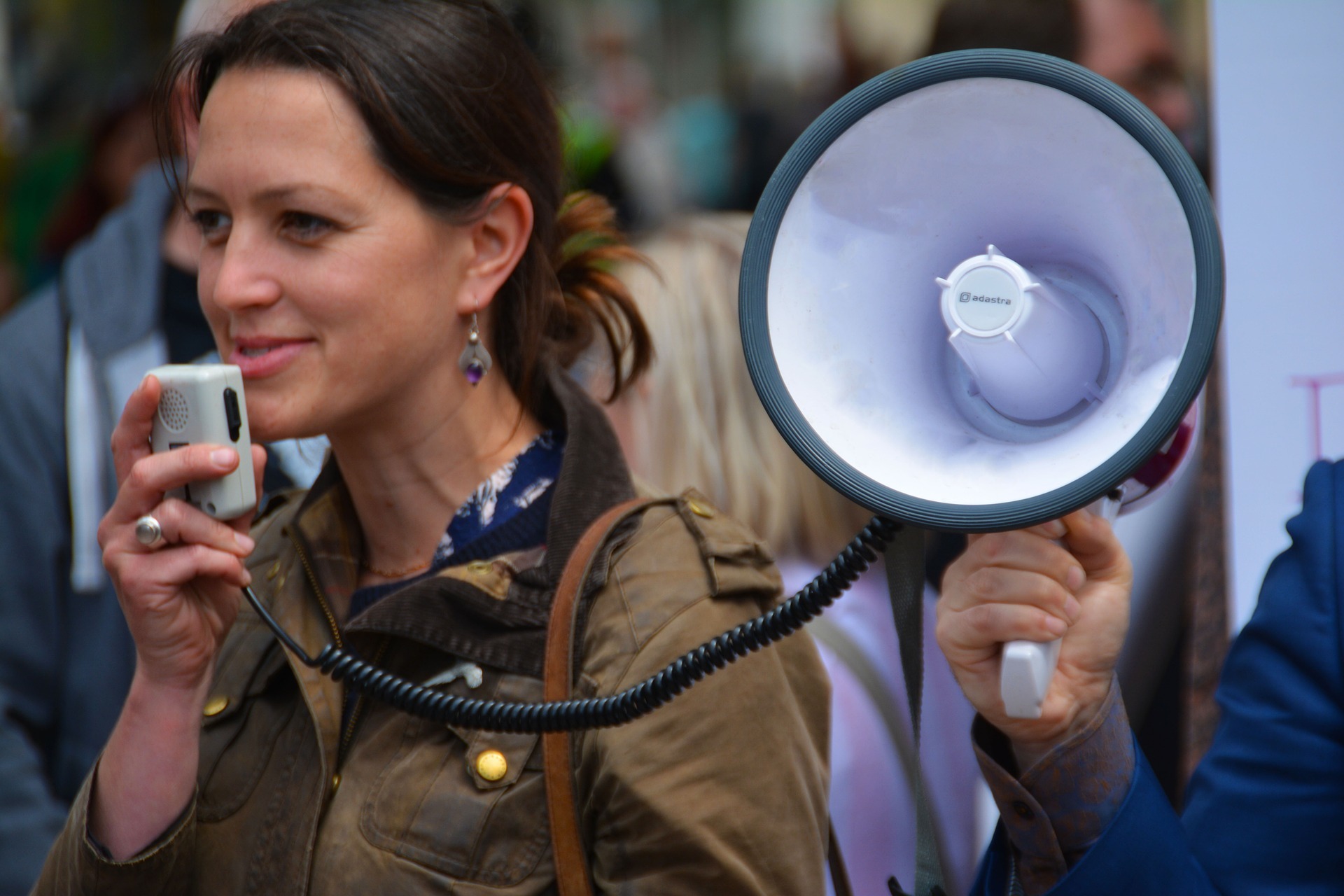 When we talk about language attitudes in sociolinguistics, we’re looking at how people associate different forms of language with positive and negative traits. As well as the idea of a language attitude, there is also the idea of ‘standard’ language. The term ‘standard’ is something which has many different definitions for linguists. That said, we can start by thinking of a standard language variety as one which has prestige, or a language variety that has a more elevated position in society than others.

For people who speak using a standard variety, they might find that they come across to others positively – for example, as being well-educated. For instance, it might be advantageous for a candidate in a job interview to speak using a standard variety, rather than with a more regional or foreign accent. While a job advertisement might not directly ask for a candidate with a particular accent, this might be something which employers judge when selecting a suitable candidate from a group of possible employees. This preferential treatment might be a result of the accent in question having what sociolinguists call overt prestige.

A good example of an accent variety with overt prestige is ‘Received Pronunciation’ (RP English, or RP). RP English is known as ‘BBC English’, due to its association with speech used in early radio and television broadcasting. In truth, RP English is quite varied in terms of word pronunciation. This variation is due to several factors, including the social class or age of the speaker, and the age the speaker acquired their RP accent. Nonetheless, people often think of RP English as a single accent, spoken by people with a privileged upbringing. Back in the early days of news broadcasting, this accent was promoted, and presented above all others as the ‘correct’ and ‘more suitable’ variety of English. This tendency to feature speech that only represents a small (but privileged) section of society – in (what would be at the time) new technologies – is an example of overt prestige.

On the flip side, there is also what is known as covert prestige – meaning that non-standard varieties are associated with positive attitudes. Good examples of covert prestige can be found right across advertising in the media. For example, native English speakers often associate Yorkshire English accents with being trustworthy and hardworking. Therefore, actors with these voices are hired to be the voice of companies who want to promote these values.

Of course, these positive and negative associations about accents do not come from nowhere. These attitudes develop over time for a variety of different reasons, such as through social or political change. It is important to keep in mind at this stage that these shifts in attitudes do not happen without context. Instead, these changes in attitudes to accents reflect a change in attitudes towards the people who use these accents. These attitudes also do not emerge from nothing. There must be social consensus (or agreement) about what is considered prestigious or not for this to be so. What is remarkable about attitudes to RP, in particular, is just how far-reaching and established they are. Globally, RP English still carries overt prestige and has done so for decades. Part of RP’s ‘success’ in maintaining its position of overt prestige might also relate to the strength of language ideologies. As long as RP English is seen as a highly prestigious and desirable accent, the ideology that RP is somehow more prestigious than other accents will continue to be perpetuated.

To sum up, there is a widely-held idea of a ‘standard’ accent of English. This accent is linked with increased social prestige and is seen by many as something aspirational. Meanwhile, regional accents have what is known as covert prestige. In other words, these accents might still have positive associations – but these associations are less evident than the benefits of a standard variety. In turn, whether or not an accent is seen as prestigious (or viewed positively or negatively) largely depends on how the speakers of that accent are seen by society. Ideologies also influence these views on accent, or beliefs people hold about language.