In this article, Dr Sarah Kelly outlines some of the reasons given for accentism across society. 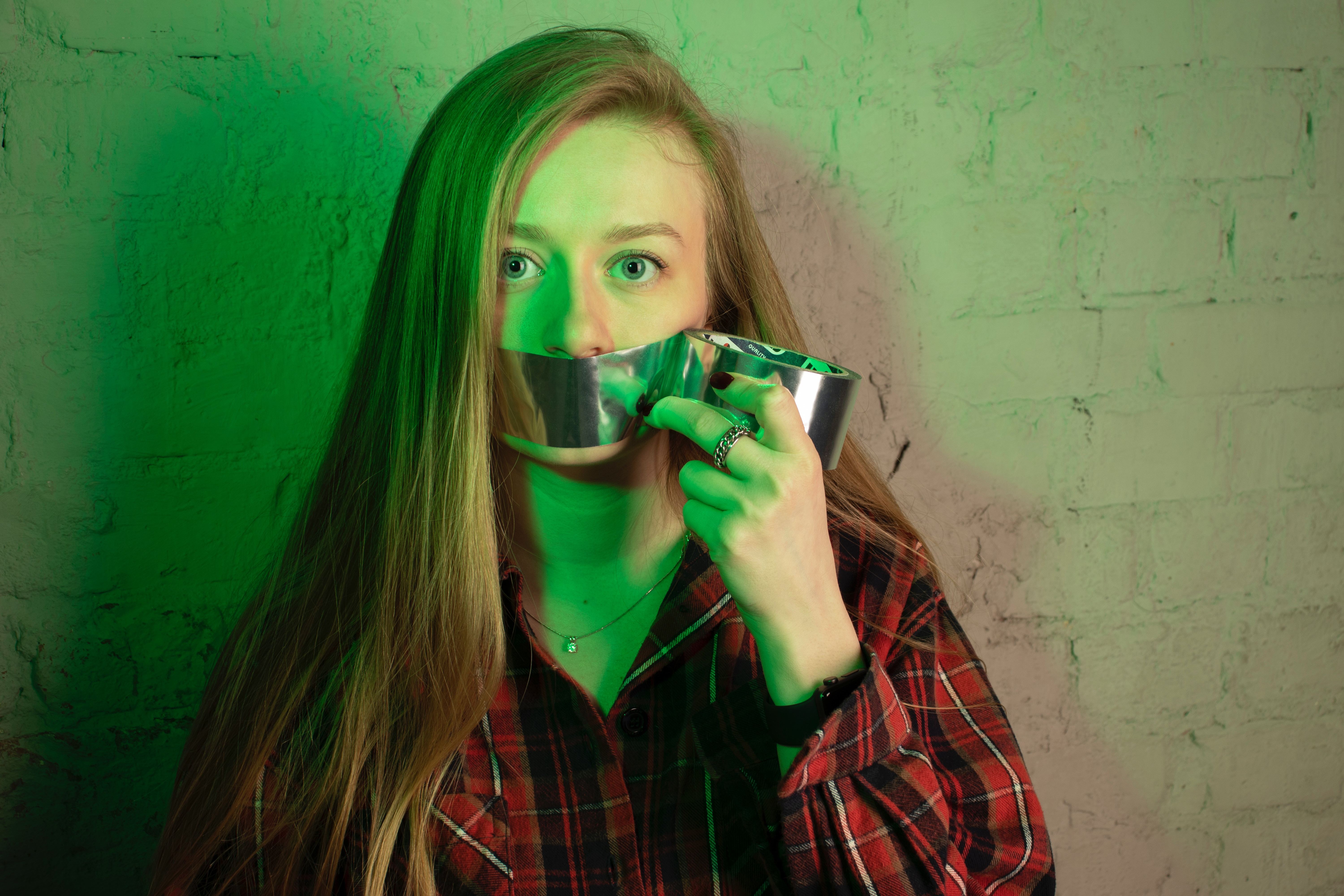 So far on this course, we’ve mainly framed accentism as a negative thing. But if accent discrimination is so widespread, and it is not a criminal offence, are there any possible justifications for it?

‘Accents are something you can change’

The idea here is that, because accents vary across society, speakers are choosing to speak with what are considered to be ‘less desirable’ accents. In a sense, accentism is seen as a way of ‘encouraging’ people to speak with a different, more ‘accepted’ accent. In some respects, this argument is similar to that given to justify the banning of religious clothing or jewellery in certain spaces. For example, a person may choose to wear a necklace which depicts a crucifix as a way of signalling their faith. Similarly, as we’ve seen, people can use their voice to reflect parts of their identity.

For some, what might be a more fitting analogy is comparing changing an accent to something more ‘fixed’. For example, if someone tried to ask someone to change sexual orientation or skin colour, this would be met with confusion or outrage. Attributes like skin colour are, of course, not typically seen as things which can be changed. Similarly, our personal and social identities (while not set in stone) form a large part of who we are. If people are told to change their accent, this would also mean repressing or changing how they go about expressing their identity.

‘Standard varieties are easier to understand’

This argument is particularly widespread in settings which involve plenty of public speaking, such as teaching in schools and universities or working in call centres. This view can be seen in training materials for people entering the workplace, where people can sometimes be advised on how to ‘lose’ their accents altogether! The idea that more standard accents are easier to understand is not backed up by linguistic knowledge. Instead, this argument is based on the widespread promotion of standard varieties (particularly in prestigious settings) over regional varieties. People are generally exposed far more to speakers of standard varieties than to speakers of less-widely spoken regional accents. For example, people hear standard accents all the time through television and other media.

What is more likely, is that our ability to understand an accent relates to the amount of exposure we’ve had to it. Therefore, if we increased our exposure to less familiar accents, the chances are that intelligibility would be improved.

This argument ties into what linguists call ‘accent reduction’. This term describes situations where people try to weaken or lessen the more salient features of their accent. The belief here is that communication could be improved if speakers spoke with less ‘strong’ accents because people would be more likely to understand each other. In the workplace, for example, this raises the question of how to balance a person’s right to express themselves while ensuring good communication. In many workplaces, there is a valid concern that workers need to be able to communicate effectively. This argument is especially the case in potentially dangerous settings like factories or hospitals.

In the next step, we’ll discuss whether accent reduction can be beneficial. Take some time to think this over and let us know what you think over in the discussion when you’re ready.