Learn about the challenge of gender-based violence in Kenyan communities. 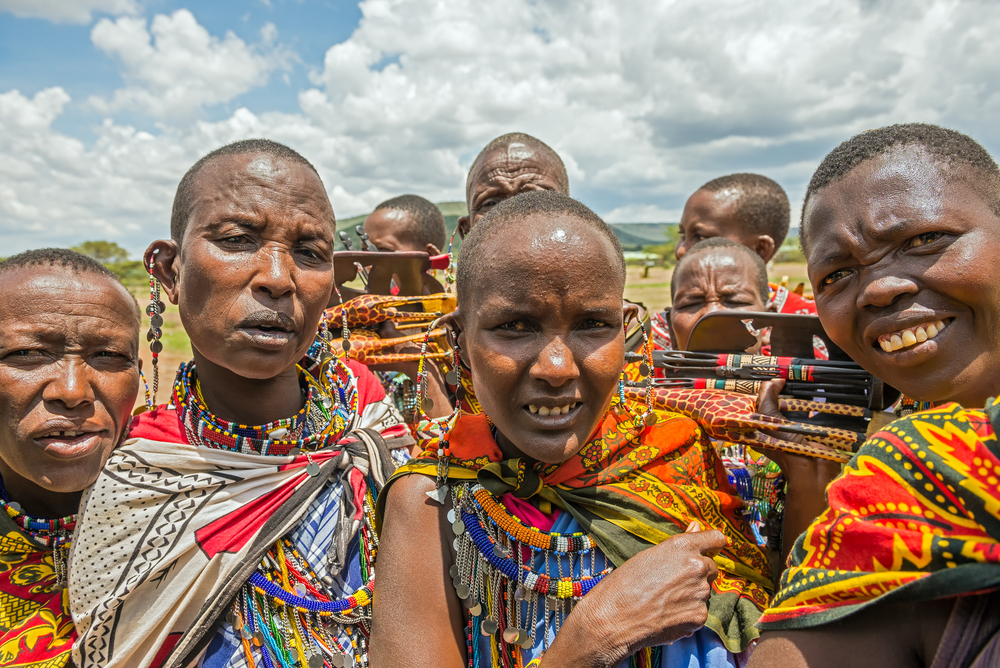 SDG 16’s first target is “the elimination of all types of violence”. Using a Kenyan case study, we focus on gender-based violence (GBV) in this article. This is one type of violence that has a major detrimental impact on achieving sustainable development.

In this case study SDG 16 intersects with SDG 5: Gender Equality. SDG 5 lists eliminating all forms of violence against women and girls, in public and private spheres, as one of its targets. While ending GBV is specifically mentioned in SDG 5, many of the indicators for SDG 16 relate to gendered forms of violence. They include reducing sexual violence and human trafficking, and lack of safety in public spaces (indicators 16.1.3; 16.1.4 and 16.2.2). 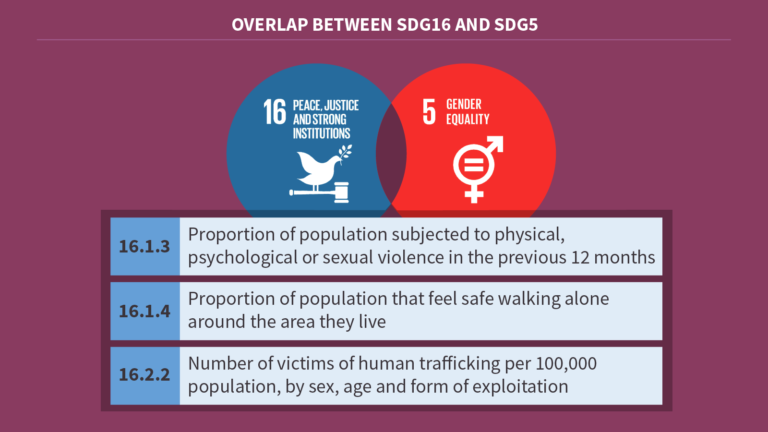 According to the Irish Consortium on GBV:

“GBV is any act or threat of harm inflicted on a person because of their gender. It is experienced more by women and girls than by men and boys. GBV takes place in families, in communities, and in cultures”.

Examples of GBV include the following.
Gendered violence exists as a consequence of gender inequality, and reinforces it. So, for example, idealised versions of what it is to be ‘the real man’ in a given community might associate masculinity with physicality, social power, family headship, and even the celebration of “high risk behaviours and condoning GBV” (Peacock and Barker, 2014).

Why is GBV a threat to sustainable development?

GBV is now recognised as undermining development (Klugman, 2013). The physical, economic and social costs of GBV include:
It is clear that these personal, familial, and communal impacts of GBV prevent SDG 16 from being realised.

A Kenyan case study of GBV

Dr. Caroline Munyi completed her PhD in Peace Studies at Trinity College Dublin. Her research focused on whether and how men can be engaged in projects to eliminate gender-based violence.
For her fieldwork, she studied two communities in Kenya’s Nyeri Archdiocese – a Kikuyu community in Mukerweini (Nyeri District) and a Maasai community in Doldol (Laikipia District). She held focus group discussions with men and women in both places to find out their opinions about GBV in their communities, and what interventions they consider to be effective. 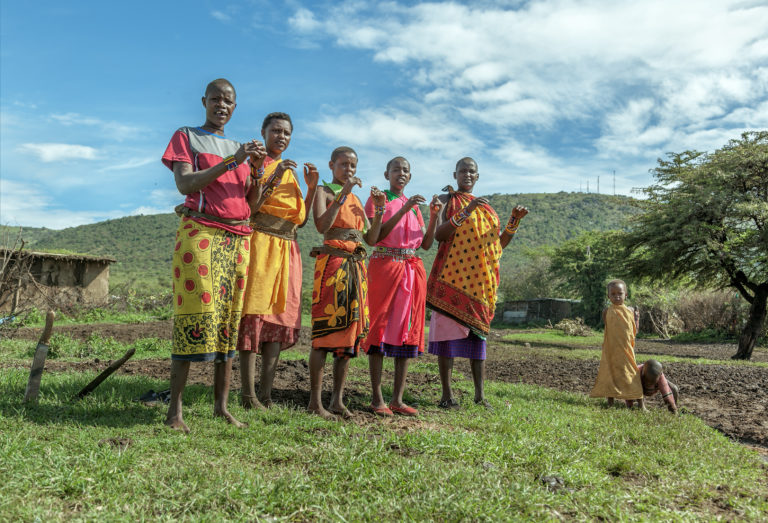 Maasai women in Kenya. © Vadim Petrakov / Shutterstock.com
In both places she found that interpersonal violence was quite commonplace, particularly domestic violence against women. Female genital mutilation (FGM) and other structural forms of violence, like early marriage and son preference, were more prevalent in Doldol than Mukerweini.

But what was most interesting for this discussion was the communities’ awareness that gendered violence had a negative impact on development.

For example, the gendered division of labour means that women do most of the agricultural subsistence and care work in the communities. So GBV can impact on family sustenance and well-being. The focus groups also threw up many examples of better circumstances for families when women joined savings groups and began small businesses. However, many men in the groups said they found women’s empowerment very threatening to them.

This research explains why GBV can have a negative impact on development; preventing women and their families from flourishing, and holding back a more sustainable model of development. This could come from more equitable gender relationships, with men and women sharing in decision-making and all forms of labour.

There are many different anti-GBV interventions led by local elders, religious organisations, government agencies, and NGOs in Nyeri. Many of the NGOs are feminist in orientation and focus on women’s empowerment through education and entrepreneurship. But the response of local elders and faith leaders is often focused on keeping families together and urging women to accept subordination to men as household leaders.

Although women’s empowerment is an important approach, one approach missing in the communities was a focus on engaging men to challenge norms of masculine behaviour and support gender equality. This approach to ending GBV is growing in popularity in other African contexts as can be seen in the work of Sonke Gender Justice in South Africa and Men Engage in Uganda. Although ending GBV seems daunting, given that it means challenging gendered power divisions and cultural norms, this is an approach which could be a helpful contribution to eliminating GBV in Kenya.

Thinking about the country you live in: