Are the Sustainable Development Goals the Best Approach to Sustainability?

This article is a critique of the Sustainable Development Goals (SDGs) as the best approach to creating a more sustainable world. 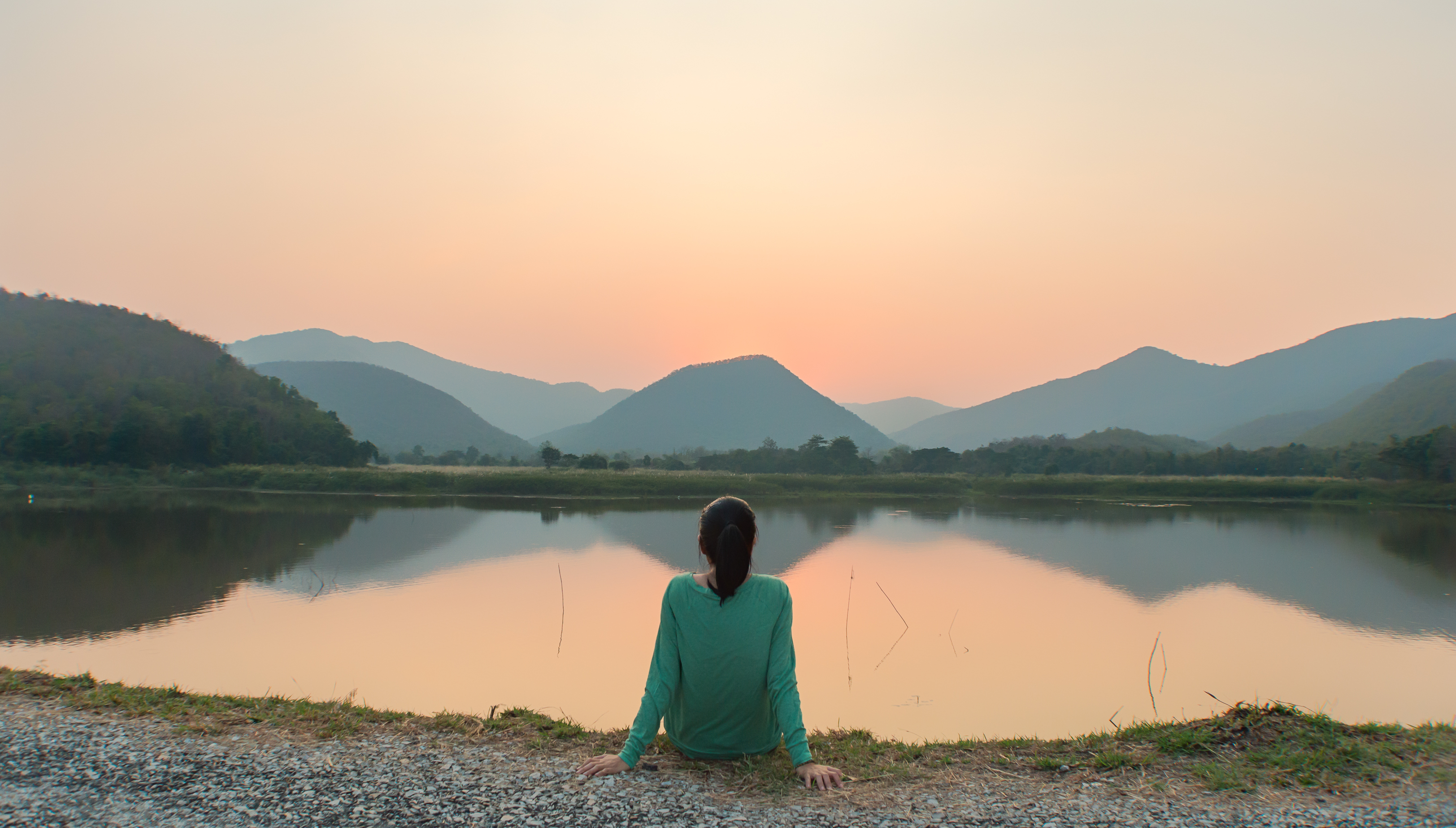 In this article, we will take a close look at five specific goals on peace, health, sanitation, cities, and equality. We will also look at the links between them.

We will see that the Sustainable Development Goals (SDGs) are an important political framework. The language of goals and targets can be little bit technical, but we have a chance to take a step back from this and remember what we are really talking about. We can do this here when we look at the impact of challenges to health, peace and livelihoods on real people living in Colombia, Uganda, Ireland and all over the world.

One question is, do the Sustainable Development Goals provide us with the best possible framework for working together to tackle these difficult world challenges?

View Course
The SDGs have followed on from the Millenium Development Goals (MDGs). The SDGs aim to build on the work already done by the MDGs. But there is quite a lot of disagreement on whether this is the best way to go about it.
The UN claims that the number of people living in extreme poverty, that means, having less than $1.25 a day to live on, fell from 1.9bn in 1990 to 836m in 2015. This cut in half the numbers, and met one of the aims of the MDGs. But, critics would say that this reduction was not because of the MDGs. They would say instead that it was because of ordinary and expected economic growth during the period.
As we will see in Week 4, the MDGs were seen by some to be too narrow, to look only at things we can measure, and to focus on the material aspects of deprivation over non-material ones. This means, focusing on money and assets, but not on things like quality of community life.
Also, thinking about poverty as less that $1.25 a day is criticised. It’s not as if living on $1.26 or $1.30 per day is much better!

Many people in our world still live in conditions that do not meet their fundamental daily needs, and that is unacceptable.
But, at the same time, the average person alive in 2017 is in a better situation than any other person before in history.

“Tragedy and misery are rarer than they were before 2015—and there is every reason to hope they will be even less prevalent in 2016 (and after)…the world is better-educated, better-fed, healthier, freer, and more tolerant—and it looks set to get richer, too”2.

This is our context for the SDGs.

5 criticisms of the SDGs

It is important at the start of this course to think critically about the SDGs. For those who criticise the SDGs, here are some of their top concerns:

5 positives of the SDGs

On the other hand, there are a lot of advantages to the use of the goals as our collective framework. These are:

Next steps for the SDGs?

You are learning about Achieving Sustainable Development in 2017/2018. The goals started in 2015, so we are in the really early stages. There is more than ten years to go until 2030. This means ten more years of activity to try to achieve sustainable development. Activity such as working on programmes, successes, failures, actions by local citizens, and by global institutions. This is a group effort with room for everyone to play a part. So let’s look at what’s next for the SDGs and what role you can play.

1 Charles Kenny of the Center for Global Development, a think-tank based in Washington DC, quoted in The Financial Times.

2 Charles Kenny, senior fellow at the Center for Global Development, writing in The Atlantic.

3 & 4 Pogge and Sengupta “A Critique of the Sustainable Development Goals’ Potential to Realize the Human Rights of All: Why being better than the MDGs is not good enough,” in Bob Deacon ed. Social Policy and the Transformative Potential of the SDGs, special issue of the Journal of International and Comparative Social Policy.