Reproductive, maternal and child health: more to do 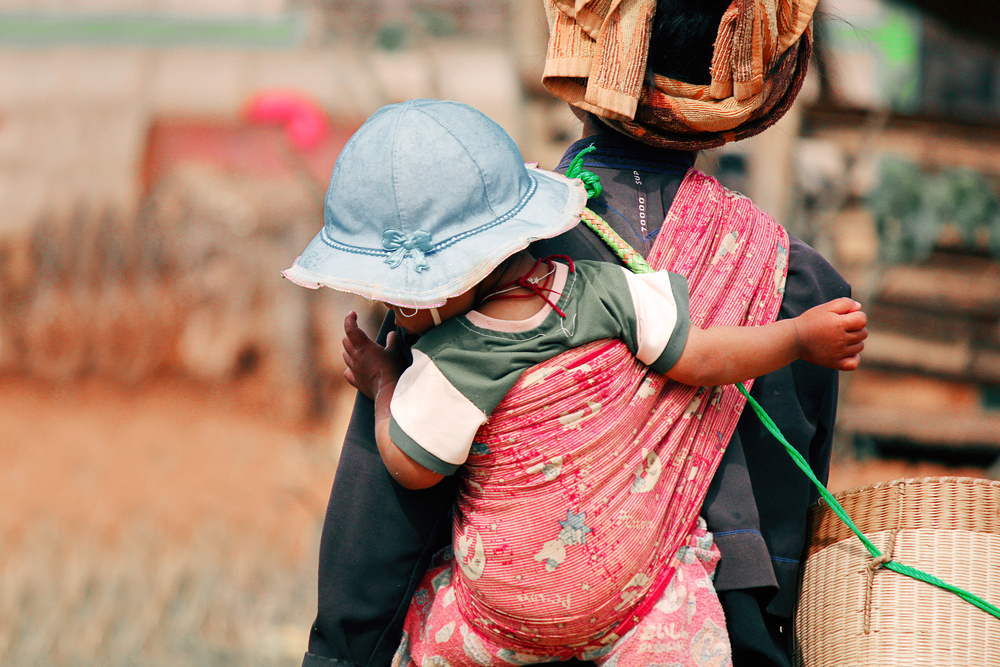 “Children are our future, and their mothers are its guardians.”

We have seen in previous steps how the Millennium Development Goals (MDGs) were created at the turn of the century as targets to improve our world. One of the key areas that these goals focused on was reducing maternal and child mortality. For example:

Fifteen years later much had been achieved. We can clearly see this in some of the key indicators of child and maternal health:

A key factor contributing to these successes was that more women received antenatal care (care during their pregnancy) with benefits for both the mother and child. In developing regions antenatal care increased from 65% in 1990 to 83% in 2012. Increased use of modern contraception also improved outcomes. 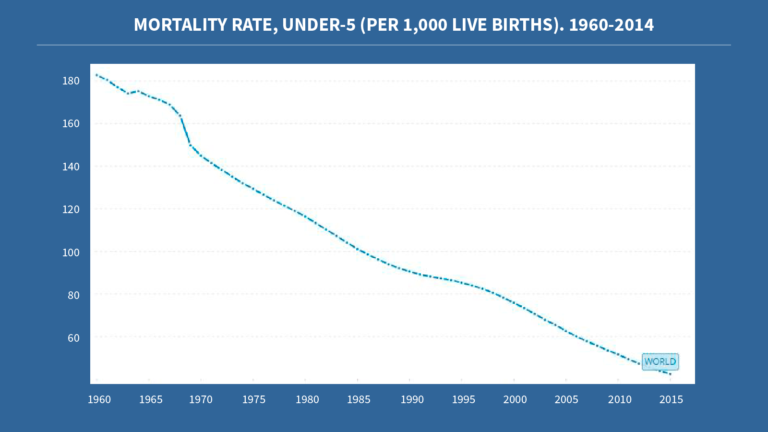 You can take a look at this visualisation from the World Bank which shows the decrease in many of these indicators over time.

Although much has been achieved, improvements are needed

Despite these successes, every day in 2015 about 830 women died due to complications of pregnancy and child birth. Since 1990, the global maternal mortality ratio has declined by only 2.3% annually instead of the 5.5% needed to achieve the MDG.

When we look at child mortality, an estimated 5.9 million children under five died in 2015, with a global under-five mortality rate of 43 per 1,000 live births.

So, why are there so many child and maternal deaths in developing countries?

Almost all maternal deaths occur in low-resource settings and can be prevented. About 99% of the world’s maternal deaths occur in developing regions, with Sub-Saharan Africa alone accounting for two in three (66%) deaths. The risk of a woman in a developing country dying from a maternal-related cause during her lifetime is about 33 times higher compared to a woman living in a developed country. Also, maternal mortality is higher in rural areas and among poorer and less educated communities.

The key obstacle to improving maternal mortality is pregnant women’s lack of access to quality care before, during, and after childbirth.

Only 51% of women in low-income countries benefit from skilled care during childbirth, so millions of births are not assisted by a midwife, doctor, or trained nurse. This situation is made more difficult by a global shortage of qualified healthcare workers.

Preventing unintended pregnancy and reducing adolescent childbearing through universal access to sexual and reproductive healthcare services are critical to further advances in the health of women, children, and adolescents.

What can be done? What next?

As we have now moved on from the MDGs to the SDGs, the new targets are:

How can we achieve the SDG targets for child and maternal health?

As we have talked about at the start of the course, both local level participation and government engagement is needed for sustainable development. Many global, national, and local organisations are engaged in the fight to save mothers’ and children’s lives and improve the health of women and children. These play different roles but they all align to the agenda laid out by the SDGs.

In the next step, we will look at some of these organisations, and how they are engaged in the fight to save mothers’ and children’s lives and improve their health services.

This image from the World Health Organization neatly sums up some of the challenges that face improving child and maternal health. 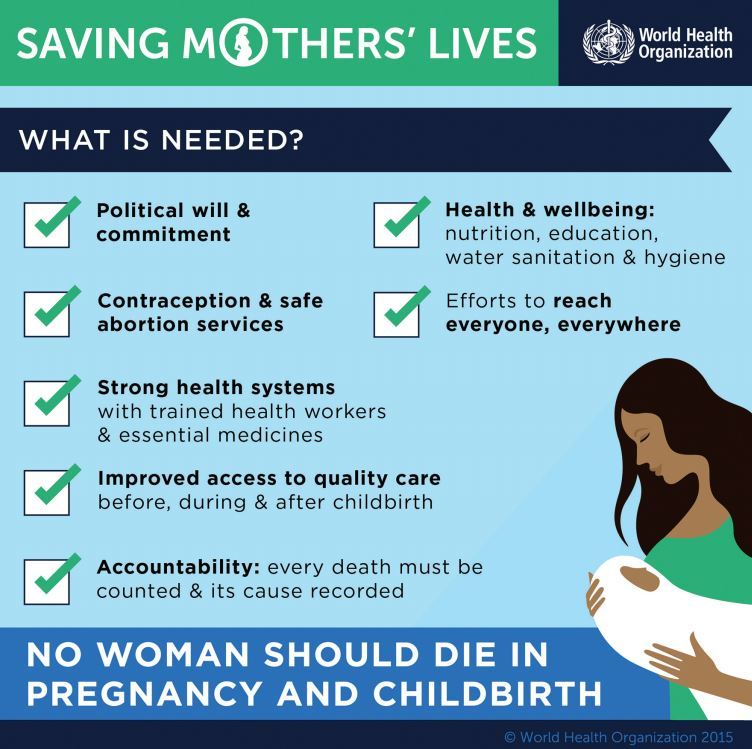