Does urbanization cause development, or vice versa?

Does urbanization cause development, or vice versa? 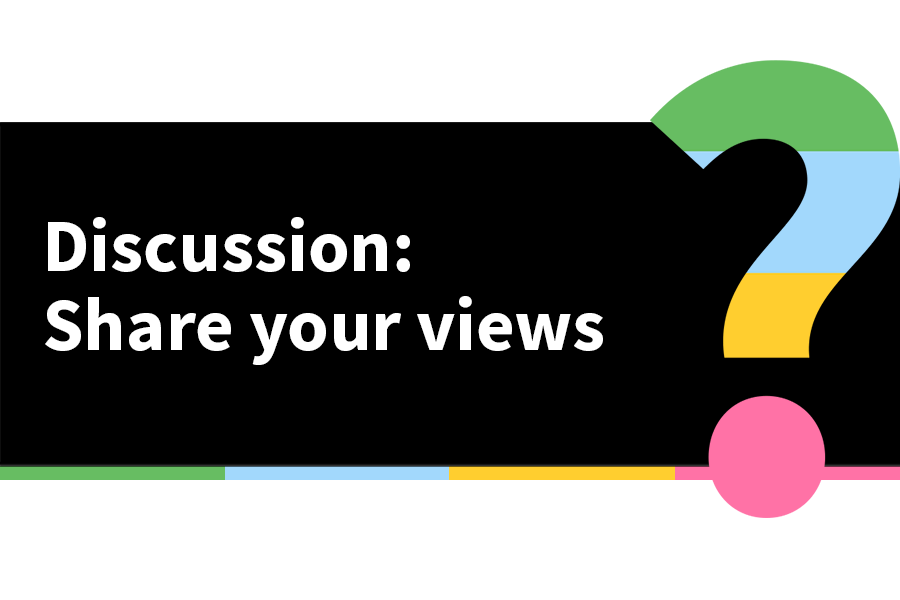 Across countries, urbanization rates are strongly associated with income levels. The richer a country is, the more urbanized it is. 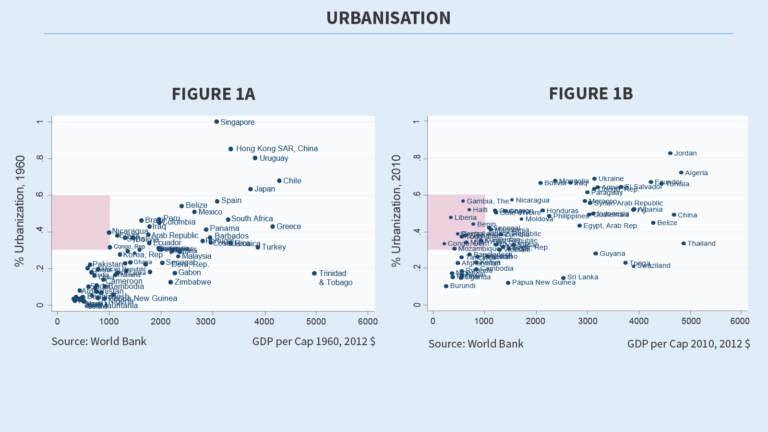 Within countries, urban populations tend to be better off than rural populations. Still, many big cities in the developing world have large numbers of extremely poor people. Glaeser (2014) notes that countries that were more urbanized in 1960 grew faster in the subsequent fifty years. But a positive correlation does not necessarily mean a causal relationship.