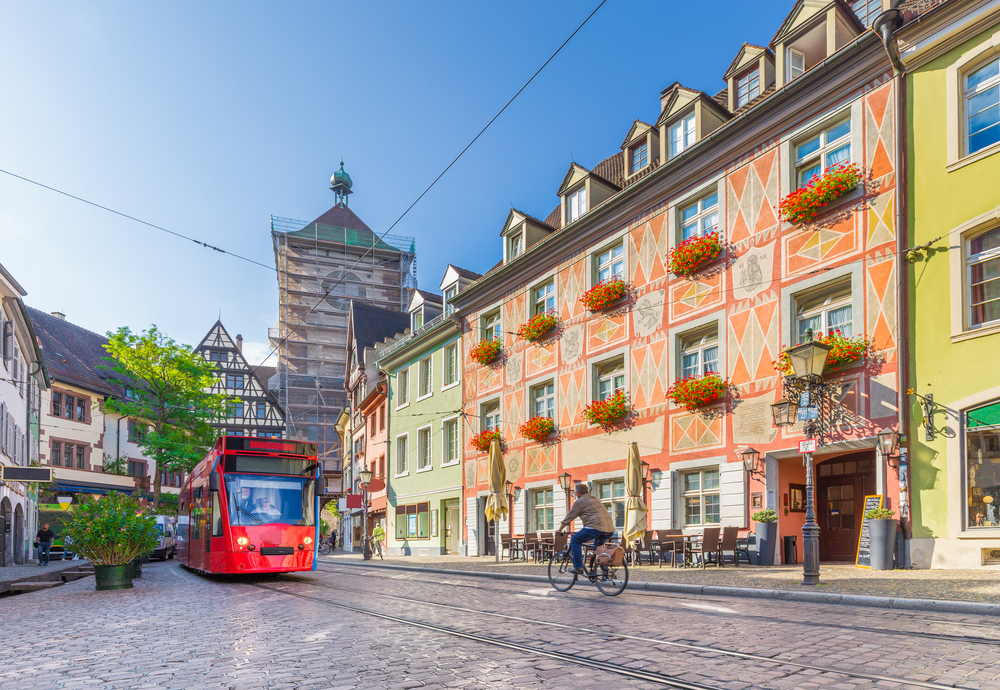 For many centuries, we have designed our cities thinking that the environment is a blank canvas upon which all the architect’s fantasies can be realized. This attitude has led to the demise of a number of precious ecosystems like forests and rivers which have been destroyed in order to give way to buildings and streets.

The concept of eco-city lies at the intersection of urban design and ecology and proposes the opposite philosophy: we live surrounded by complex ecological networks and our cities have to be built in balance with them. Since the 1980s, when ideas of ecological urbanism where first proposed by an environmentalist named Richard Register, the concept of eco-city has been travelling all around the world, thereby impacting on the urbanisation of a number of countries.

This impact has been uneven. On the one hand, there are eco-city projects for new urban settlements, such as Masdar City in the United Arab Emirates, which unfortunately are ecological in theory, but not in practice. 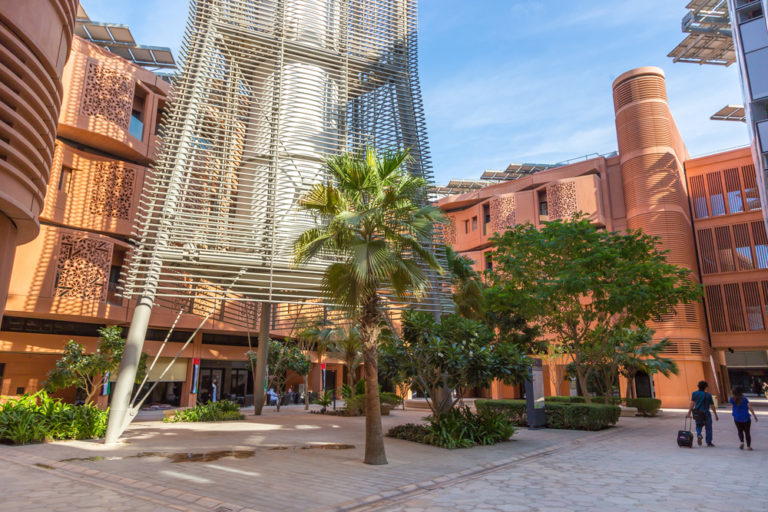 These are cities which approach sustainability mostly from a technological perspective, by means for example of automated transport systems, smart grids and generators of renewable energy. While these urban technologies can reduce the amount of carbon emissions that cities generate, and help us tackle climate change, we need to be critical about their employment, especially when this happens on a large scale.

On the other hand, there are good examples of eco-city making, such as Freiburg in Germany, where ecology goes hand in hand with urban design and planning. 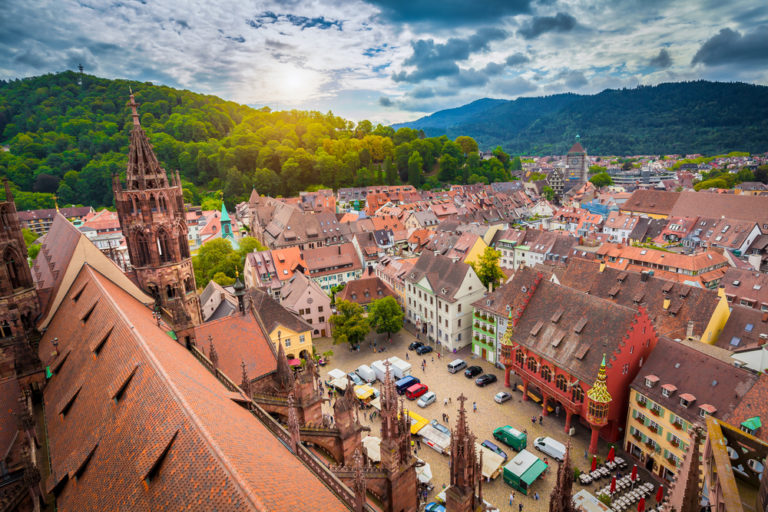 Urbanisation in Freiburg takes place not via state-of-the-art technology, but through state-of-the-art governance. The politics of urban development in Freiburg, is so sophisticated that planners, architects and designers, constantly work together with ecologists. In this way, the sciences of the city are combined with the sciences of nature, and ultimately urbanisation is informed by ecological studies, thereby creating harmony between the natural environment and the built environment.

With hundreds of eco-city projects around the world, this is an exciting time to explore different approaches to urban sustainability. While, to date, we have not been able to define how we can build the ideal city, by comparing different eco-city projects and learning from both their successful and unsuccessful stories, we can get close to produce the formula to achieve sustainable urban development.