Monitoring the success of the SDGs

Find out how we can monitor the success of the SDGs, and the challenges faced. 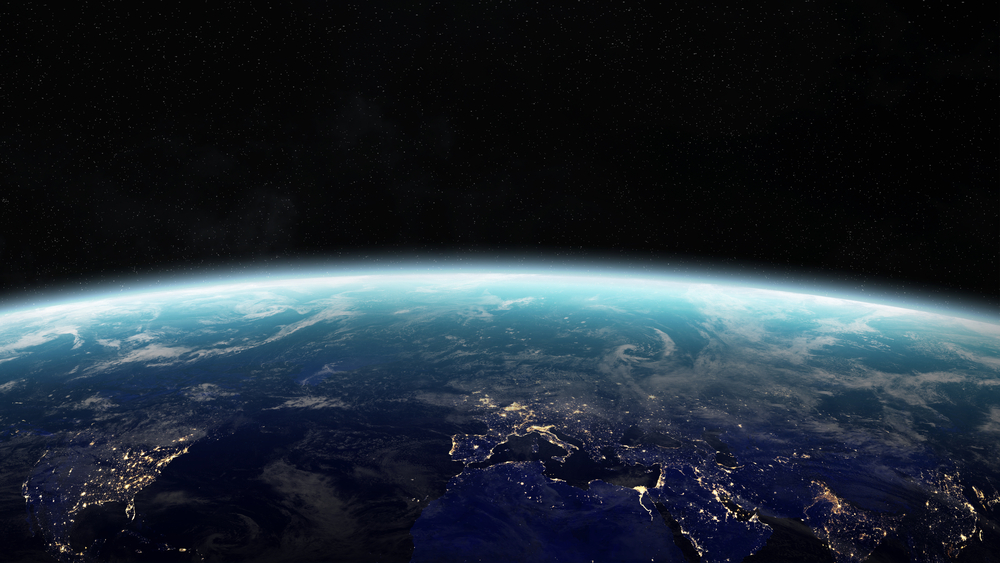 So far, we have discussed ways to estimate the impact of interventions and programmes. But can we measure our overall social and economic progress, in other words, the impact of the efforts of all people involved in working towards progress?

The SDGs reflect the multidimensionality of progress, and represent an ultimate yardstick for human development. Each of the goals provides specific targets to be achieved over the next 15 years. In total, there are 169 targets across 17 goals, with 304 proposed indicators to show progress.

Targets are aims set to achieve by 2030 and indicators are observable and measurable entities that serves to define a concept in a practical way.

So, for example, in SDG 4: Quality Education, the first target is, 4.1, “to ensure that by 2030 all girls and boys complete free, equitable and quality primary and secondary education leading to relevant and effective learning outcomes.”

While the SDGs overcome some of the weaknesses of the MDGs, a number of important issues remain.

Let’s end our discussion on targets and indicators on a positive note. Very real progress was made during the 15 years of the MDGs. Many global targets were met. Admittedly, this was mostly driven by the performance of Asia and South America and strong economic growth in China and India. That said, much progress was also achieved in Sub-Saharan Africa, even when targets were not met.

The progress reports of the MDGs made clear that future efforts should focus on failed states and areas of conflict.