Details of the intervention 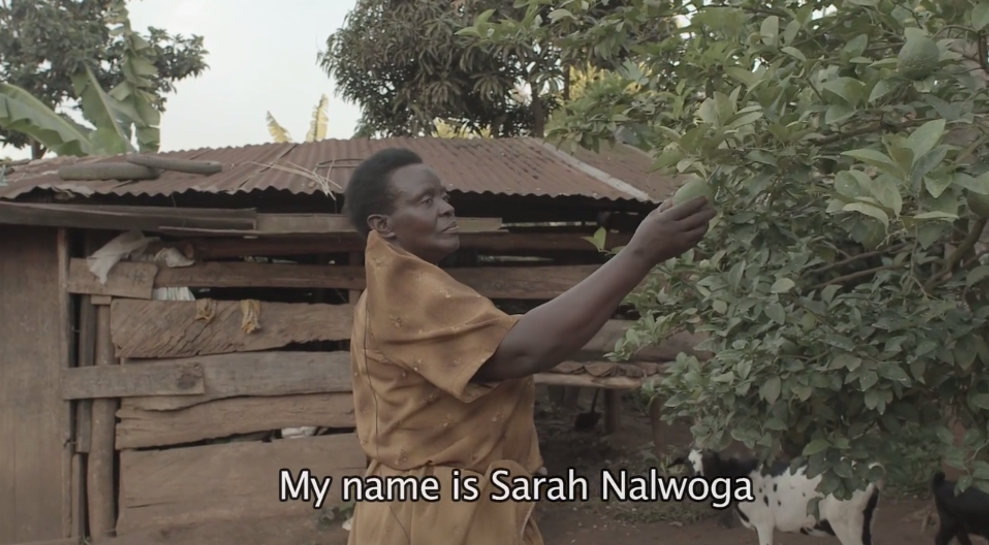 In the last steps, Gaia introduced you to the Inspiring Women project as an example of a randomized control trial. Here we will look at how the project was carried out. Understanding how development projects are planned, implemented, and evaluated is key to ensuring successful and sustainable change.

How were the videos developed?

The casting of the inspiring women featured in the videos was conducted by Trinity College’s partner institution, the Joint Clinical Research Centre (JCRC). The women were selected among HIV patients that attended their clinics. Filming took place in October 2014 by Irish director Tom Burke. The videos all followed the same structure:

How were the participants selected?

A random sample of patients from clinics run by the JCRC were selected. What we mean by random sampling is that each individual is chosen entirely by chance and every individual has an equal chance of being included. Random sampling was performed in four steps.

How was the research carried out?

Participants in the control group were invited to attend the health clinics for their medical appointments and for the interviews, which took place at the same time as the treatment interventions. No videos were shown to this control group.

The videos were screened to the treatment group in 8 treatment HIV clinics, distributed across the four sub-regions. A different three-minute video was shown for each round of intervention, each featuring an inspiring woman. A group discussion took place during and after the video screening. Participants were divided in groups, as they came along for their visit at the health clinic. For each group, the video was shown a first time, with one of the research team interrupting the screening at set moments, to recap the main highlights of the woman’s story. After the first screening, the video was shown one more time to the same group of participants, but without any interruption. A group discussion followed the second screening of the video.

What was the impact?

The results of this research show that exposure to role model videos had a positive effect on the treatment group. They had a higher probability of starting a business, and of gaining income from crops, livestock and enterprise one year after the start of the intervention. The women in the treatment group were found to have better health, and their children were less likely to be absent from school. They also saved more money over time. Our findings show that providing vulnerable women with role models that empower them to start their own enterprise activities may be very effective in improving welfare outcomes.

This is an example of how we can clearly identify the impact of a program using a randomized control trial.

Thinking about the Inspiring Women project: