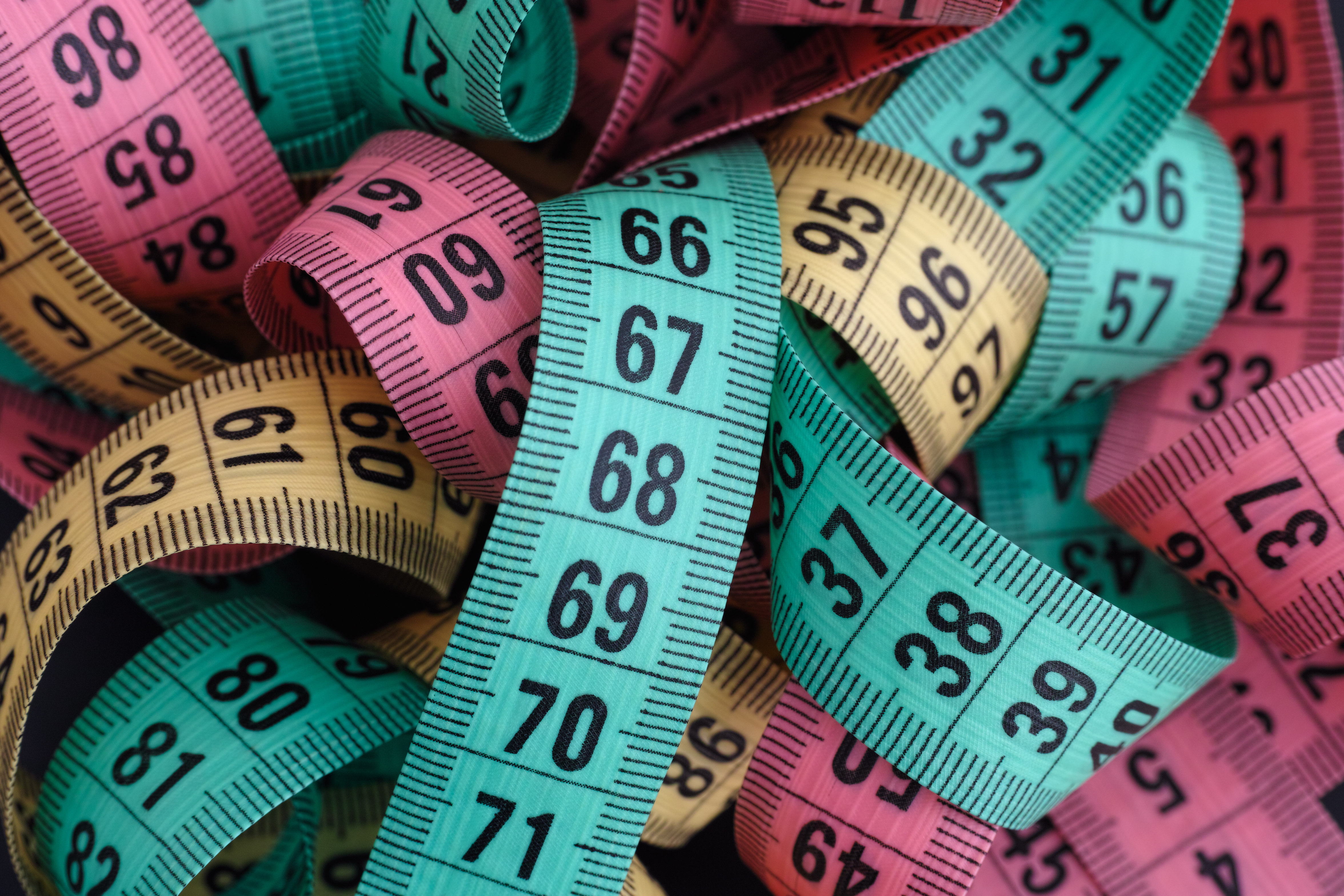 In Week 1, we saw a case study on the impact of violence on sustainable development. There, we explored gender based violence in Kenyan communities. We saw that SDG16’s first target is ‘the elimination of all types of violence’ which intersects with one of the targets from SDG5 Gender Equality, ‘eliminating all forms of violence against women and girls in public and private spheres.’ The indicators for SDG16 relate to gendered forms of violence and include reducing sexual violence, human trafficking, and lack of safety in public spaces. But how can we know that we are measuring this?

In this case study, we looked at Dr. Caroline Munyi’s research in two communities in Kenya, where focus group discussions explored residents’ opinions about GBV in their communities and what interventions were considered to be effective. The research revealed that interpersonal violence such as domestic violence, as well as structural violence such as female genital mutilation (FGM), early marriage and son preference, were forms of gendered violence that communities felt had a negative impact on development. 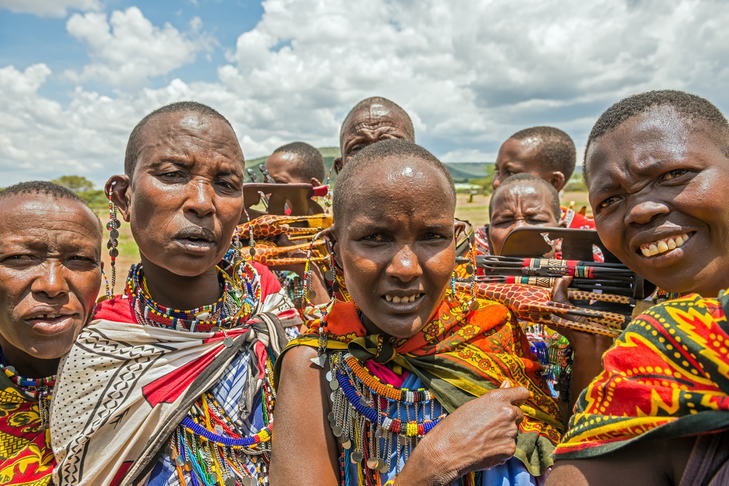 How was this perceived?

Well, since women do most of the agricultural subsistence and care work in the communities, violence impacted on family sustenance and well-being. Better outcomes were viewed where women joined savings groups and began small businesses. Greater sustainability came from more equitable gender relationships, with men and women sharing in decision making and all forms of labour.

One drawback was that sometimes men in these areas found women’s empowerment very threatening to them. We saw that sometimes the response of local elders and faith leaders was focused on keeping families together and urging women to accept subordination to men as household leaders. One area for improvement was a focus on engaging men.

This example highlights the ways in which we can think about impact. Going back to the indicators within SDG16 and SDG5, it is clear that these link to ‘the elimination of all types of violence’ and ‘eliminating all forms of violence against women and girls in public and private spheres.’ More specifically, they link in different ways to reducing sexual violence and lack of safety in public spaces, but not clearly to human trafficking.

Understanding a topic fully, and discovering if we are making a difference, is complex. There are many aspects to take into consideration and it is important to ensure that we include all aspects.

Another important consideration when talking about impact is the scale of the topic. This example of gender based violence in Kenyan communities drew on research within two communities.

But, can we know that the same practices are taken into consideration in all communities in Kenya, or indeed in the region of East Africa?

Sometimes, an important consideration when talking about impact is knowing that we are making a difference on a large scale. For example, if a particular programme to implement change is very expensive and complicated, it would be important to know that it is effecting change for a lot of people. In this case study, we saw how the research linked to the indicators in SDG16 and SDG5. But measuring this on a wider scale is a great challenge.

This week we will look at the impact of sustainable development, and how we can measure it.