This article works as a glossary and gives an overview of some of the most important terms in advanced precalculus. 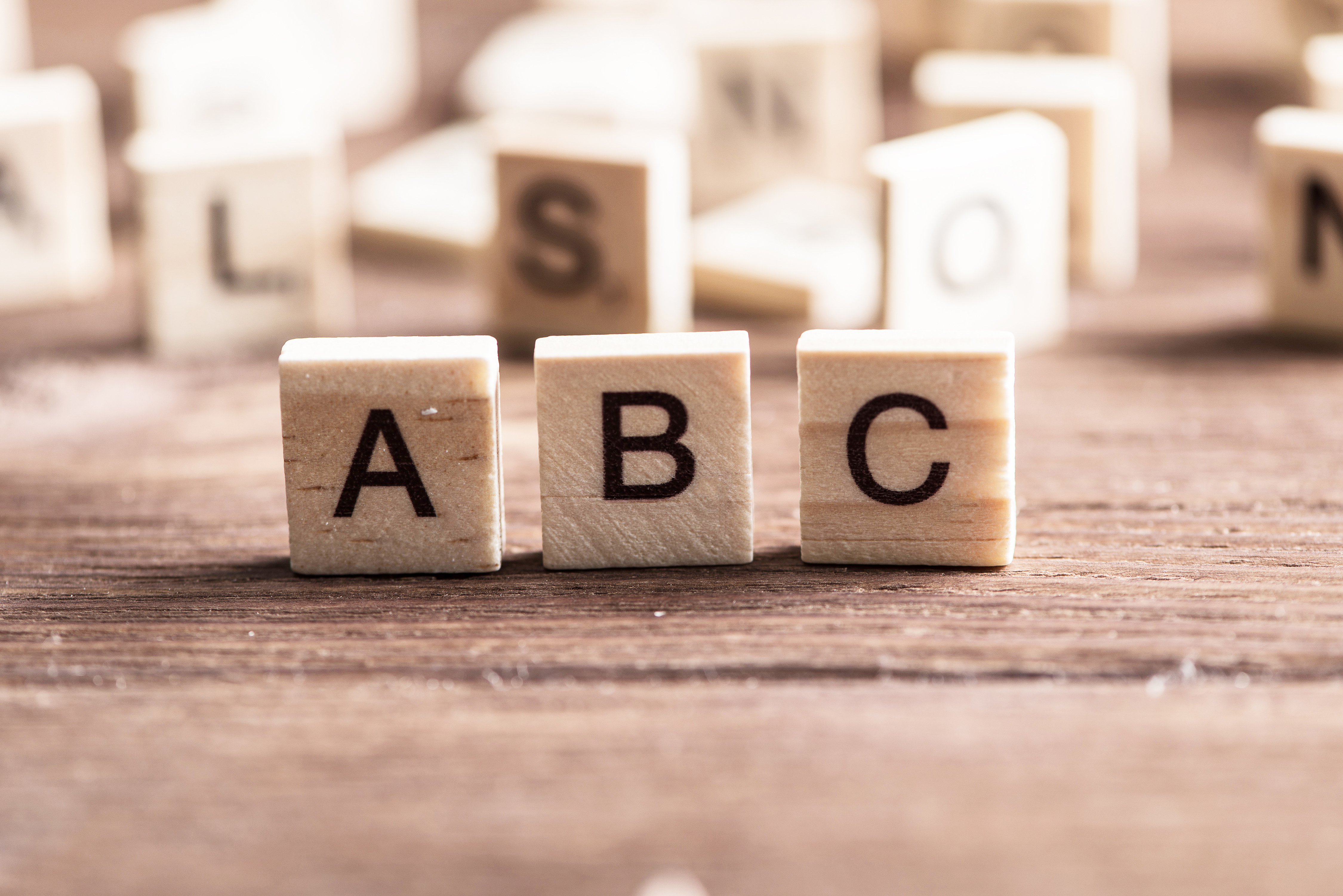 Angle: it is the figure formed by two rays sharing a common endpoint. Angle is also used to designate the measure of an angle or of a rotation.Asymptote: an asymptote of a curve is a line such that the distance between the curve and the line approaches zero as one or both of the \(x\) or \(y\) coordinates tends to infinity.

Centroid: the centroid or geometric center of a plane figure is the arithmetic mean position of all the points in the shape.Circle: it is the set of points in a plane that are equidistant from a given point (the center).Closed interval: it is an interval which includes all its limit points.Codomain of a function: it is the set into which all of the output of the function is constrained to fall.Complementary angles: they are two angles that when their measurements are added together is equal to 90 degrees, or, equivalently, to \(\pi/2\) radians.Conic sections: they are the (nondegenerate) curves generated by the intersections of a plane with one or two nappes of a cone.Cosine: the cosine function is one of the basic functions encountered in trigonometry. Let \(a\) be an angle measured counterclockwise from the x-axis along an arc of the unit circle. Then\(\ cos(a)\) is the horizontal coordinate of the arc endpoint. The cosine of an angle is equal to the sine of the complementary angle.Cotangent: the cotangent function is the reciprocal of the tangent function.

Decreasing function: a function \(f\) is called decreasing (also monotonically decreasing, or non-increasing), if for all \(x\leq y\) in the domain of \(f\) one has \(f(x)\geq f(y)\), so it reverses the order. It is called strictly decreasing if \(x< y\) implies \(f(x)> f(y)\).Domain of a function: it is the set of “input” or argument values for which the function is defined.

Frequency: it is the number of occurrences of a repeating event per unit of time.

Graph of a function: it is, formally, the set of all ordered pairs \((x, f(x))\), and, in practice, the graphical representation of this set.Greatest common divisor: the \(gcd\) of two or more integers, which are not all zero, it is the largest positive integer that divides each of the integers.

Hyperbola: it is a conic section defined as the locus of all points P in the plane the difference of whose distances from two fixed points (the foci) is a given positive constant.Hypotenuse: it is the longest side of a right-angled triangle, the side opposite of the right angle.

Identity: it is an equality relation between quantities, depending on some variables, producing the same value as each other regardless of what values (usually numbers) are substituted for the variables.Increasing function: a function \(f\) is called increasing (also monotonically increasing, or non-decreasing), if for all \(x\leq y\) in the domain of \(f\) one has \(f(x)\leq f(y)\), so it preserves the order. It is called strictly increasing if \(x< y\) implies \(f(x)< f(y)\).Injective: an injective function, or one-to-one function, is a function that never maps distinct elements of its domain to the same element of its codomain.Interval: it is a set of real numbers with the property that any number that lies between two numbers in the set is also included in the set. Intervals are usually identified via square brackets, e.g., \([a,b], ]a,b], ]a,b[, [a,b[\) is \(a,b\) are real numbers or \(]-\infty, a], ]-\infty, a[, ]-\infty, +\infty[, ]a, +\infty[, [a, +\infty[\) with \(a\) real. The notation \(]a,…\) or \(…a[\) means that \(a\) does not belong to the considered interval. (we say that the bracket is “open” at \(a\).)

Level curve: the level curve or level set of a real-valued function is a set where the function takes on a given constant value.Line: it is a straight one-dimensional figure having no thickness and extending infinitely in both directions.Linear function: it is a polynomial function of degree zero or one, or is the zero polynomial.Logarithm function: it is the inverse of an exponential function. Namely if \(a>0, a\not=1\), \(x=\log_a(y)\) means that \(y>0\) and \(y=a^x\).Lowest common denominator: it is the lowest common multiple of the denominators of a set of fractions.

Midpoint: it is the middle point of a line segment. It is equidistant from both endpoints.

Parabola: it is the set of all points in the plane equidistant from a given line (the directrix) and a given point not on the line (the focus).Parallel lines: they are lines in a plane which do not meet.Periodic function: A function \(f\) is said to be periodic with period \(P\) (\(P\) being a nonzero constant) if we have \[f(x+P)=f(x)\] for all values of \(x\) such that both \(x\) and \(x+P\) are in the domain. If there exists a least positive constant \(P\) with this property, it is called the minimal or fundamental period.Perpendicular lines: two lines which meet at a right angle.

Quadrants: They are the four infinite regions in which the axes of a two-dimensional Cartesian system divide the plane.

Radian: The radian is the unit for measuring angles. The length of an arc of a unit circle is numerically equal to the measurement in radians of the angle that it subtends; one radian is just under 57.3 degrees.Range of a function: it is the set of values the function takes on as output.Ray: it is half of a line proceeding from an initial point.Radius: it is a straight line or distance from the center to the edge of a curve.Reciprocal: it means multiplicative inverse.Right angle: an angle of 90 degrees, or, equivalently, of \(\pi/2\) radians.

Segment: is a part of a line that is bounded by two distinct end points, and contains every point on the line between its endpoints.Sine: the sine function is one of the basic functions encountered in trigonometry. Let a be an angle measured counterclockwise from the x-axis along an arc of the unit circle. Then sin(a) is the vertical coordinate of the arc endpoint.Sinusoid: it is a mathematical curve that describes a smooth repetitive oscillation.Slope of a line: it is a number that describes both the direction and the steepness of the line.Supplementary angles: they are two angles that when their measurements are added together is equal to 180 degrees, or, equivalently, to \(\pi\) radians.Surjective function: it is a function for which codomain and range coincide.