The rise of the “Global connoisseur” 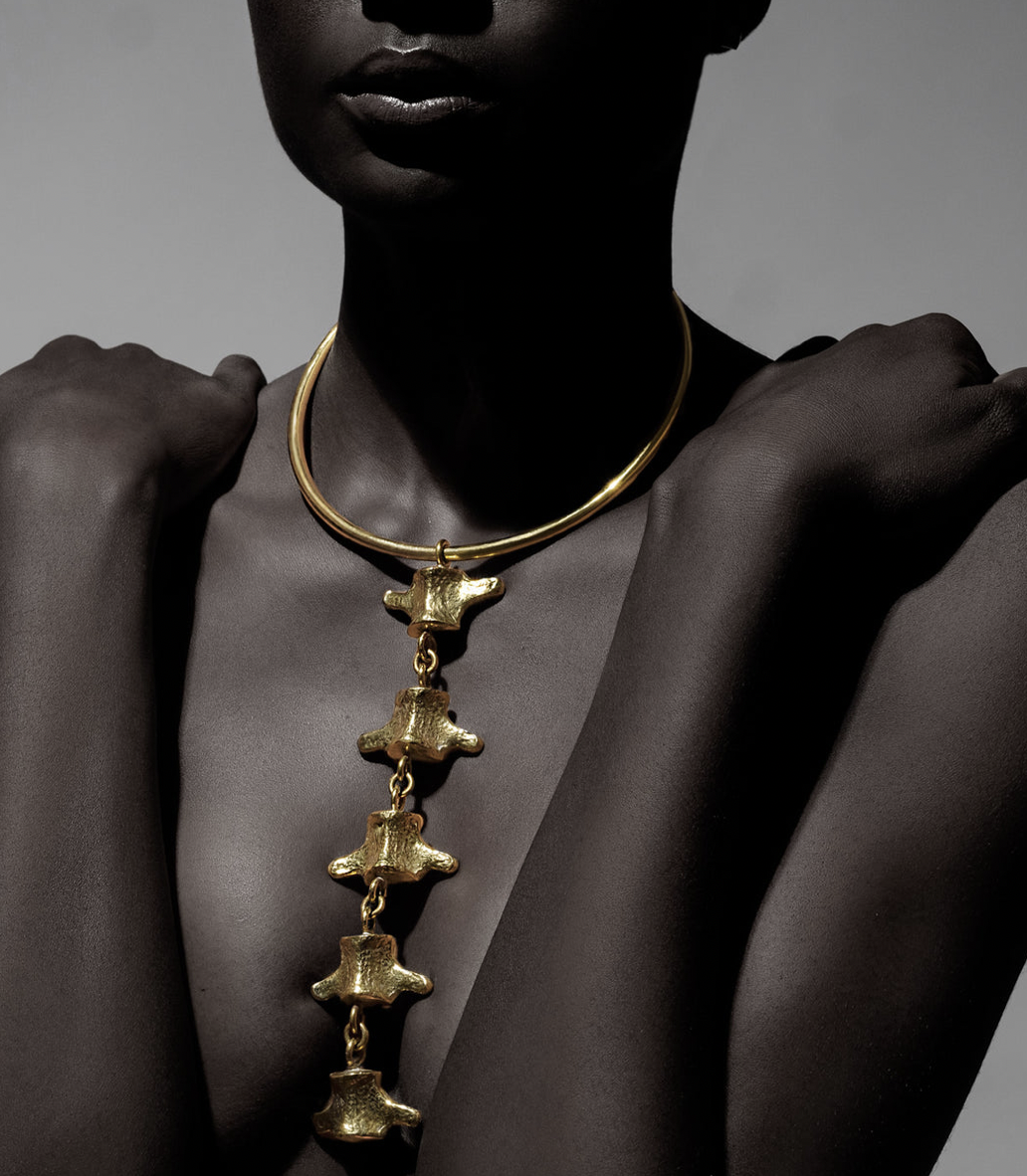 As luxury consumers mature and their relationship with brands extends, they grow to search for meaning and require new reasons to justify premium price beyond brand recognition. Tastes change and with them higher levels of expectations emerge. As a result, luxury purchasers graduate from mere consumers to connoisseurs who are highly educated about the brand’s offerings and production processes. Price, whilst still important in purchasing, becomes justifiable as customers become more informed about what they are paying for and why. Due to this evolution of the sophisticated luxury consumer, some have come to see luxury purchases as less trendy impulse buys and more of an investment, bringing them to value some heritage brands over others for the long-term. 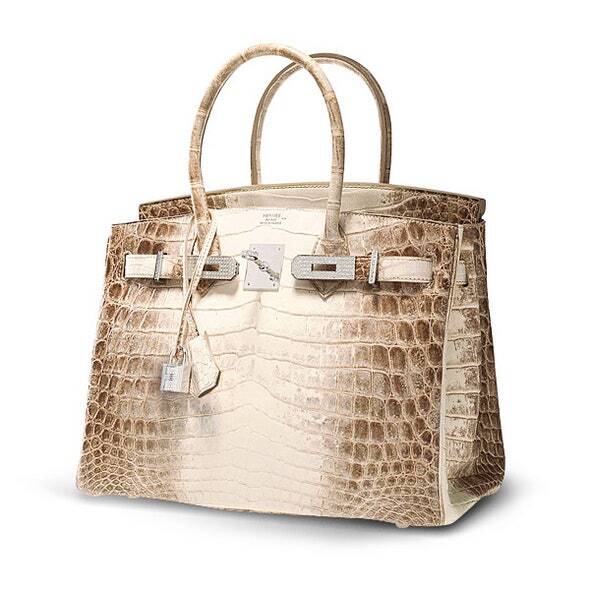 “According to Art Market Research (AMR), designer handbags outperform art, classic cars and rare whiskies in terms of investment potential. Some bags, from the likes of Hermès, Chanel and Louis Vuitton, have even experienced a valuation spike of an average of 83% in the last ten years. To put that into context, coins have increased by 21%, first-edition books by 42% and watches — the assumed king of fashionable investments — by just 72%.”

“According to the report, more than 3,500 designer handbags were sold at auction in 2019, raking in a whopping £26.4 million ($32.9 million). The most coveted? The crocodile skin Himalayan Birkin by Hermès, of course, which has long been considered the most collectible handbag in the world. The record-breaker, a white gold and diamond hardwared Birkin, actually fetched 2.8 million Hong Kong Dollars (roughly $372,600) back in 2016.”

Learner’s what do you think of the value of the crocodile skin Himalayan Birkin by Hermès:

Please share you responses with your peers down below.