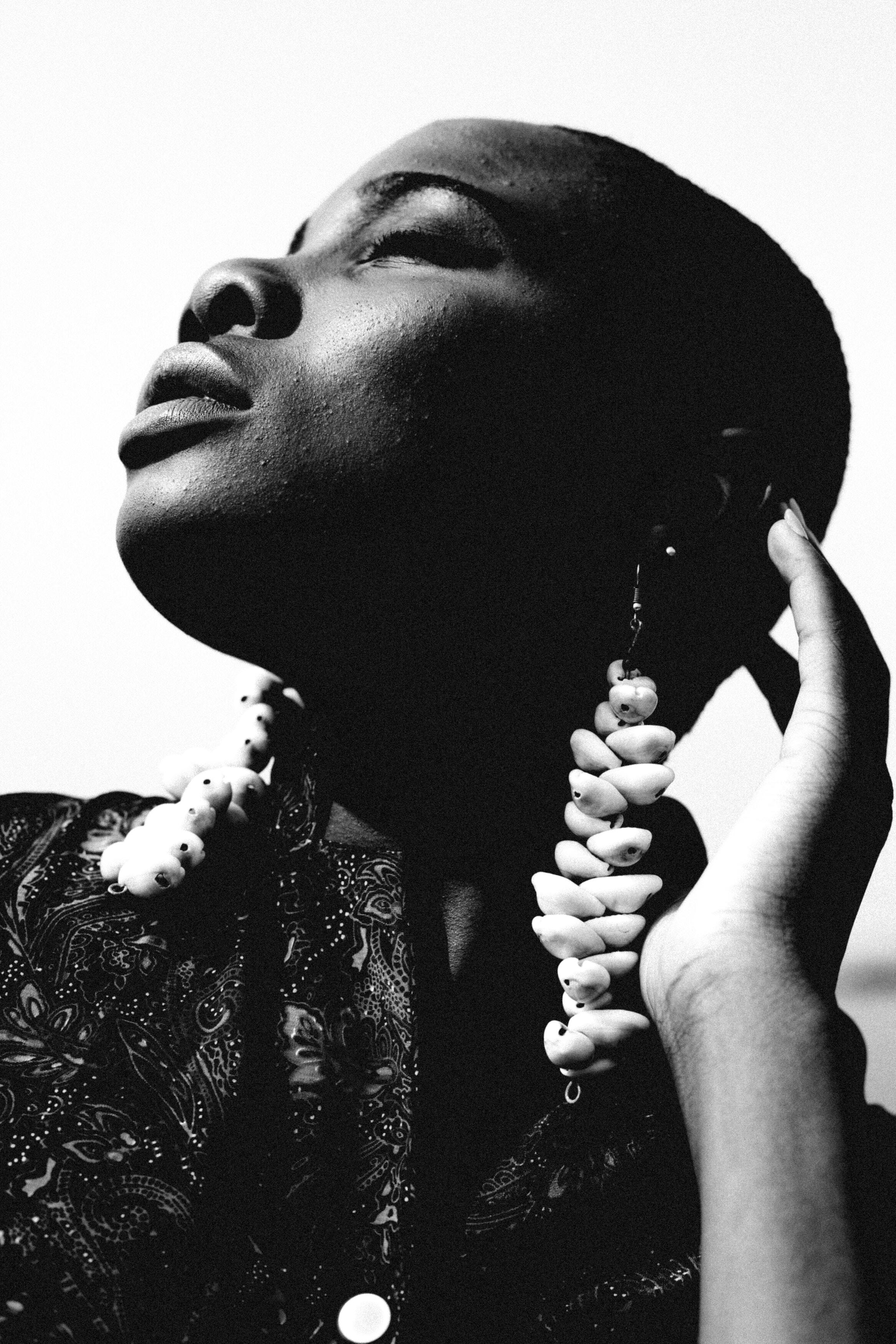 There is a relationship between African and Western fashion, a tension between indigenous style and global trends in the international fashion industry.

On the other hand, conceptual African fashion consists of fashion designers who do not use symbols or fabrics associated with local cultures but are inspired by African traditions and histories. Their allusion to African culture is conceptual and not direct. They are influenced by African approaches and not African forms and styles. Here we will explore the classical approach first.

Historically, Africans have always combined culture in dress. African designers have been only speeding up the phenomena by readapting African Aesthetics while being inspired by global fashion. From pioneers of African fashion such as Chris Seydou (1914-1994) to current designers such as Laduma, African fashion designers have used contemporary Western design elements and combined them with traditional textile and local techniques. This combination showcases the evolution of African culture and allows modern versions of “traditional crafts.” It enables African Fashion to enter the global fashion and become more than a trend [2].

Chris Seydou (1914-1994) has been influential in promoting African fashion designers internationally. His designs inspired by his Malian roots were able to appeal to a global audience.

Chris Seydou was known for using African textiles, especially Mali’s bogolan cloth for haute couture. Bogolanfini, mudcloth is a traditional fabric made using a hand-painting cotton cloth with dyes and shades of black, brown, yellow, and bleach to create different geometric designs. Seydou used the fabric to design bell-bottom pants, motorcycle jackets, and miniskirts. These designs attracted attention from abroad, and Chris Seydou featured in magazines worldwide, in countries such as France, Germany, Senegal, and Ivory Coast. Additionally, he showcased his work in Europe and worked with international designers such as Paco Rabanne. Chris Seydou popularised the use of Bogolan’s textile and patterns in western designs in the ’80s. Several Western luxury fashion brands such as Oscar de la Renta and Givenchy have used it in their Collections.