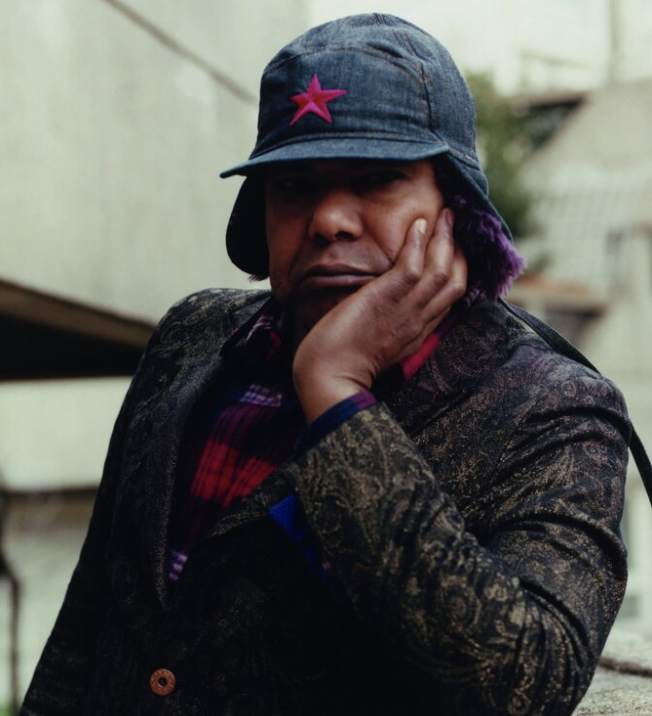 Conceptual African Fashion does not depend on identifiable African aesthetics. However, by looking closely, Africa is embedded in designs through allusions to peoples, locations, and sentiments. African brands in this category can be compared to Japanese and Paris-based brands such as Comme des Garcons or Maison Margiela, founded by the Belgian designer Martin Margiela. In this case, Fashion is used as a medium to express contemporary concerns. 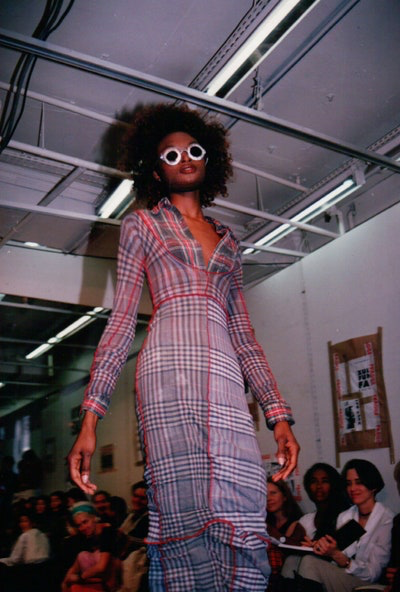 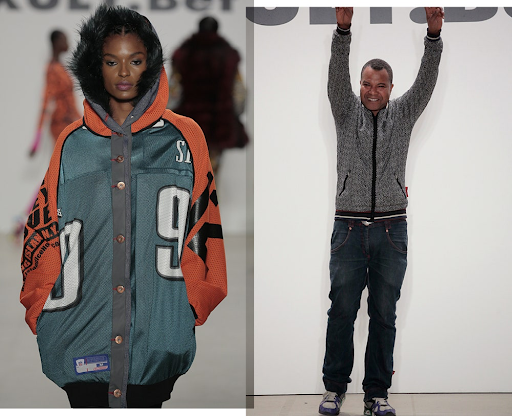 Lamine Badian Kouyate is a designer and founder of Paris-based brand Xuly Bët. He was born in Bamako to Malian and Senegalese parents. He studied at the Dakar School of Fine Arts and moved to Strasbourg, France, to study Architecture. In 1989, he set up the Xuly BËT boutique in Paris and was known to use recycled fabrics. He was inspired by his mother and grandmother, who reworked existing clothes for him and his siblings. Xuly BËT is from Wolof and means “eyes wide open,” someone who breaks through appearances and sees reality beneath the surface. Xuly BËT designs are recognisable through red threads and visible seams. Lamine Kouyate has worked with dryers in Mali to create fabrics that he uses in his fashion line. His look is also influenced by Hip Hop aesthetics and the 70s rock and American funk music.