How did the African diaspora contribute to the expanse of African luxury consumer culture? 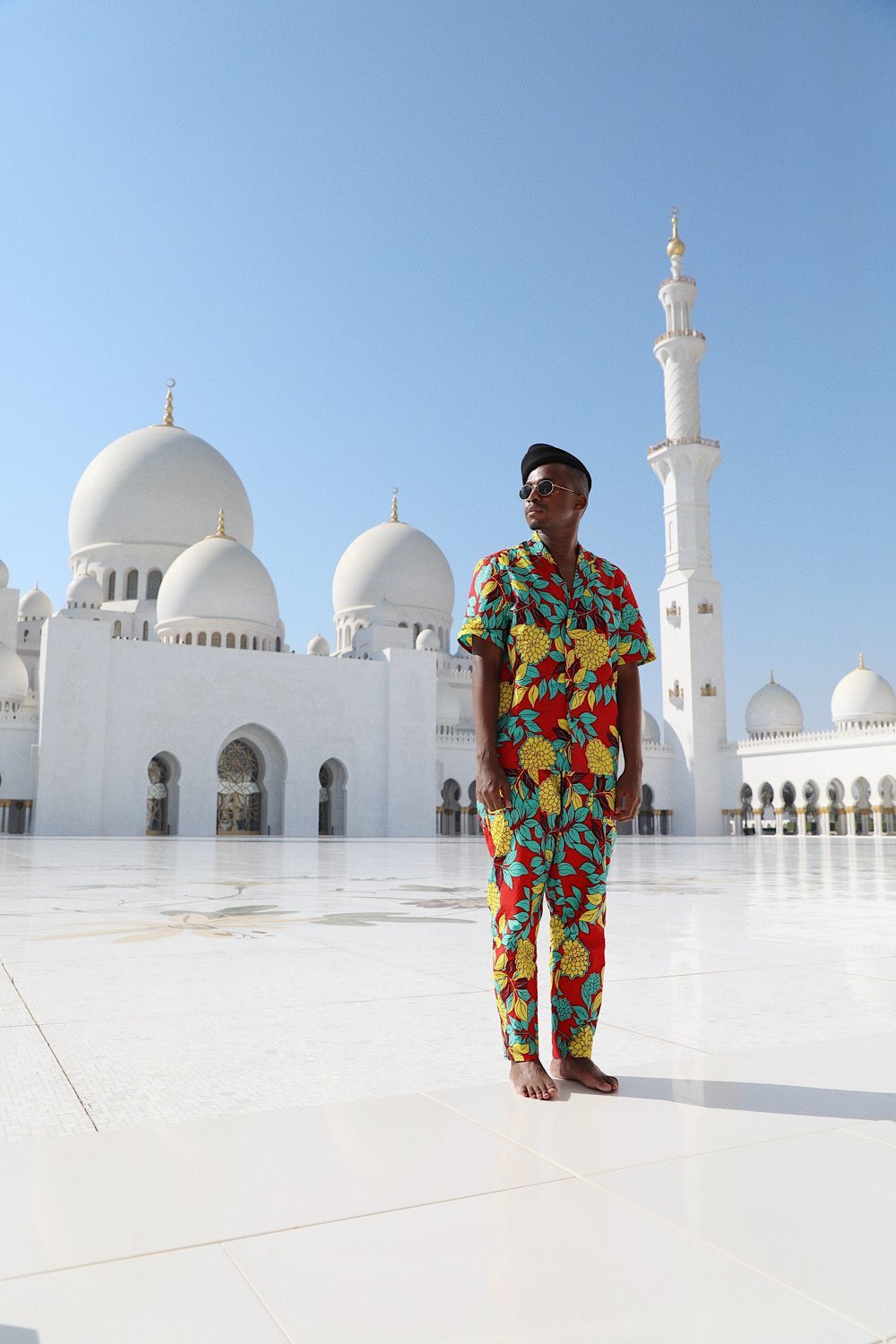 African-Americans have drawn upon the aesthetics of their original homelands in defining a unique identity for themselves. This rich legacy, from as early as the seventeenth century, have used symbols and textiles to maintain ties with the “Motherland”. For generations, they have imprinted their own identity on western clothing, and have used clothes to challenge the injustices of racism. The black nationalist movement of the 1960’s and 70’s saw African-Americans defy Eurocentrism through their clothing and hairstyles. This period, “stressed that black liberation could not be achieved unless black people rejected the cultural values of the dominant society.”[1]

The celebration of Kwanzaa, based upon the East African harvest festival and Black History Month, are indicative of this long held beliefs. During these celebrations, different kinds of African garments and accessories are worn. Theorists of Afrocentrism have posited that this poses a couple of problems for the African continent; firstly, the consumption of mass produced appropriations of authentic handwoven African textiles, such as imitations of kente, adinkra and bogolanfini. This is partly due to a lack of access and partly due to a lack of education, which leads to the second, the print reproductions postulated as authentic to the African identity and the reduction of a vast, multi-faceted, culturally rich continent consisting of 58 countries encapsulated in the notion of a homogenised “Motherland”.

American professor and philosopher, Molefi Kete Asante [2], believes the ideology for a traditional and pure singular Africa makes practical sense to a people whose history was systemically devalued and their identity through their names, clothes and religious practices erased. This is changing as seen in the African diaspora across European countries and the first and second generation of African immigrants bringing their distinct cultural identities with them. As a consequence, Africa’s global representation is shifting to an increasingly educated and authentic experience and consumption habits. This emerging dialogue between The African diaspora and the African continent is driving demand for African made luxury fashion, each informing and influencing each other.

A Pew Research Center report examine the size the Black immigrant population in the U.S., as well as its projected growth in future years. The number of Black immigrants living in the country reached 4.6 million in 2019, up from roughly 800,000 in 1980. This increase accounted for 19% of the growth in the overall Black population, which increased by 20 million during the same period. The Black immigrant population is projected to account for roughly a third of the U.S. Black population’s growth through 2060. Pew found that African-born Black immigrants stand out for their more recent arrival in the U.S.: Three-quarters immigrated in 2000 or later, with over four-in-ten (43%) arriving between 2010 and 2019 alone. 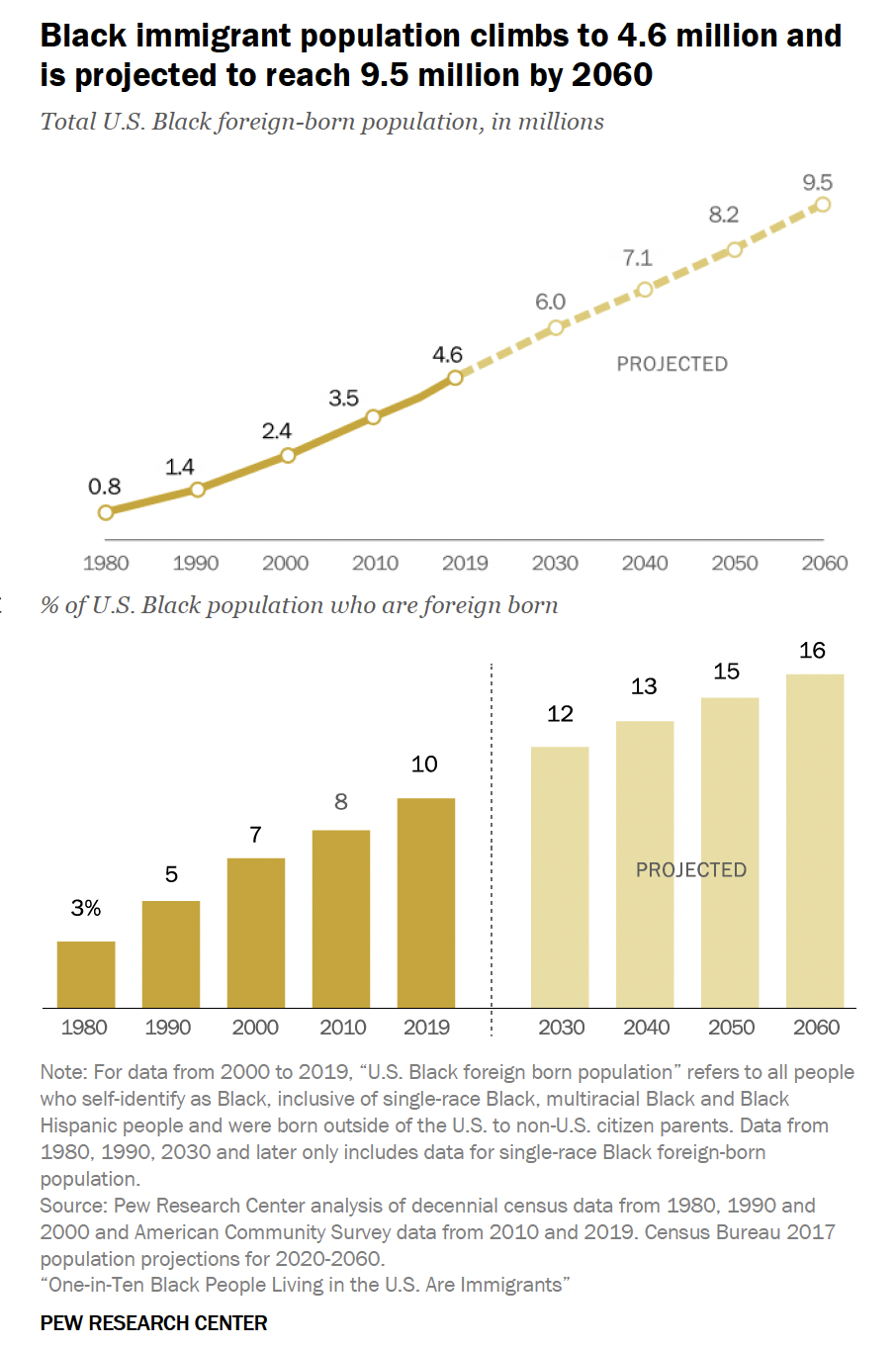 The incredibly talented and dynamic Creative Director and Producer, Asiyami Gold, born in Nigeria, moved to America, and following her passion for her African heritage and storytelling, has reached a global following. Through beautiful imagery, Asiyami has succeeded in challenging long held stereotypes of women of colour, and works to nurture the creative instincts of Nigerian children.

Telfar Clemens, entered the fashion scene in 2005 with his eponymous brand, Telfar. Born in Queens to Liberian parents, he has built a career collaborating across diverse creative mediums. In May 2017, Clemens collaborated with musician Solange Knowles to design the outfits for her dancers for “An Ode To”, a no-phones-allowed interdisciplinary performance at the Guggenheim Museum in New York City. In 2017, Clemens releasing a special capsule collection in collaboration with White Castle franchise, all proceeds from the partnership went to bail funds for teenagers imprisoned on Rikers Island.

In 2019, Telfar showed his Fall Winter collection at Irving Plaza in New York City in an exclusive event celebrating black future(s) month, with 1000 guests, models were crowd-surfed through the audience rather than walking down a runway. The show, was co-hosted by playwright Jeremy O. Harris, and featured performances by musicians Ho99o9, Na-Kel Smith, Oyinda, Butch Dawson, and the designer Clemens himself. 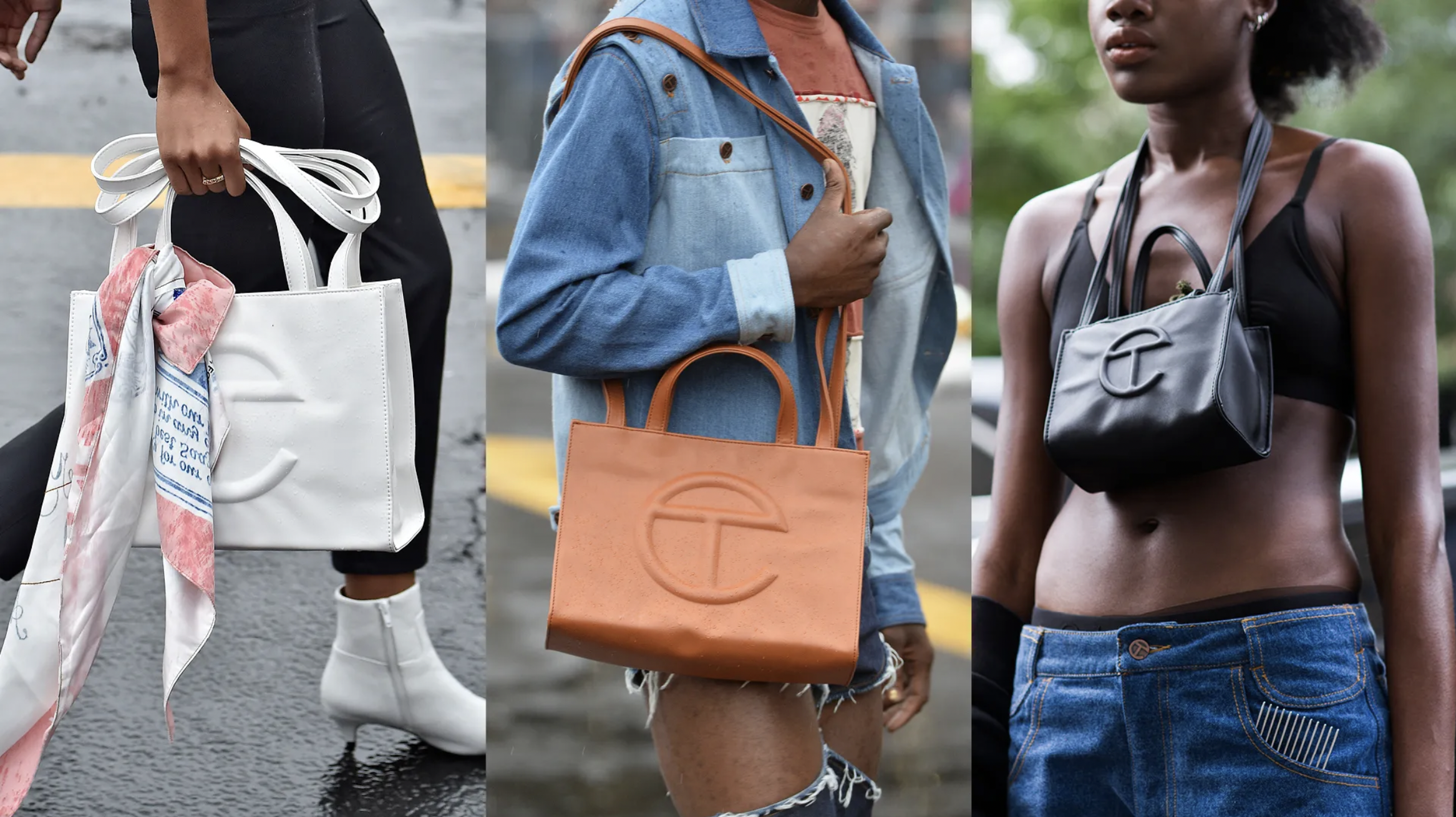 The most famous Telfar Shopping Bag is made of vegan leather, branded with the signature Telfar logo. It has been called an “it-bag” and “the decade’s most important accessory” by major fashion publications. Originally modelled on the shopping bags from Bloomingdale’s, the Telfar Shopping Bag is colloquially known as the “Bushwick Birkin” due to its combination of status and accessibility. In 2018, singer Kelela featured the bag in her “The Story of a Thing” column for T (magazine). The bag sold out within minutes of every restock, with demand crashing the shop site in July 2020. In November 2020, Oprah Winfrey picked the Telfar Bag as one of her ‘Favorite Things’. The bag is also promoted by other notable figures such as Real Housewives of New York City star Sonja Morgan, Congresswoman Alexandria Ocasio-Cortez, Swae Lee, Ashton Sanders, and Dua Lipa.

In 2021 Telfar designed the official uniforms for the Liberian team for the 2021 Tokyo Olympics.

For another great Cultural Ambassador, follow the links to the incredible Kwena Baloyi:

Open up a conversation with your peers in the comments box below.