How to apply the airway spider model? In this article Dr Kelly revisits the case of Elaine Bromiley. 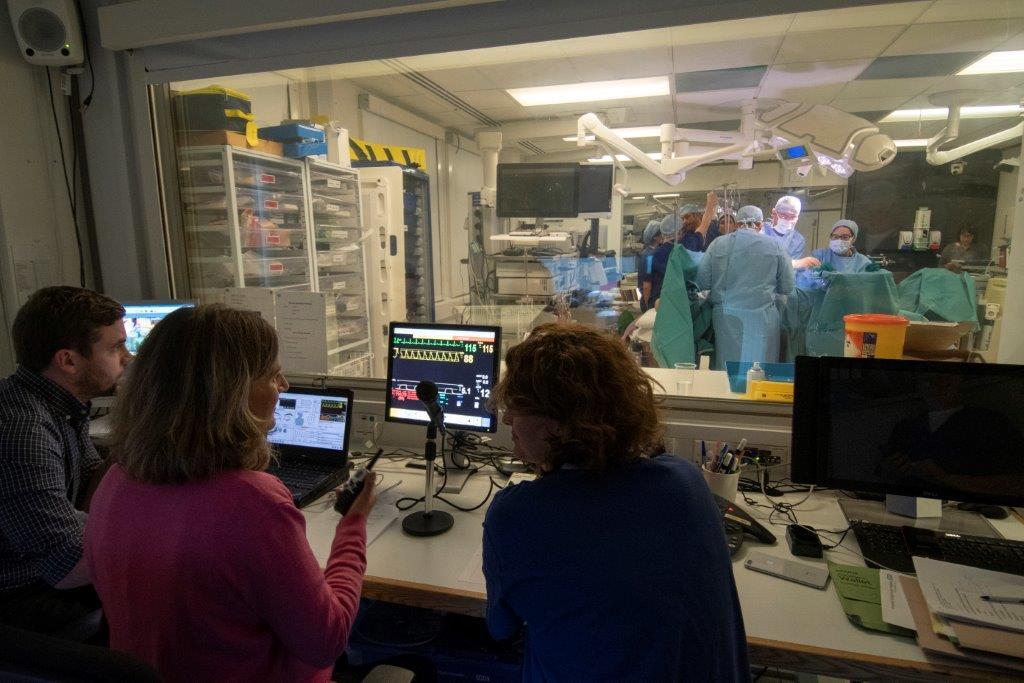 We have explored the theory of Human Factors and Ergonomics (HFE), so let’s now revisit the case of Elaine Bromiley. In this article, Dr Fiona Kelly, Consultant Anaesthetist and Intensivist at Royal United Hospitals Bath, uses the airway spider as a real life example to illustrate how the theory works in practice, and identify the relevant aspects of HFE to Elaine’s case.

• Careful preoperative assessment by her anaesthetist.
• Anaesthetists involved were experienced consultants and well trained.
• Monitoring and equipment were in line with AAGBI national standards and a trained anaesthetic assistant was present.
• A second anaesthetist came to help immediately.
• Airway trolley with relevant equipment was readily available (the absence of an Aintree catheter was not thought to be relevant here).

Some other things did not go very well:

• Loss of situation awareness and fixation on intubation by the anaesthetists.
• The staff involved lost track of time: no one was keeping a log of events and noting the time as is now recommended.
• This case was an example of marked hierarchy within the theatre team, with the theatre nurse clearly aware that an emergency tracheostomy was required, and she even brought in a tracheostomy set (NB an ENT surgeon was present) but was told that it wasn’t needed. She didn’t feel she could speak up against that decision.
• Due to loss of situation awareness, staff were fixated on the act of intubation, and did not appear to consider the risk of hypoxic brain injury or the need for ICU care post event – even when one of the theatre nurses rang ICU to request a bed, she was told that it would not be needed.

An investigation wasn’t planned as a routine procedure. Eventually, when Martin Bromiley asked for one, the then president of the AAGBI, Professor Harmer, volunteered to do one himself – and did an amazing job. He had no HFE training or access to a HFE investigative tool but he was independent, did an investigation covering all factors involved and wrote the report [1] in such a way that others could learn from the event rather than apportioning blame. He was ahead of his time!

Training – New DAS guidelines had been published a year before Elaine’s death in 2004. It was not clear when the anaesthetists involved had last had emergency front of neck airway (eFONA) training and whether they were confident to perform an eFONA.

Prof Harmer recommended a study day or a workshop including training in the details and techniques involved in these new guidelines. Workshops and study days are now widespread, although not universally mandated.

The staff involved started their next theatre case straight away, with the time pressures on the operating list apparently too great for the team to stop. Many would say that staff involved in an incident such as this should have an enforced break to allow them to handover the case to the next team (recovery and ICU), to allow them to have a hot debrief and to sit down, maybe with a cup of tea. There was no mention of how the staff involved were followed up following this incident.

• Poor handover to recovery team and also to ICU

A = Algorithms, and A= cognitive Aids

• There was no mention of the DAS guidelines being available in the anaesthetic room to refer to in an emergency.
• Due to loss of situation awareness, 20 minutes passed with sub-optimal oxygenation and no prompt for eFONA.

In the next step we will meet Dr Kelly again, as part of a panel of human factors experts sharing their top tips.