In this article Andreas J. Bircher discusses the differences and similarities between a respiratory viral infection and a respiratory allergy.
© University of Basel
Many viruses are responsible for common colds. The immune system reacts to them with protective measures. Allergic rhinitis shares a lot of symptoms with common colds. These symptoms are provoked by defence mechanisms similar to those the organism directs against viruses. However, there are important differences.

During the months of autumn and winter viruses causing common colds spread easily. Somebody sneezes in your vicinity, you shake hands, or pick up objects that are contaminated. Some days later you come down with a common cold. Using droplets as means of transportation, the infectious agent has invaded your body and your immune system reacts. After a short incubation period, you sneeze, suffer from a runny nose, and a sore throat. You cough and might experience a fever.

What exactly happens in your body? Two basic concepts help us to address this question. First, the immune defence of vertebrates combines two systems – one inborn, the other acquired. Second, the acquired immune system uses special cells and proteins, so-called antibodies, in order to clear a virus.

The inborn immune defence activates cells that are targeted towards commonly occurring molecules on intruders. This activation uses pattern recognition, which means that it is rather general but launched quickly. The second subsystem is acquired immune defence and involves cells that are able to adapt to the specifics of an invading pathogen. In other words, this subsystem is able to learn and adjust. For this it needs time but while being slower in reaction, it is also more precisely aimed at particular intruders.

Antibodies are large, Y-shaped proteins. The organism uses them to neutralize bacteria or viruses that attack it. The antibody recognizes a specific molecule of the bacterial cell or toxin, or viral protein, the so-called antigen. With each tip of the Y the antibody can connect to such a molecule on a pathogen – similar to a key inserted into a lock. The binding process may have different results: the microbe or pathogen is thus marked for attack or destruction by other agents of the immune system. It might also neutralize the target immediately as it disables for instance the microbe to dock at a receptor of an attacked cell. 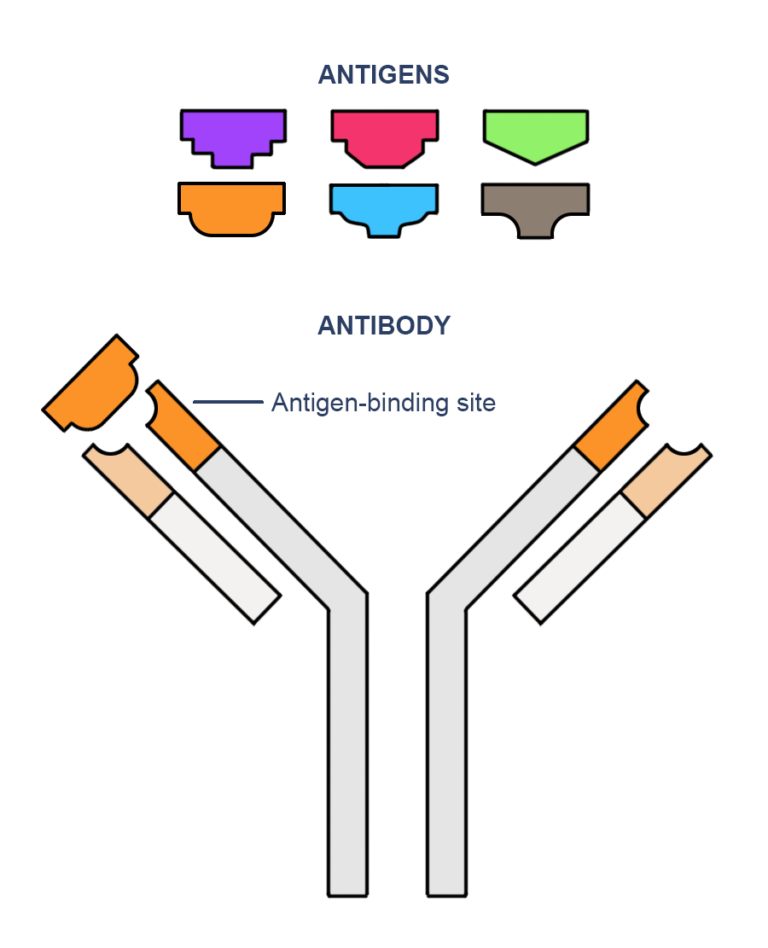 Antibodies exist in different varieties, called isotypes. Five isotypes occur in placental mammals. Isotypes differ in where they are found, how they are built, and what antigens they address. Their names all start with ‘Ig’ – the abbreviation for immunoglobulin.

Examining the logic of this system, one aspect is apparent: an infectious virus needs first to be recognized by the immune defence in order to take protective measures, that happen in the production of antibodies.

Keeping these two concepts in mind, we return to your common cold. Your nose is still running, your throat hurts, the fever has slightly risen, and neither catarrh nor cough have relented.

After the eliciting respiratory virus has entered your organism, your inborn immune system is activated. It sends out proinflammatory mediators, the so-called cytokines and chemokines. They are in part responsible for your symptoms. And viruses ultimately destroy the infected cells of the nasal, pharyngeal, and sometimes bronchial mucosa. All this results in pain, increased mucus production, coughing, and fever. 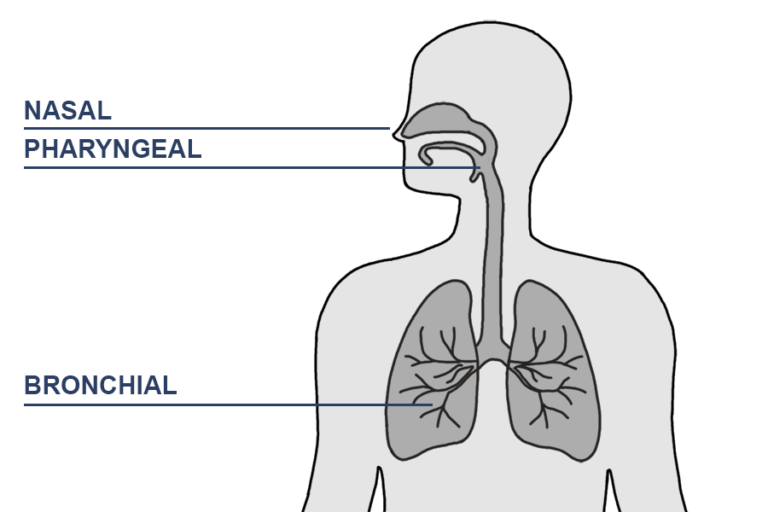 Your inborn defense – including fever – slows the viral replication process. In the meantime, your adaptive immune system produces antibodies that bind to virus envelopes and infected cells, thus destroying them. After five to seven days there are enough protective antibodies. Typically, they appear as two isotypes: first IgM, followed by IgG. Both isotypes link to the antigen of the invading pathogens. The IgM is a little less adapted to the specific virus but quicker in reacting to the situation than the IgG.

By this process the viruses are finally eliminated. An average patient therefore recovers in approximately 10-12 days from a common cold.

With this in mind, let us address the allergy to pollen. Pollen are primarily harmless and do not activate the innate immune system. Some individuals, however, are predisposed, they have a genetic background called atopy: their immune system wrongly starts to mount an antibody response, for instance against birch pollen. The antibodies involved are of the isotype IgE. They typically bind to allergens but are also meant to protect the organism against parasites, eg worms. This phase, called sensitization or induction phase, is not accompanied by inflammation and is, therefore, not causing any symptoms. 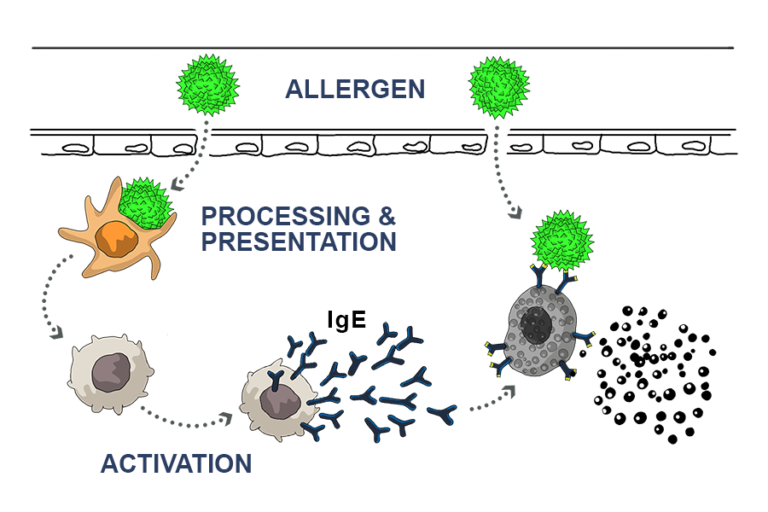 Once IgE antibodies are produced against for example birch pollen allergens, these IgE bind to mast cells, which are abundantly present in the mucosa of the eye, the nose, and the lung. Upon exposure to birch pollen during the next flowering season, the typical allergic symptoms occur: red eyes, sneezing, itching, and runny nose. Some patients might even develop bronchial asthma.

Comparison between allergies and common colds.

If we now compare the common cold to pollen allergy, we find similarities and discrepancies. In both conditions, the immune system is crucial. The symptoms affecting the involved organs are quite similar. However, if we turn to the effect that the immune defence has, there is an important difference.

In the common cold the fight against a virus leads to the symptoms from the immune response and is followed by healing. Unfortunately, there are many slightly different viruses. Therefore, upon infection with another or a mutated virus, the whole process starts from scratch. This is one reason why young children often have multiple colds during a winter season.

In a pollen-allergy called pollinosis, however, the immune defence reaction is unnecessary, leading to the typical allergic symptoms without mending the nuisance. A sensitized patient will start to suffer as soon as the pollinating season of the particular plant starts: typically trees in spring, grass in early summer, weed in fall, and mould in winter. Cross-reactivity among related pollens – for instance in birch pollen allergy from other trees, such as hazelnut or alder, and sometimes foods, such as apples – will aggravate or prolong the patient’s period of symptoms. Unlike a common belief concerning allergies, the immune system is not too weak but overreacts to an innocuous external agent, called allergen.