In this video Professor Andreas J. Bircher explains how contact eczema or dermatitis were discovered.
View transcript
5.8
Skin disorders exist in a broad variety. Some are easy to recognise as urticaria and angioedema. Others, like eczema, are not so simply differentiated. The term covers a variety of very similar disorders. In addition, specialists today still discuss how exactly to distinguish an eczema from a dermatitis, both terms designating an inflammation of the skin. Here, we use both names as synonyms. If we want to understand eczema, we need basically to ask two questions. What does it look like and what are its causes? Throughout history, how the manifestations are perceived and how they are explained are closely interlinked. The term eczema goes back to the Alexandrian school. It derives from a Greek word meaning to boil over.
77.1
The physicians of antiquity assumed that a patient whose skin erupted in vesicles that itched and burned suffered from too much internal heat.
91.3
Throughout the millennia, many an astute observer noticed that these vesicles broke out if the patient came into contact with specific materials or substances. In the 16th century, for instance, Paracelsus detailed a dermatitis that occurred amongst metal workers. A century later, Bernardino Ramazzini described how laundry women and soap workers often suffered from skin diseases that he connected to their occupation. During the 19th century, it became apparent that even a contact with remedies, be they ingested or applied, could cause irritant dermatitis. The substances demonstrated to have such an effect were for instance croton oil, a purgative extracted from the seed of the croton tree.
157.5
In addition, sulphur, mercury, or quinine were shown to provoke eczema, be it in the patients treated or with people coming into contact with these substances through their occupation. In 1817, Thomas Bateman, a pupil of Robert Willan described shape and form of a contact eczema.
184.8
His words still hold true today: ‘The eczema is characterised by an eruption of small vesicules on various parts of the skin, usually set close or crowded together, with little or no inflammation around their bases, and unattended by fever. It is not contagious. This eruption is generally the effect of irritation, whether internally or externally applied, and is occasionally produced by a great variety of irritants in persons whose skin is constitutionally very irritable.’ If Bateman in this text links the constitution of the patient to the manifestation of eczema, this hints at the fact that certain persons are more prone to dermatitis than others. They may have a genetic background.
250
In other words, they are predisposed to develop eczemas when they come into contact with irritants or contact allergens. We use patch testing still today as a diagnostic tool to detect allergic contact sensitisation. Its roots go back to 1896. The German dermatologist Joseph Jadassohn treated a young man suffering from crab lice with an ointment that contained mercury. The patient developed a dermatitis. Jadassohn then planned to accustom the patient’s skin to the ointment applying a huge plaster with the remedy. The next day, the patient showed a large itchy blister on red skin. Based on this observation, the idea of patch testing was born. It is used to assess if an individual is sensitised to a contact allergen.
315.4
Small quantities of different allergens are applied to the patient’s upper back. Each allergen has its own compartment or patch chamber, and the response to the specific substances is observed during the following days. Several dermatologists have further refined the technique. They introduced, for instance, substances to the test. Bruno Bloch worked with iodine derivatives as they were often used in drugs. He also identified primin as the allergen responsible for the so-called Primula eczema, a form dermatitis common amongst gardeners and florists. Sulphur, mercury, iodine, and primin are contact allergens provoking allergic contact dermatitis. Today, however, these substances are only rarely responsible for contact eczema. Today, some other compounds show much more effect
390
in this respect: nickel, chromium, and fragrances, for instance. In addition, several plant-derived substances are often responsible for allergic contact dermatitis. The introduction of patch testing generated many insights. It allowed to diagnose allergic contact dermatitis and to distinguish it from the type of dermatitis, provoked by repeated contact to an irritant. The latter is called irritant contact dermatitis. It may be triggered, for instance, by repeated soap and water use. Patch testing also helped to study underlying mechanisms in detail. It led to insights into the cellular basis of contact allergies and shed light on the role that effector T lymphocytes and macrophages play in allergic contact dermatitis.
456.3
Similar mechanisms are involved in some of the rashes provoked by drugs, that is certain drug exanthems.

In antiquity physicians believed too much internal heat to be the reason for eczema. Only in the second half of the 20th century scientists got a clearer idea of what caused skin irritations.

In this video you will get to know how the understanding of skin disorders changed over time, as well as how some of the most important scientists in this field expanded the knowledge about this topic. The video will also address the skin patch test which changed the possibilities fundamentally.

This step is the last one to introduce historical facts in order to illustrate how the grasp of allergies evolved. In videos as well as in the documents you found attached to certain steps you saw cartoons that maybe helped you to memorize notable information. Here is the last one that summarizes some stations on the way to our concept of allergy.

The concept of allergy 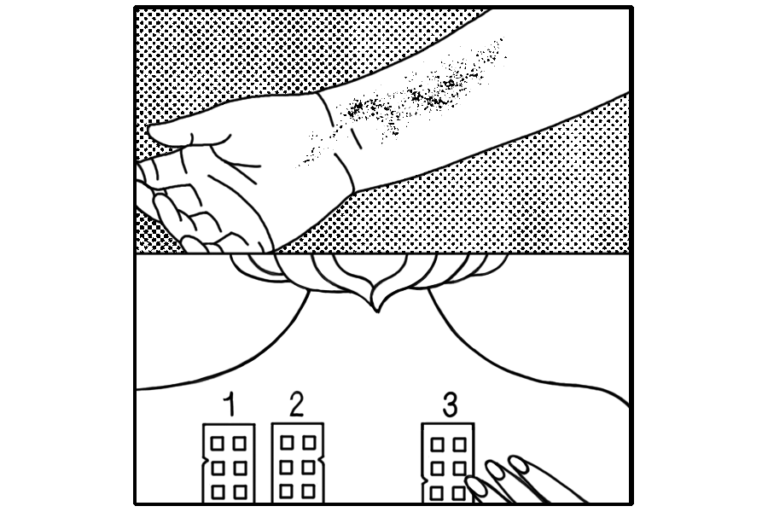 In 1895 Josef Jadassohn performed a “functional skin test” in a patient with an eczema from mercury ointment, the first patch test. This helped to understand basic principles of allergic contact dermatitis and to distinguish it from irritant contact dermatitis. Bruno Bloch, Professor of Dermatology in Basel and Zurich, further evolved patch testing and thereby greatly expanded the knowledge on cellular immunity and allergy. 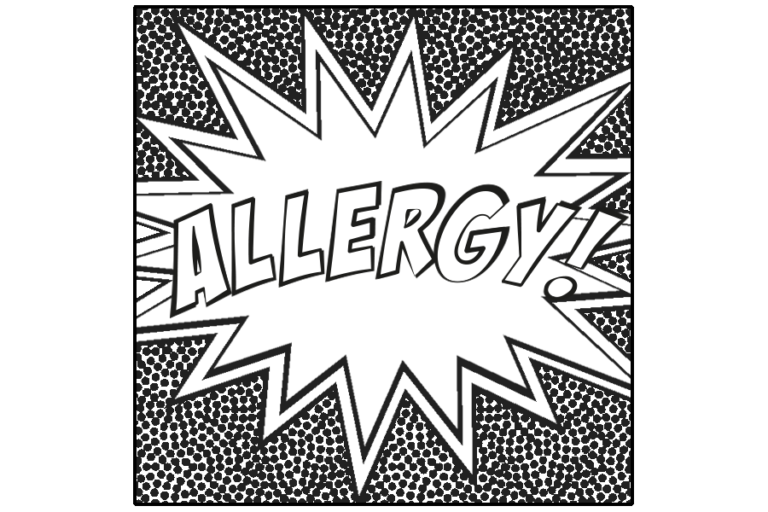 The discovery of anaphylaxis in 1902, the phenomenon of Arthus in 1903, and the observation of serum sickness in the same year by Clemens von Pirquet and Bela Schick, and finally the coining of the term allergy in 1906, were key events for the later understanding of antibody-mediated immunity and allergy. 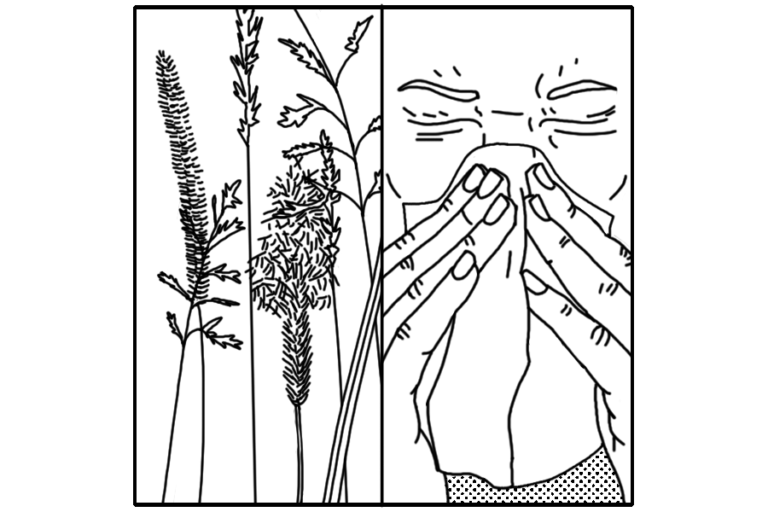 Taking up the concept of vaccination against infections, in 1911 Leonard Noon and later John Freeman injected crude grass pollen extracts to treat hay fever. In 1923 Arthur Coca and Robert Cooke published their concept on atopic diseases and atopy, a term that is still in use today, although there is still no general agreement on its exact definition.

From a natural science perspective, the introduction of a historical narrative might sometimes not seem important to help current understanding of a scientific phenomenon. How do you judge this? We look forward to read your comments below!