This article introduces learners to the discipline of anthropology and discusses in what way it is suited to the study of smartphones. 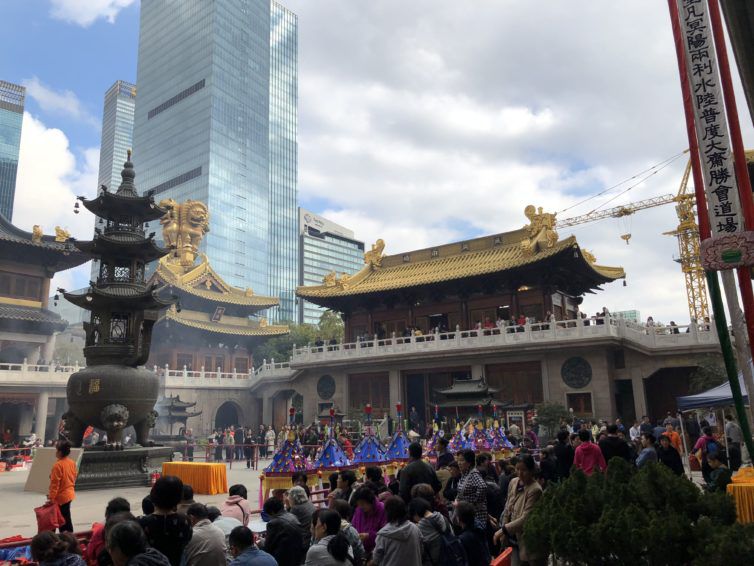 When you meet visitors from another country, it can be surprising to see how differently people behave. If you were to visit their country, they might well have the same reaction.

We grow up thinking that the way we do things is natural and normal, such as how we display grief during a funeral, eating sweet food after savoury food or watching an entire film at the cinema without anyone talking but in another society, expectations might be completely different.

For example, anthropologists devote a good deal of attention to family life and how people communicate and relate to each other. We then try to explain why what is considered normal is different depending on where you live: what are the wider contextual factors that explain this and what does it mean to be human?

Are we promoting stereotypes?

Are we, then, promoting stereotypes? Stereotypes imply that a particular type of behaviour is an essential property of a particular group – the so and so people are naturally very hard-working or very good at dancing.

By contrast, anthropologists examine the history and context that lead to certain practices which can equally well characterise a different population at another time.

Anthropologists also recognise that one can generalise about typical behaviour, e.g. ‘amongst a specific population more women do this, while more men do that’, but they simultaneously respect that every individual is unique and may not at all accord with that generalisation. 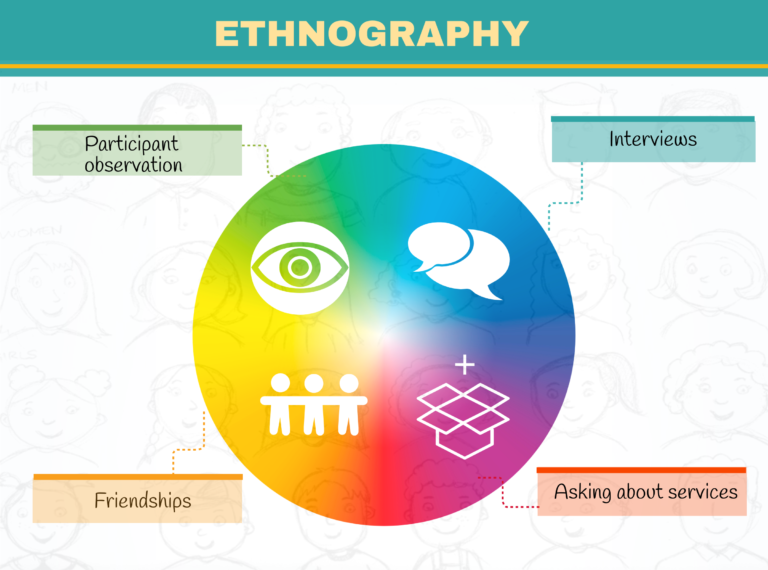 The principal method for carrying out anthropological studies is ethnography. Commonly, an ethnography mixes up 4 main components. The most important is participant observation. We want to see how people behave with each other, as they might when we are not present.

This usually means taking part in activities such as walking groups, putting on a play or attending a particular religious service every week over many months. Interviews are helpful for understanding how people express themselves and how they think about their behaviour, but they may differ from what people actually do.

Staying in a place for 16 months, as the members of this project did, will usually mean developing friendships that allow a researcher to participate as naturally as possible in daily life and to discuss things at a much deeper level of trust.

Finally, we might do interviews with people who provide services and have perspectives we might otherwise not have encountered such as an estate agent, a person serving in a bar, or a psychotherapist.

There are clear ethical responsibilities that come with such research – not merely being compliant with the policies of ethics committees, but rather taking responsibility for being sensitive to what is understood as harm by the people we spend time with and ensuring that our work never causes any such harm.

This often means ensuring discretion during fieldwork and using techniques to ensure anonymity when reporting evidence.

The development of contact tracing technologies to identify people who have passed on infection revealed to everyone the smartphone’s capacity for both care and surveillance.

What was remarkable was that while the technology remained largely similar, the response and use of this method for interrupting the transmission of the virus across the world was extremely varied.

For example, in South Korea, the technology was popular and seen as an expression of care (you can read more about the country’s successful contact tracing programme below).

In the US, on the other hand, Republican legislators in the state of Louisiana criticised the technology, concerned more with the capacity of this technology for surveillance. In this way, the pandemic showed the necessity of anthropology.

The necessity of anthropology

We remained in contact with many of our research participants during this period. For example, we noted that in our Dublin fieldsites, many people wanted to be good citizens by ensuring that others conformed with the regulations.

So, you can have a new technology, such as contact tracing, which is based on the smartphone, but the consequences of such a technology will vary hugely depending largely on local cultural sensibilities.

COVID-19 showed how these sensibilities vary across the world, and it is this heterogeneity that anthropologists study.

For more resources on anthropology, see some of the links below.