The Academic Study of Smartphones

In this article, we conduct a literature review of previous studies of smartphones, especially within the social sciences area. 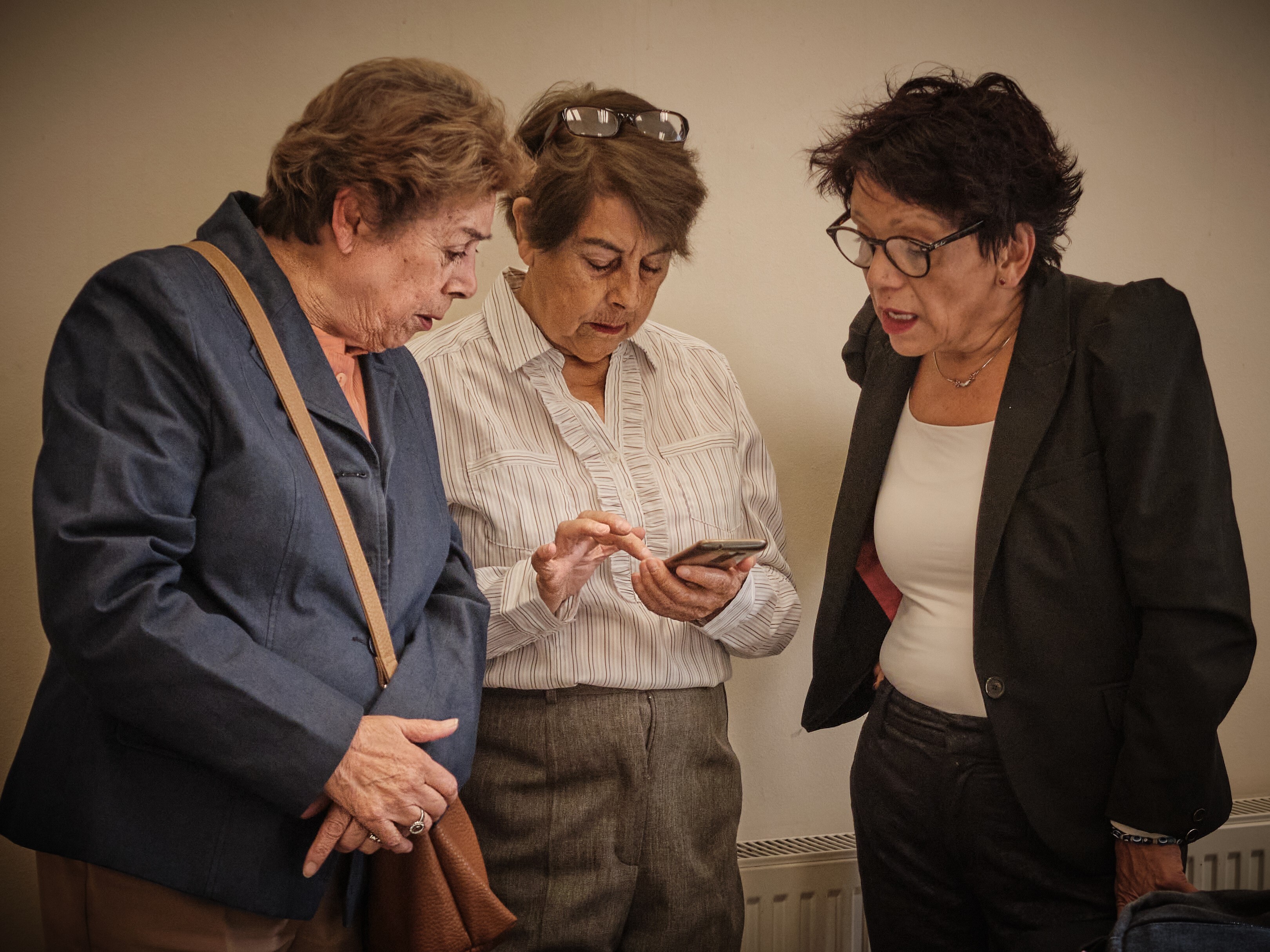 There have always been some extraordinary elements to the study of the phone. For example, in his history of the landline, Claude Fischer showed how its inventors didn’t even realise that it would be mainly used for peer-to-peer conversation. In a similar way, there were all sorts of unexpected ways in people using social media that came up during results of the Why We Post project. That is why the main book that arose from that project was called ‘How the World Changed Social Media’ and not ‘How Social Media Changed the World’: it was more about the creativity of people than just the history of technology, important though that is.

In this article, we will take you through a series of studies relevant to the smartphone. If you would like to access the full list of references, in the order that we mention them, you can download this as a Word document from the ‘See more’ section below.

Studies from the field of communciation, computer and technology studies

There are some disciplines that have focused on the smartphone as the core to their interests, for example, communication, computer and technology studies. Two important studies of the earlier mobile phone are Richard Ling’s The Mobile Connection: The cell phone’s impact on society (2004) and James Katz and Mark Aakhus’s Perpetual Contact: Mobile communication, private talk, public performance (2002). These examined the way mobile phones meant that people could be in perpetual contact with each other, or micro-coordinate their activities, as people can stay in touch with each other when deciding, for example, where to go for a drink.

An important dimension includes the role of phones within personal communication, as discussed by Nancy Baym in her work Personal Connections in the Digital Age (2010). A focus in both communication studies and in sociology concerns the role of the phone in developing an orientation to personal networks. Are groups such as the family and community now less important than just the people you individually connect with? Examples of such studies include Zizi Papacharissi’s A Networked Self: Identity, community, and culture on social network sites (2010, communication studies) and Lee Rainie and Barry Wellman’s Networked: The new social operating system (2014, sociology).

Work that includes anthropology, alongside cultural studies, with aspirations similar to the ASSA project would be Hjorth et al’s Digital Media Practices in Households (2020).

Then, there are critical studies that bring out dimensions we otherwise in our own studies may have missed because we don’t encounter them directly during an ethnography. These include Richard Maxwell and Toby Miller’s How Green Is Your Smartphone? (2020), which talks about the environmental costs of smartphones.

Mary Gray and Siddharth Suri’s 2019 book Ghost Work: How to stop Silicon Valley from building a new global underclass, as well as Sarah Roberts’ Behind the Screen: Content moderation in the shadows of social media (2019) highlight the labour that goes on in the background to new communication technologies: people whose work we depend upon but rarely get to see or acknowledge.

Finally, there are studies known as ICT4D (Information and Communications Technology for Development), which share our concern with the impact of mobile phones on world populations – an example is Jonathan Donner’s After Access: Inclusion, development, and a more mobile internet (2015).

Of the many relevant literatures discussing the consequences of these devices, it is perhaps worth highlighting studies that look at the impact of new digital communication technologies on children. The blog Parenting for a Digital Future, written by LSE Professor Sonia Livingstone and many other contributors, is one of the best researched and most balanced resources on the topic and has also been important both for creating policy and for informing the general public.

Important books in this field include danah boyd’s It’s Complicated: The social lives of networked teens (2014), Lynn Schofield Clark’s The Parent App: Understanding families in the digital age (2013), Sonia Livingstone’s Children and the Internet (2009) and The Class: Living and learning in the digital age (2016), co-written by Sonia Livingstone and Dr Julian Sefton Green.

Anthropological studies of the mobile phone

Anthropologists have tended to focus on the much more specific local impact of mobile phones that varies considerably between different regions. An example would be Julie Archambault’s 2017 book Mobile Secrets: Youth, intimacy, and the politics of pretense in Mozambique, which examines the impact of mobile phones in a suburb of a provincial town in Mozambique. Her primary interest is the mobile phone’s capacity for subterfuge and secrecy, skills of concealment and exposure, as well as its consequences for new forms of intimacy.

Sirpa Tenhunen’s 2018 book A Village Goes Mobile: Telephony, mediation, and social change in rural India provides a guide to the gradual changes that took place between 1999-2013 in one village in West Bengal, for example, its impact on gender relations, while Assa Doron and Robin Jeffrey’s 2013 book The Great Indian Phone Book: How the cheap cell phone changes business, politics, and daily life considers the impact of the phone on India more generally.

Geoffrey Hobbis’ 2020 book The Digitizing Family: An Ethnography of Melanesian Smartphones examines a quite distinctive usage of the smartphone in a part of the Solomon Islands. Here, the smartphone’s various features and components, such as its SIM-card, or its ability to perform tasks such as keeping children occupied, feature far more than using the device for communication.

Another approach by anthropologists can be found in Foster and Horst’s edited 2018 volume The Moral Economy of Mobile Phones: Pacific Islands perspectives. In this book, they examine wider issues, such as commercial phone companies, advertising, and the wider political economy within Fiji and Papua New Guinea.

There is a more extended discussion of this background literature in chapter one of The Global Smartphone, which you can access in the link below.

Perhaps you have read a study of smartphones that you found particularly insightful.