Learn from a literature review on previous relevant studies about ageing. 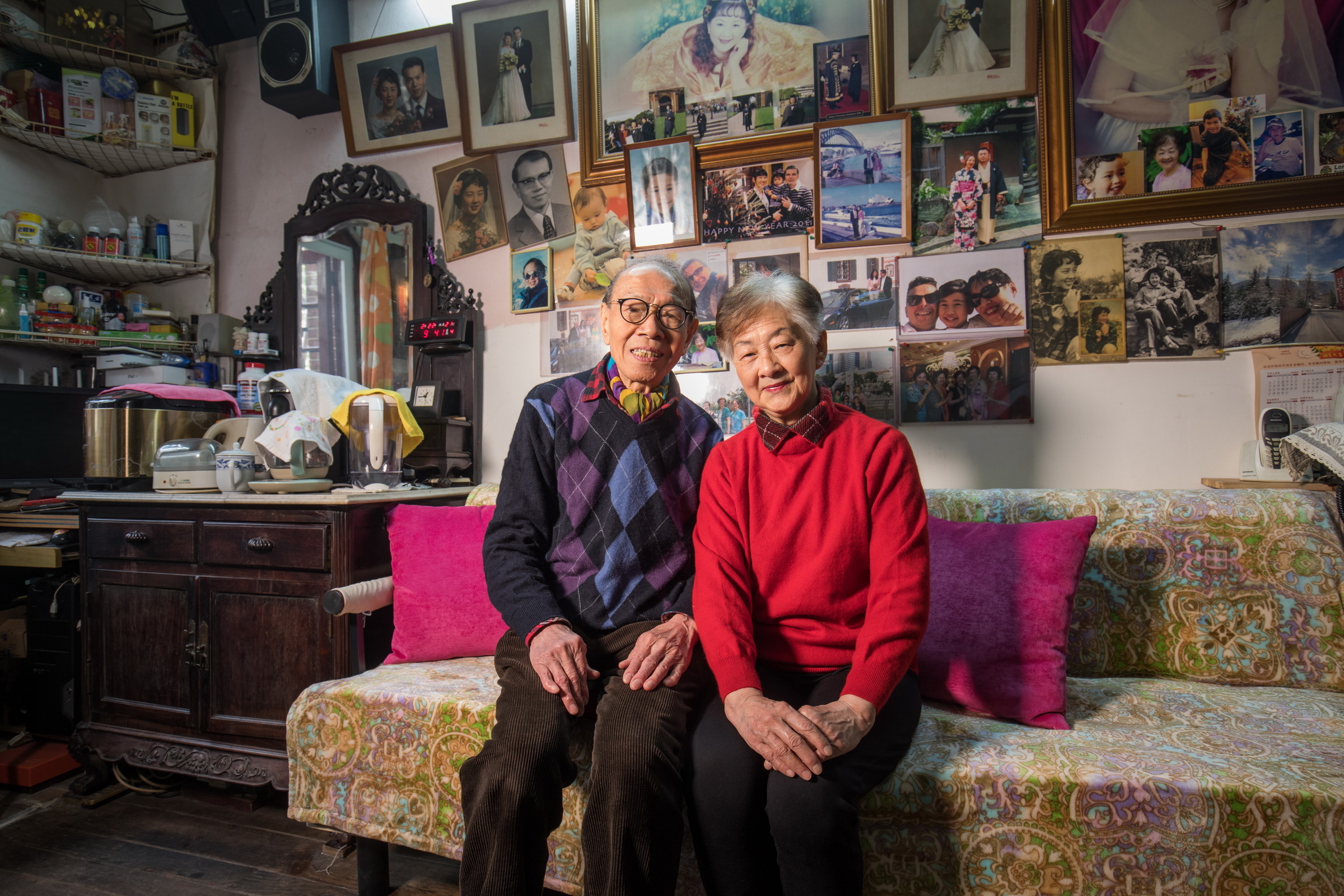 Most studies of ageing have concentrated on people defined by age, focusing on either those defined as young or the elderly. There are many valuable disciplines that contribute to studies of the elderly, such as social gerontology. As noted in step 2.1, however, our project focused on people who may define themselves as neither young nor elderly, although across the fieldsites, as an ethnographer, one soon comes to know people of various ages, both older and younger.

Academic studies of the elderly may, however, still be relevant alongside many other perspectives that would help you gain a better sense of the people that we do focus upon in our project.

Firstly, as anthropologists, our primary interest is in acknowledging the diversity of this experience of ageing around the world. The book The Cultural Context of Ageing: Worldwide Perspectives, edited by Jay Sokolovsky, provides an excellent summary of comparative anthropological research on ageing. It is also likely to lead you on to further studies that go into more detail regarding whichever particular region you have a personal interest in. The link to the book’s website, which features more information about its latest edition, is provided below.

An important shift in thinking and conceptualisation of ageing that happened prior to several of the observations made in our study, which largely confirmed these early discussions, developed around what is called the third age, as opposed to the fourth age. The concept of the third age was initially proposed by the English historian Peter Laslett in his 1989 book A Fresh Map of Life: The Emergence of the Third Age. This was based on a recognition that increasingly, people who would once have been designated as old or elderly might now be experiencing a much more positive and active period of life.

A third consideration is the changing meaning of the term middle-age. In this case, you could turn to a more philosophical discussion of the meaning and experience found in the book Midlife: A Philosophical Guide (2017) by Kieran Setiya. You might then consider how such discussions relate to different regions and populations around the world.

Another development in recent times has been the rise of many initiatives intended to support people as they age. Examples would include the age-friendly movement, as well as a wide variety of models around nations such as active ageing or successful ageing. There are also more specific contributions such as the Men’s Shed movement, which began in Australia and is intended to provide sociable and active engagements for retired men.

You can see a short film about the Men’s Shed in Maynooth, created by Pauline Garvey, here:

There are now many online courses that look at these notions in more depth. One example of this is the ‘Successful Ageing’ FutureLearn course available from Trinity College Dublin (link below).

There are also anthropological appraisals of such interventions, which you can read to gain a different perspective. A good example of this is Sarah Lamb’s 2017 edited collection Successful Aging as a Contemporary Obsession: Global Perspectives.

You can download a list of the references mentioned here by going to the Downloads link below.