The digital divide around age and smartphones

In this step, we discuss how smartphones can deepen the digital divide centred around age, with users and non-users. Let's explore. 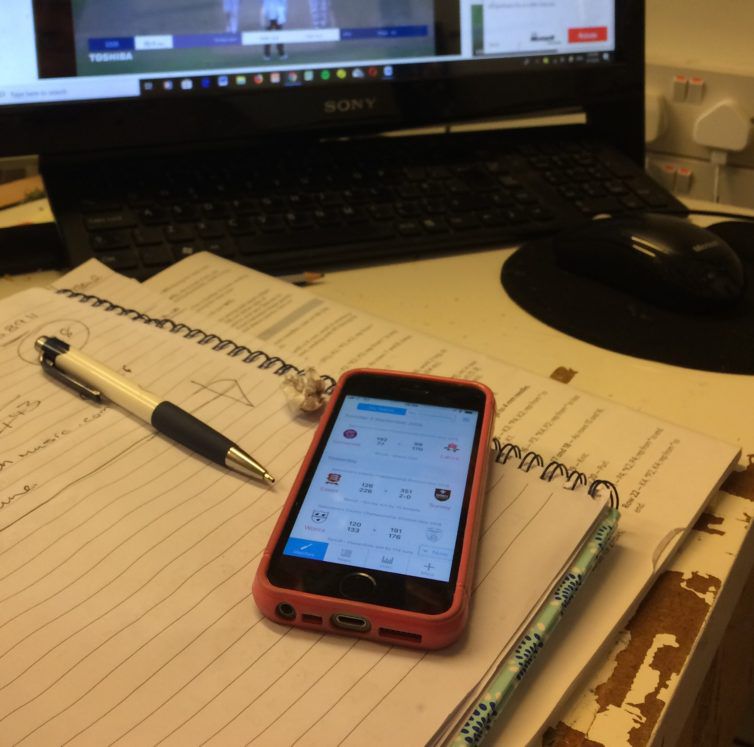 There is, however, another factor. It is not just that people are able to do more things when they can use smartphones.

They may also find they are able to do fewer things if they don’t learn how to use smartphones, as there is an increasing digital divide between users and non-users.

The rise of the smartphone

Governments have shown a remarkably contradictory attitude to the rise of the smartphone. As we saw in Italy, they may be constantly creating anxiety around the impact of these devices by worrying that people are becoming addicted to smartphones or losing their privacy.

At exactly the same time, many of the same governments are rapidly digitising their services alongside most commercial organisations. In Chile, for example, there is now a legal demand to digitise state services.

Without digital access, one can now be left hanging on for an hour before someone in customer services or a government department answers a phone and you requesting a hard copy of a form that has to be filled out may take up to a few weeks.

In Shanghai, a major state-owned hospital in the city announced that one of its most popular departments would no longer provide an ‘on-site’ hospital appointment service. Instead, the service would be limited to an online system. As a result of Covid-19, there has been a considerable shift towards online health services.

Almost every activity from shopping to going to the cinema now penalises people without internet access. For the people in the Palestinian fieldsite of Dar al-Hawa, this problem is exacerbated, since even if they do gain access to government and health forms, these may only be available in Hebrew rather than Arabic. 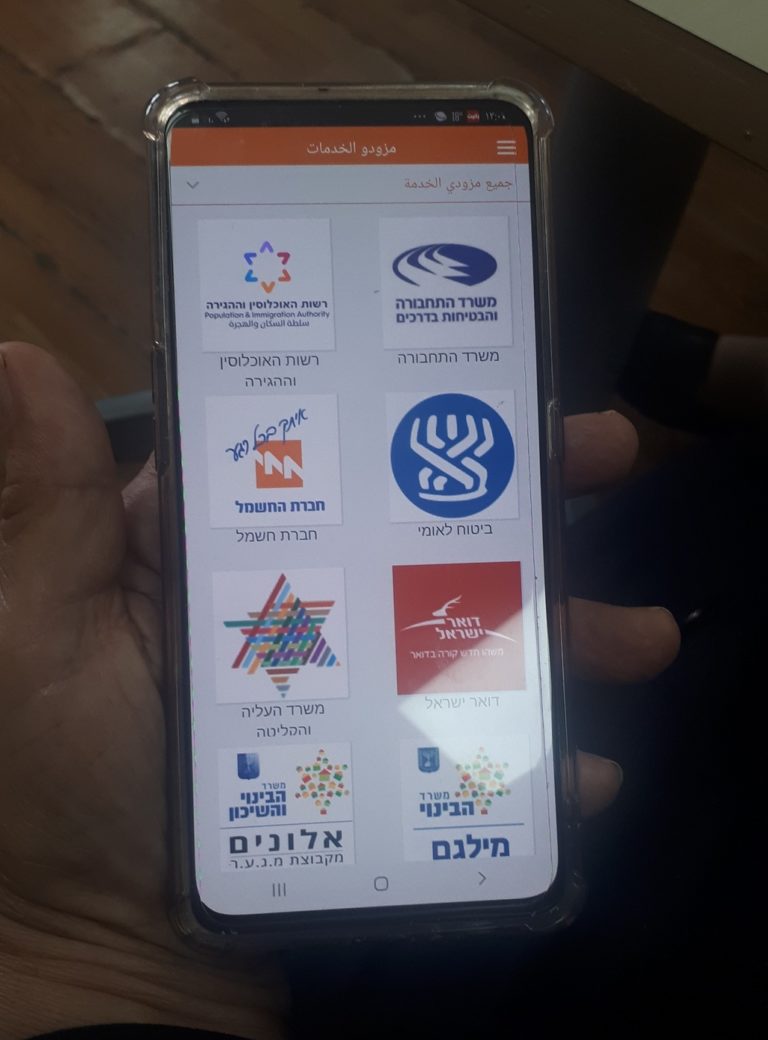 The population that is most effectively disenfranchised by such changes tends to be older people, who remain reliant upon offline communication.

For them, the rise of smartphones actually represents a marked and rapid deterioration in the access to services they have become increasingly dependent on as they age. This is the new digital divide that is constructed around ageing. This older population feel increasingly both marginalised and stigmatised.

The remarkable quality of the smartphone is that rather like alchemy, it can make people actually feel younger. But by the same token, if they are not able to master the smartphone, this may make them feel older and excluded.

In contrast in Japan, Keiko-san, a woman in her sixties in Kyoto, explained that a lot of the information she wants to access is not online. She loves to go walking in temple gardens and attend festivals and events around the city, yet she says it is often difficult to find clear information about what’s going on online.

“This is the digital divide” she exclaimed one day when the only website she could find listing events was lacking detailed information. In some cases, digital infrastructures do not meet the needs and interests of older people.

If you’d like to learn more about smartphone communication, ageing and health, check out the online course from UCL, here.