In this step, we summarise everything that has been learned in Week 2. 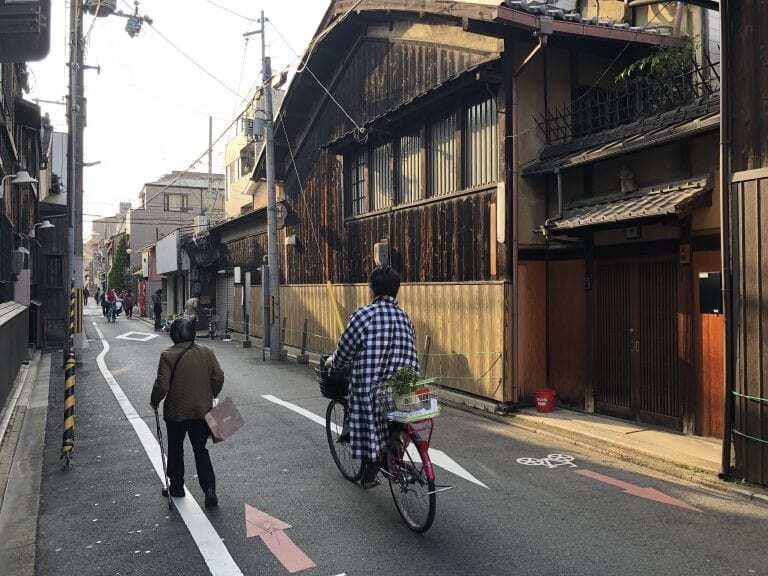 Week 1 developed several generalisations to help us understand what a smartphone is. But anthropologists are always alert to the specifics of the social context of use: in this case, the context of ageing. As you have discovered this week, ageing is a fascinating topic in its own right and undergoing its own rapid changes. While we have therefore devoted the whole week to the topic of ageing, it is worth bearing in mind that similar points might have been made about other social parameters that are the context to smartphone use, such as gender, class or ethnicity.

The approach was unusual, as most studies of ageing focus on the young or elderly, while our research concentrated on those who do not see themselves as either young or elderly. As noted in Step 2.10 on crafting retirement, this phase of life can be almost as long as one’s entire working life and smartphones were shown to be important in crafting that life for individuals, for families, and for community groups.

Before we could consider the smartphone itself, we took note of the way the experience of ageing is changing and varied between these fieldsites. In Dar al-Hawa, our fieldsite in al-Quds, we found that cultural categories of seniority are still relevant. At the same time, these categories have largely disappeared fieldsites such as Dublin.

The Italian example of the nonna shows how traditional and contemporary ideas of categories associated with age play out today. The discussion of smartphones was largely divided between more positive and negative consequences. For those who have not mastered the smartphone, the result can be a digital divide that makes them feel older and largely disrespected by younger people. Knowledge based on experience becomes less important than skills in using the latest technology. Older people may also struggle to learn how to use a device that young people claim is intuitive, but which is actually anything but.

But once older people have mastered the smartphone, the opposite may be true. Partly because of its association with youth, the experience with smartphones may make older people now feel younger as they use smartphones to reconnect with activities, such as music from their own youth, or as in China, try and compensate for a youth they never had.

Smartphones also play a role within important changes in family relations, such as the return of the extended family, and may also have an impact on intergenerational relations. Within a very short period of time, online activities such as using Facebook, which was once the preserve of the young, are now used in some regions more for organising community activities for older people, as are other messaging apps such as WhatsApp and WeChat.

This suggests that all the observations made in Week 2 are liable to continual rapid change. What we have presented is really just a snapshot within an extraordinarily dynamic relationship between the device and its multiple social contexts.