What is mHealth? Read to learn more. 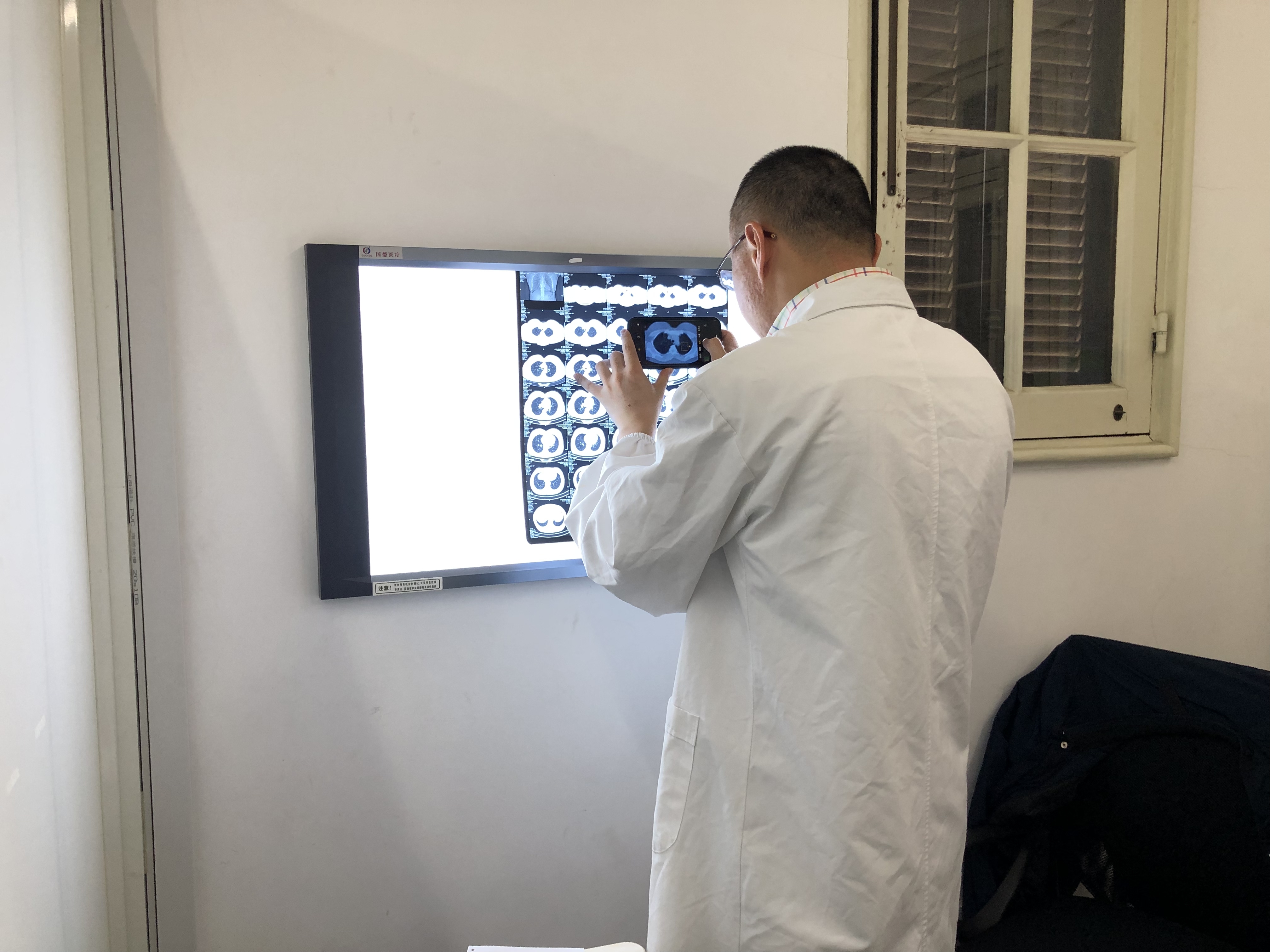 The World Health Organisation (2011) defines mHealth (mobile health) as “medical and public health practice supported by mobile devices”. mHealth sometimes comes under the umbrella of digital health or e-health and telemedicine. mHealth may include a wide spectrum of health-related activities, ranging from channels that help people obtain health information, to care provision, to the self-monitoring of wellbeing and fitness, to public health interventions and online health communities, and beyond.

Over the past decade, there has been an explosion of applications relating to almost any medical condition – apps that help control diabetes, counter alcoholism or obesity, apps that illustrate how to do certain physiotherapy exercises, apps that provide meditation and mindfulness guidance, apps that improve palliative and other forms of care, and more. In addition, there has also been an increase in the use of forums where people discuss health concerns with peers and other patients. Examples of popular mHealth apps today include those used for period tracking and breastfeeding and the wide range of general fitness apps, such as those used for step-counting or heart rate monitoring. Many are often now linked to wearable technology such as smartwatches.

mHealth is also an area often forecast for considerable growth, as many major companies have made considerable investments in anticipation of such expansion. There is much speculation of how smartphones might be linked to other new technologies in the future such as drones, with the idea of remote monitoring of conditions and then medicines being supplied in turn by drone. More recently, the COVID-19 pandemic has precipitated a considerable shift towards mobile health technologies, such as telemedical care, diagnostic testing, monitoring patients at home, and the tracking of the virus transmission itself, mostly through contact tracing apps. For example, the pandemic led to regulations for telemedicine in Brazil being approved. This is not to mention the extensive reliance on smartphones to keep in touch with friends and family during extended periods of social isolation, all of which suggests that mHealth has now become mainstream.

Pilotitis, Digital Divides and the Role of Ethnography

On the other hand, there is also a growing scepticism of the ‘hype’ surrounding mHealth. For example, in Uganda, there was recently a temporary ban on pilot testing, since there was a feeling that the proliferation of pilot tests had become a kind of ‘pilotitis’, meaning that the country was chosen as the site for many small-scale tests would be conducted to demonstrate successful outcomes of certain initiatives, many of which would never be taken further or implemented alongside the existing health services.

There are also concerns around ‘digital divides’ and studies that suggest that increasing reliance on mobile phones could exacerbate inequalities rather than alleviate them and depersonalise health services. There have also been critiques of the rise of self-tracking, the quantification of the self and self-diagnosis associated with mHealth apps. Some see all of these as examples of a neoliberal tendency to put the onus on the individual in order to reduce the responsibility of governments for health and welfare.

Ethnography can play a role in understanding the social implications of the rapid digitisation of health by looking at how mHealth is actually appropriated or ‘domesticated’ within wider health, digital and socioeconomic contexts. Initially in our research, we planned to engage with the main body of mHealth consisting of the creation of bespoke apps for health purposes. We expected to mainly be involved in helping mHealth initiatives, that would then be accepted and used by various populations. After a few months, however, we found that older people made little use of specialist health apps. Instead, they were using the ubiquitous apps that they were already familiar with and adapting these for purposes of health and welfare.

The obvious advantage of these practices was that they are already in use within everyday life. Also, they are not likely to involve any new costs of development. As a result, the examples of our interventions, which are described in subsequent steps throughout Week 3, are all concerned with this alternative version of mHealth, which we relate to our concept of ‘smart-from-below’ as an alternative to the top-down process of established mHealth. Others (such as Kate Hampshire, who authored the article you can see below) have called this ‘informal mHealth’.