What happens when you google health information?

In this article, we discuss some of the issues that arise when people use google to access health information. 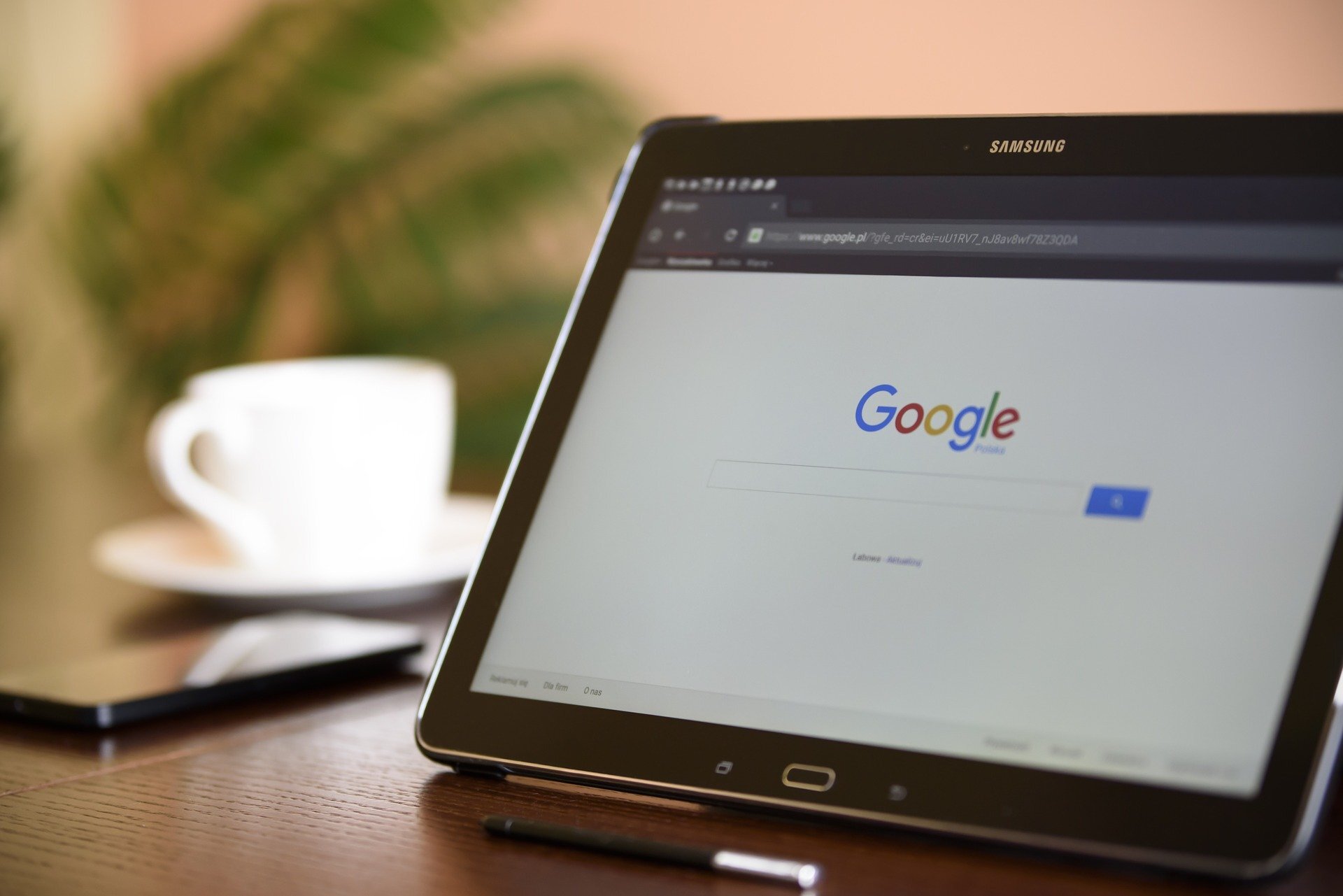 We might have expected that being able to easily research our health issues online would be one of the clearest examples of the positive impact of the internet.

Certainly, looking up health information on Google, YouTube or WeChat has surely become one of the ubiquitous uses of smartphones and the internet in relation to health.

Googling and prior social inequalities

At first glance, Google looks like a very democratic and equalising resource that makes the same information now available to anyone who has access. On closer inspection, however, it turned out that one of the consequences of googling health information was the way that it exacerbated prior social inequalities.

The evidence comes from Danny Miller and Pauline Garvey observing people googling health information in their Irish fieldsites, as well as talking to various health practitioners. Googling for health information is now an entirely commonplace activity.

Medical professionals don’t approve of it

Today, it would almost seem strange not to do this when confronted by a new symptom or a new medication. One problematic issue is that patients are generally well aware that most medical professionals are quite disapproving of this activity.

The medical establishment in Ireland is regarded as quite hierarchical and patients quickly see that discussion of their googling may impair their relationship with their doctors. As a result, research participants admitted they often hide the fact that they have been googling during consultations.

But in the absence of a free healthcare system (Ireland does not offer universal coverage for primary care), which means they may pay for every visit to the doctor, there is a natural incentive to google still more often. If people can find the information they want through Google, they then save on this expense.

These were relatively affluent fieldsites with a high proportion of people who had been to university and quite possibly had undertaken some form of research during their education or within their employment.

Although it is easy to overgeneralise, people with this experience typically felt more comfortable googling health information. They were relatively clear which websites they would trust, for example, the Mayo Clinic in the US or the NHS in the UK.

They were also cautious about websites that linked to the sale of any products. Many of them were interested in delving more deeply into the issues they were facing or might one day face.

They might even look at professional medical sites, such as the peer-reviewed journal The Lancet, or have access to a university library where they can look directly at relevant research on the topic, though this was unusual.

At the same time, many of the middle-class participants balanced their knowledge of biomedical research with what was often a keen interest in a wide range of complementary therapies.

For example, when it came to menopause, they would generally favour complementary treatments rather than trying HRT (hormone replacement therapy), even when reassured as to the safety of the latter.

By contrast, around half the research participants did not have this level of formal education. Mostly when they went on Google, they paid attention to the items that came to the top of the screen when they searched.

In the pre-COVID-19 days, these were often commercially sponsored sites or sites that in their quest to attract views often use clickbait-style headlines about some new ‘worry’ associated with treatment.

Even if they were looking at more authoritative sites, they might focus on the side-effects or information about the more dangerous maladies that a symptom could connect with.

They tended to regard googling as the cause of considerable anxiety and feel that almost anything they looked up suggested that they might have cancer. They often ended up a good deal more worried than before they started googling.

So, one major consequence of the ubiquity of Google was the exacerbation of social inequalities, even though exactly the same information was available to all.

It would not be hard to tackle this problem, for example through a Google Health appraisal similar to Google Scholar or through a system of kitemarking the websites that come from sources that are accredited medical or welfare-based organisations.

It would, then, be much easier to tell which of the sites one comes across have this formal approval, for example from the World Health Organization, or the United Nations.

The situation did improve during COVID-19 when misinformation around the pandemic became an international concern and Google became more aware of the responsibility to steer people to more authoritative sources (you can read more about this in the link below). Several of these issues also apply to other platforms.