Smartphone Use During COVID-19

Discover the role of smartphones during COVID-19. 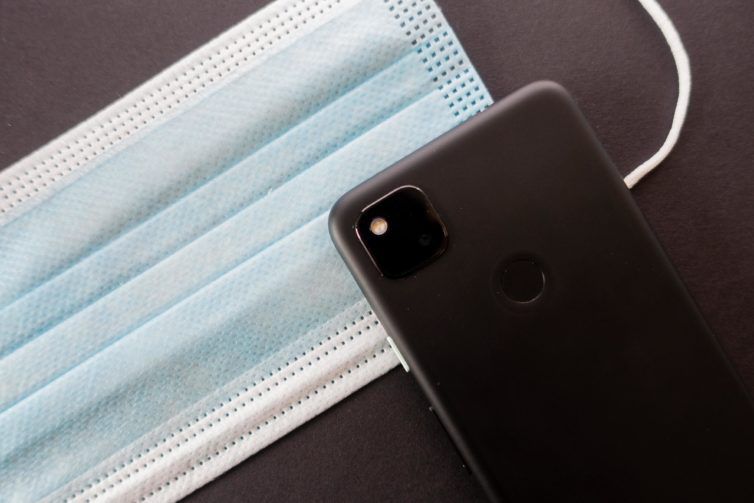 As with other members of the team, Shireen Walton continued to maintain contact with her research participants in Milan during the pandemic. Some early responses to lockdown in Italy such as balcony and rooftop singing across apartment blocks captured global media attention and went viral. 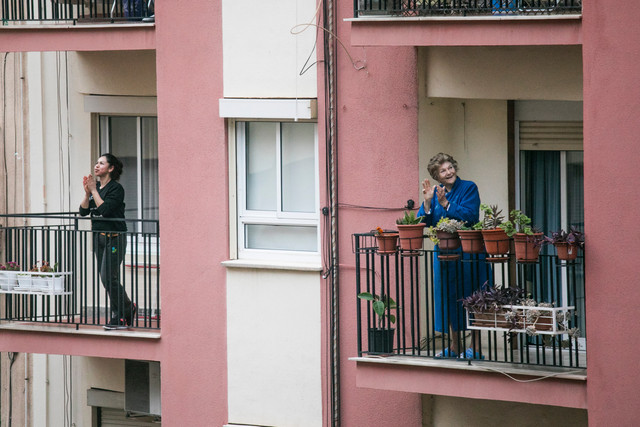 But there were other, broader and subtle ways in which digital communication helped sustain daily life.

The first was simply using smartphones for routine visual communication practices, such as sending memes to wish people a good day or a nice meal or saying good night, as well as stickers and emojis sent throughout the day. These routines helped people feel cared for. For Elena, a research participant in Shireen’s fieldsite who lives alone, sending memes to family friends via WhatsApp wasn’t necessarily about getting a response, it was a way of keeping social communication going without being intrusive. These, as well as any responses she received, became especially important during the lockdown in 2020.

The meme below is an example of a good night message typically shared in WhatsApp groups in NoLo, Milan. 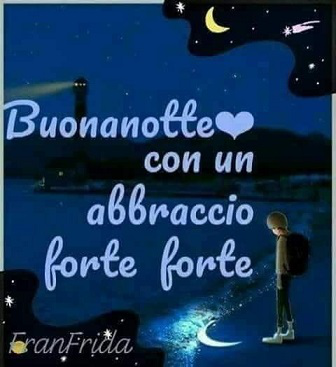 Smartphone and digital media use during the lockdown

Increasingly, digital media were used for doing things together (‘fare cose insieme’), which could mean attending virtual church services, issuing timetables for online schooling, facilitating yoga and gym classes from home, choirs singing together, as well generations of families dining together in real-time co-presence via WhatsApp video, Zoom and Skype.

One important theme throughout was thinking back to historical precedents of struggle and survival, such as during World War II, and previous pandemics. These circulated as images and narrative messages of endurance and hope, for example, the widespread hashtag in Italy throughout 2020; ‘andrà tutto bene’ (‘it’ll all be okay’).

You can see a photo of this popular slogan below – this was taken from the NoLo neighbourhood’s Facebook group.

Information is of particular value during a lockdown, including infographics and clear directions from the Ministry of Health to explain measures intended to limit the spread of the virus. Specialist apps were created in Milan, for example, to let people know in real time where supermarkets queues were the shortest.

The internet could also be problematic. Medical authorities were keen to push back against misinformation and disinformation relating to health. Health professionals such as the Medical Director from Milan’s Niguarda hospital hoped that posting online awareness messages would help people to detect ‘fake news’, including claims about what doctors were or were not doing. This was a particular kind of intervention, distinct from previous official engagements with digital avenues of communication in the field of health.

Below, you can see a preview of Roberto Fumagalli’s video appeal against fake news, taken from the Corriere della sera Italian newspaper. You can watch the whole video (in Italian) here.

Not everyone depended upon smartphones, however. Beatrice, a research participant in her mid-seventies, did not possess a smartphone, feeling that her landline gave her and her husband whatever support they needed, as her sons would call home, sometimes up to three times a day, to check on their parents. She preferred to rely on that phone as a familiar and comfortable companion. By contrast, Claudia, a widow and grandmother of two in her eighties, was just as much attached to her smartphone as to social media, keeping in constant touch with young people in the neighbourhood as well as her family.

Not everyone had rapid, permanent access to social media. Milan has a socially and economically diverse population, and a number of people, including asylum seekers from various countries, do not have Wi-Fi where they live. In such cases, people would use public Wi-Fi spots for digital engagement. During the lockdown in 2020 in Milan, a local NGO stepped in to try and support people in apartment blocks without home internet connections or sufficient fluency in Italian. More generally, Milan continues to foster its reputation as a ‘smart city’ while innovative digital responses were witnessed during the Covid-19 pandemic in Italy through ‘digital solidarity’ schemes established by the Italian Ministry for Technological Innovation and Digitization, which offered citizens free online newspapers, faster internet, access to online education and entertainment platforms during the lockdown.

For a significant number of people in Milan under lockdown, digital social participation continued to feel “vitale” (as integral to life; ‘vita’) in connecting to others and the world and sustaining countless days and nights in lockdown, while some vulnerable people needed special care and attention.

Early on in the pandemic, the ASSA team, alongside the Centre for Digital Anthropology at University College London, developed a website called Anthrocovid.com, where they invited anthropologists from all over the world to contribute information about how people were responding to the pandemic. There are over a hundred reports gathered there, which you might find include examples from your own region.