The numerical rule and the confirmation bias 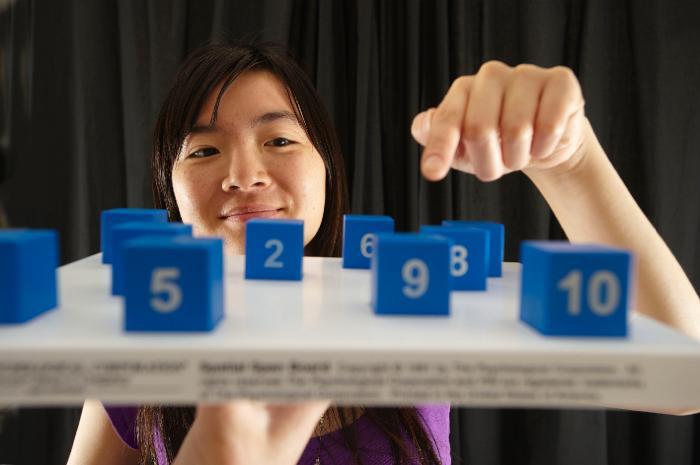 One of the things that people do when confronted by the 2 4 6 puzzle is to repeatedly test variations of the same rule that has been shown to work once.

There appears to be real resistance to test alternatives to an initial hypothesis. That is, instead of seeking evidence that disconfirms a hypothesis for which there is some support, people tend to seek evidence that confirms this support – that is they exhibit something known as a confirmation bias.

What the 246 puzzle shows is that confirmation bias permeates our approach to trying to make sense of the world. Some have even gone so far as to argue that the confirmation bias is so powerful that it even crops up in scientific thinking. That is, once a theorist has evidence in favour of their own pet hypothesis, the inclination is to garner further support for this rather than engage in thinking about how such an hypothesis might be disproved. Try considering alternative hypotheses and testing these!

Here we provide an example of someone engaging with the 246 puzzle.