We need to base our reasoning on ‘sound’ arguments

This article draws out what a sound argument is. 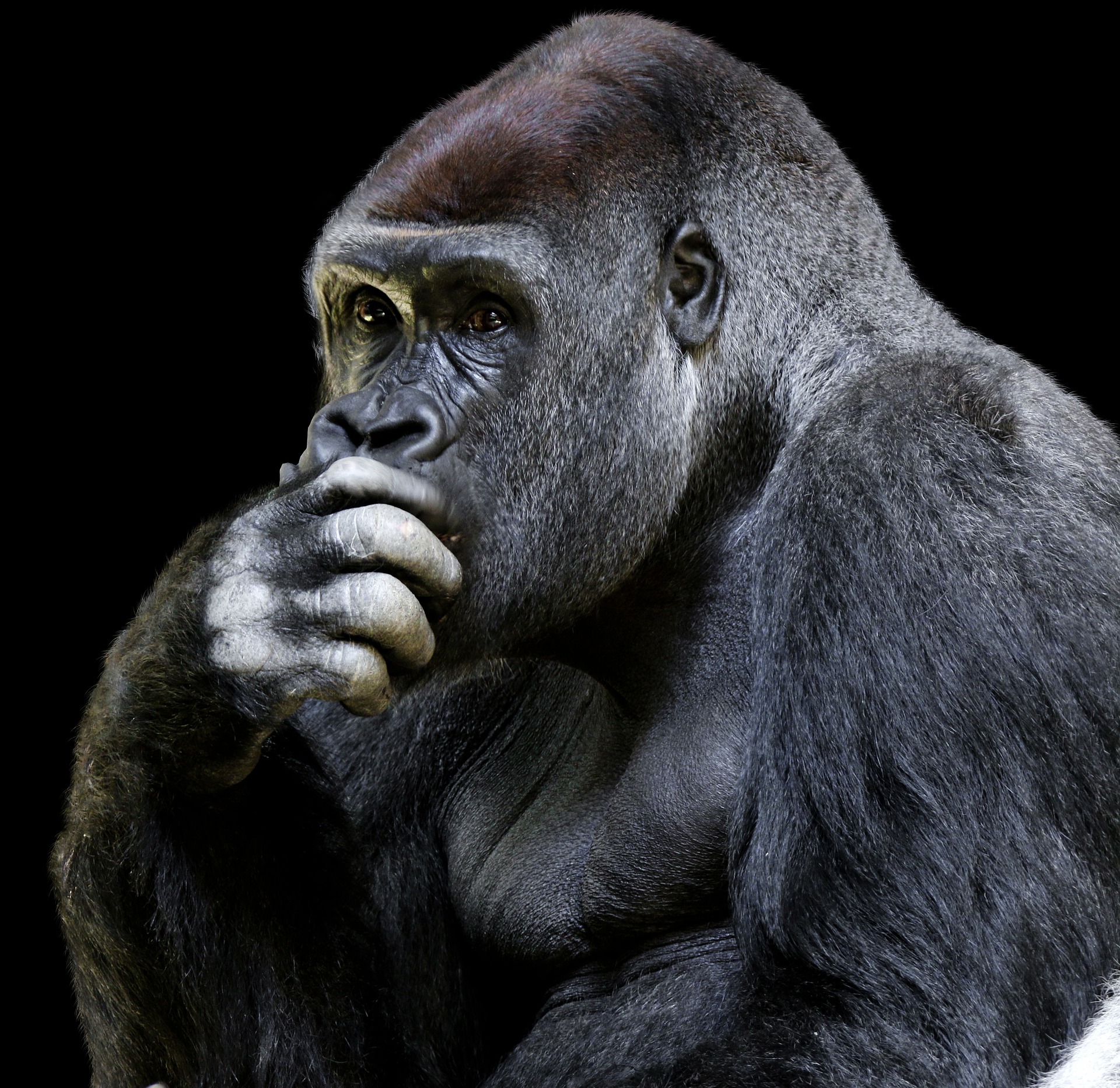 What the rules of logic do is set out what defines a valid vs. an invalid argument.

But we need to tread very carefully here. Consider the following argument:

All cats are mammals.

All kittens are cats.

Therefore, all kittens are mammals.

All cats are goldfish.

All dogs are cats.

Therefore all dogs are goldfish.

Now whereas the second argument is apparently nonsensical, both arguments are logically valid. The conclusion in each case is valid given the claim and the evidence. And this is where we need to distinguish between what is true from what is logical.

Thinking logically is sometimes not at all easy

The material we have covered so far suggests that there are some circumstances under which humans struggle to appreciate valid arguments.

To be rational we need to be sensitive to both – truth and validity. We need to draw valid conclusions based on claims and evidence that are both true. But we should not confuse the rules of logic with what is true and what is false.

Logicians – the experts on logic – readily admit this possible confusion and to avoid it they tend to deal with a kind of symbolic notation that allows them to think in terms of how the rules operate in and of themselves without any reference to facts about the world.

By analogy take an example from Chess.

It is possible to describe Chess moves using a form of written coding:

P-K4 – this means move the pawn to the fourth square in front of the king.

This is a useful form of coding because it applies to all games of chess regardless of the board the pieces and who is playing.

In logic a similar form of coding can be used:

If p then q

Logicians then can consider the rules of logic in terms of ps and qs so as to see how the rules work without being distracted by whether they have a cat, a mat, a goldfish or goldfish bowl. They are interested in the rules and how these work. Of course they are sensitive to these general issues and they note that arguments that are both valid and truthful are special – such arguments they call sound arguments.

Logic vs. what actually goes on in the world

To some this may appear very odd why bother with a system of thinking that can be at odds with our experience of the world.

But some of the time I don’t get wet – I stay indoors, put on my waterproofs or take an umbrella.

Well, logic underpins computer programming languages and where would we be without computers?

Thinking more broadly, the whole of scientific progress depends on us being able to reason in a rational way and again where would we be without science?

Critically, though we must aim to base our scientific reasoning on both truth and logical validity – we need to ensure therefore that our science is sound.