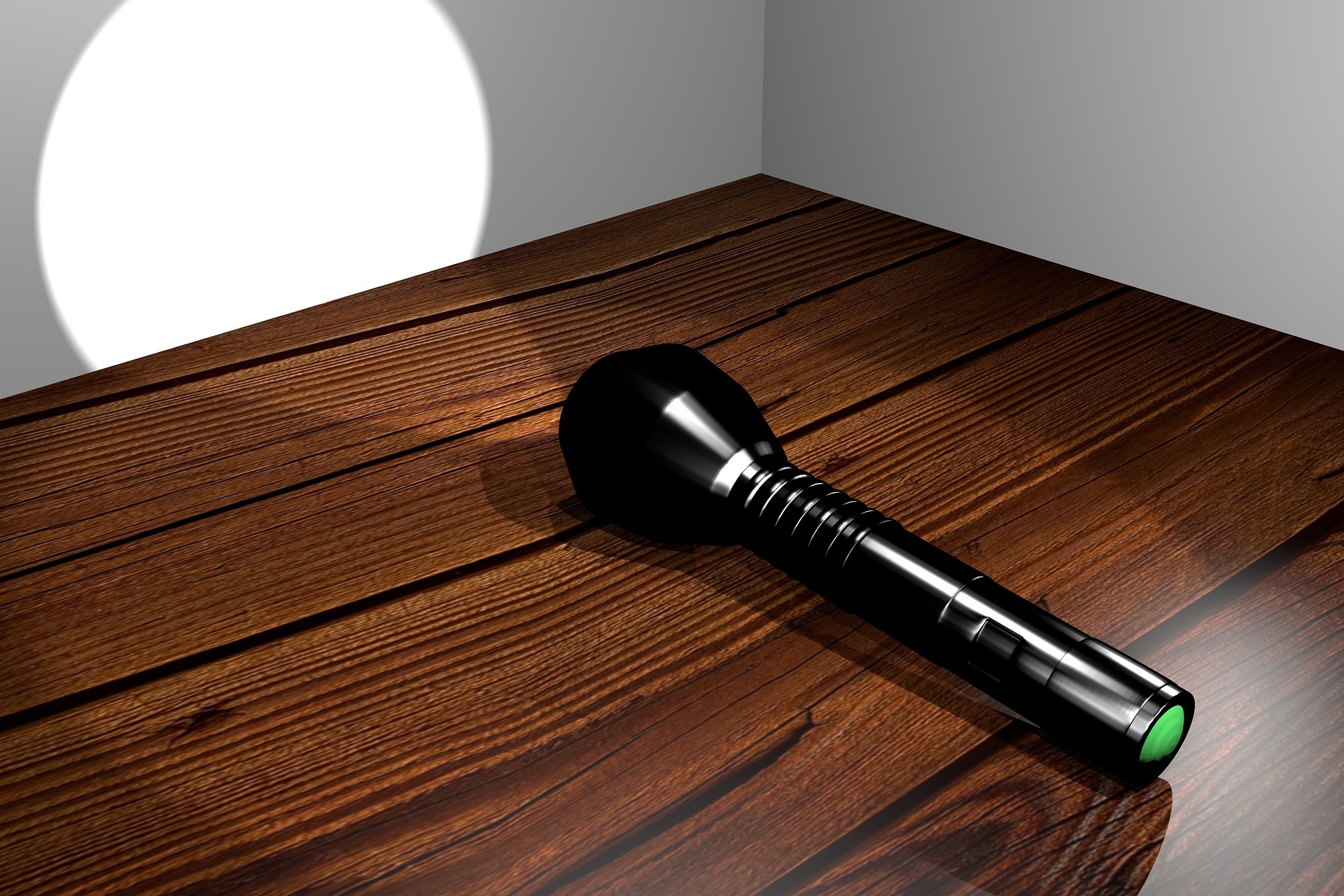 The mental scanning experiment that Rob just described is another example of a classic experiment in Cognitive Psychology. But since it was originally reported there has been significant debate over what exactly it is that the data are telling us.

For some, the answer is that the evidence clearly demonstrates the picture-like format of mental representations. But, for others, a quite different set of conclusions follow.

The dilemma is that we have just considered data that accord with the hypothesis the mental images are picture-like but we have reason to worry that the data do not necessitate this conclusion. As we will discuss in more detail shortly, smart phones are capable of storing pictures but not in the way photographs are stored in a photograph album.

Of course, spatial relations can be recovered from the information that is stored – remember our student, farmer and scientist? – but it would a mistake to think of these as being captured in something akin to a mental photocopy.

If not pictures, then what?

An alternative view is the data from the image scanning experiment may, to a large measure, reflect nothing other than the actual task itself. If participants are asked to mimic mental scanning, then they do!

Some evidence that bears on this is provided in a follow-up study.

Participants were now given maps in which the distance in miles between the landmarks was provided and this was varied across participants, so that for some people the distance between the sandy bay and telephone mast was 20 miles and for others it was 80 miles.

Under these circumstances response times scaled with these distance indicators – the actual learned maps though were the same for both groups of participants.

In this way scanning time does not necessarily reflect spatial properties of images at all. If this were true then the numerical distances should play no role but they do. Here is another example of where our knowledge of the world influences how we solve novel problems. A rather dramatic and alternative conclusion is the mental scanning experiments perhaps reveal more about problem solving operations (that is mental processes) than they do about mental representations!