Find out more
What is punk? Skip main navigation
Home / Creative Arts & Media / British History / Anarchy in the UK: A History of Punk from 1976-78 / What is punk?

Professor Matt Worley introduces punk and what led to its emergence in this article from Anarchy in the UK: A History of Punk 1976-78. 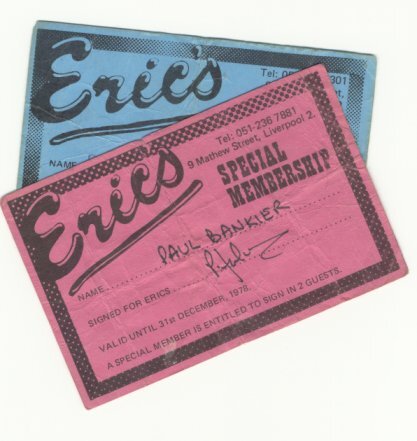 Anarchy in the UK

The spread of punk across the UK was rapid and long-lasting but for much of 1976, the focus was on London, the Sex Pistols, The Clash and The Damned. Mention in the music press or via word-of-mouth might lead to inquisitive trips to gigs (or to SEX on the Kings Road).

As the London bands began to venture out of the capital, so new bands began to form – either through inspiration or a sense of ‘anyone could do it’. Most famously, the Sex Pistols’ two gigs in Manchester in the summer of 1976, organised by Pete Shelley and Howard Devoto from Buzzcocks, reputedly contained future members of The Fall, Joy Division and The Smiths among the audience.

A gear-change occurred on 1 December 1976, when the Sex Pistols appeared on the tea-time Today programme. Goaded by the show’s host Bill Grundy, the band responded with swear-words that fuelled a ‘moral panic’ the following day.

From the underground to the overground

Newspaper headlines reported ‘foul-mouthed yobs’ spitting the ‘filth and the fury’, transforming the Sex Pistols into a household name and effectively terminating the band’s contract with EMI and their planned tour of the UK. Punk went from the underground to the overground. 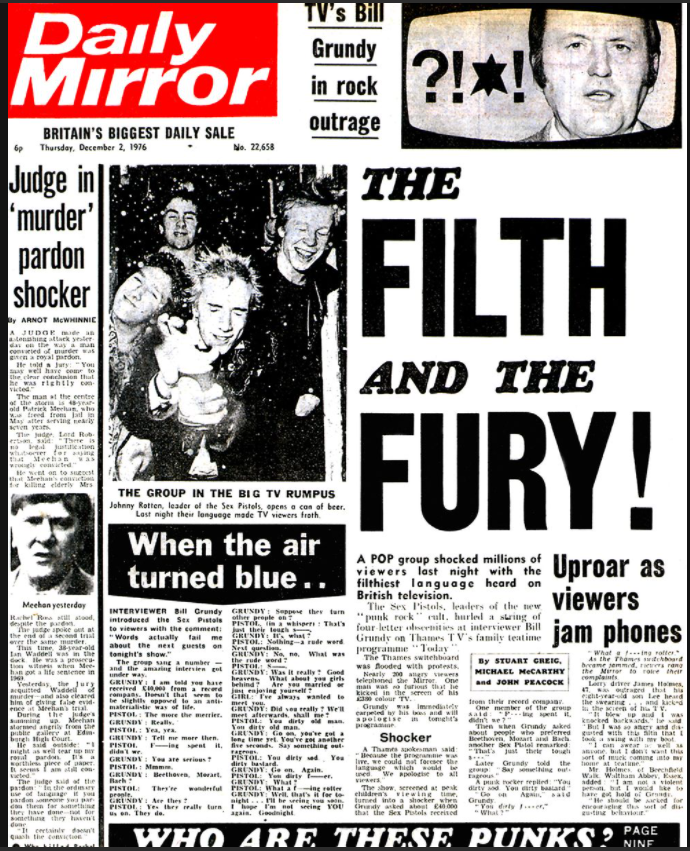 Punk encouraged people to be creative

More bands formed; more people came out for or against the new culture. The furore over ‘God Save the Queen’, released to coincide with the Silver Jubilee and predictive of ‘no future in England’s dreaming’, stoked the fires further, adding sedition to the Sex Pistols’ anti-social appeal.

By the end of 1977, every town and city in the UK had at least one punk band and one punk fanzine to its name. Often short-lived and unsophisticated, these successfully spread punk and punk-related culture throughout the country.

In cities such as Manchester, Sheffield, Liverpool, Leeds, Edinburgh, Glasgow and Belfast, imitation turned to innovation and new bands and clubs emerged.

Quite clearly, punk resonated; musically, aesthetically and in terms of agency, it encouraged young people to be creative. Punk tapped into prevailing moods (the ‘declinism’ Andy Beckett discusses in ‘When the Lights Went Out: Britain in the Seventies’), providing opportunities to engage creatively with the cracks appearing in post-war British society.

The spread of punk

The spread of punk resulted in: 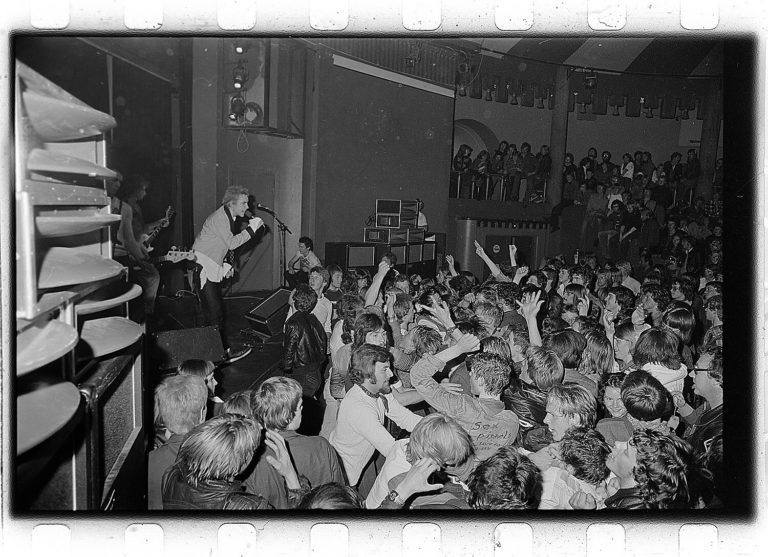