Skip main navigation
Home / Business & Management / Digital Marketing / Why We Post: the Anthropology of Social Media / What Does a Selfie Mean?

What Does a Selfie Mean? 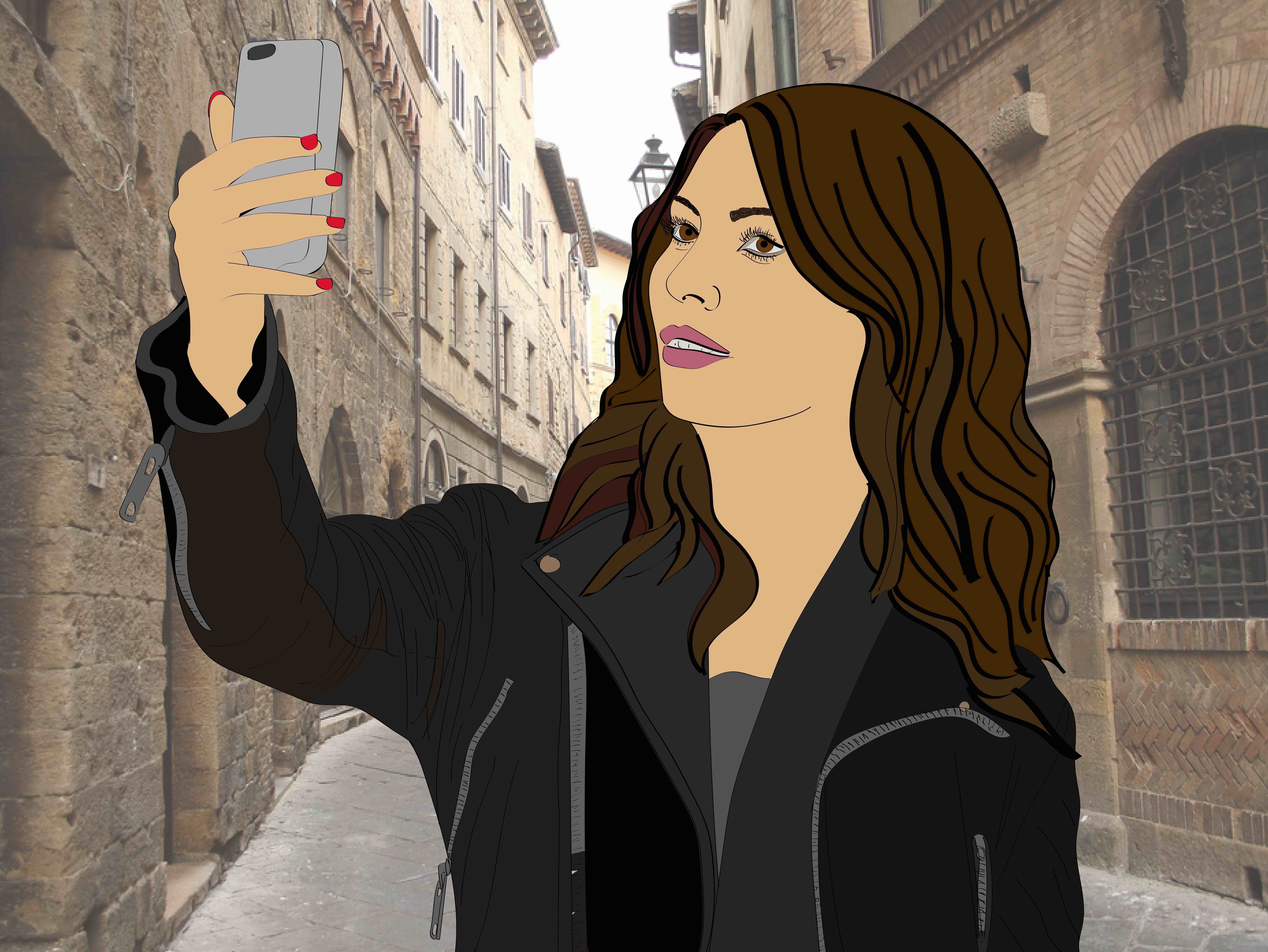 Negative Connotations of the Selfie

But what do we mean by terms such as ‘narcissism’, and are these public anxieties reflected in the views of the people who actually take or observe selfies? Behind this concern lies a deeper issue for anthropology about how people regard the relationship between who a person is and how they appear to be. The negative connotations of terms such as ‘narcissism’ and ‘superficiality’ suggest that it is wrong to give too much respect or attention to appearances, that a person’s inner self is more valued than how they happen to look. These terms may also imply an exaggeration of, or an obsession with, self-appearance and that a person who cultivates their appearance is considered shallow.

But these judgements may not apply in the same way to every region of the world. In Trinidad, instead of believing that the truth of a person is hidden away on the inside and what you see on the outside is merely superficial (and artificial), people place more value and trust on what you can actually see on the surface. They consider that what lies deep inside a person to be more likely to be untrue because it is hidden. Generally, we find that hierarchical societies with many institutions tend to believe that truth is deep and constant, while the surface is superficial and transient.

The Selfie in Trinidad

But Trinidadians, with their history of slavery and subsequent concerns with freedom and equality, believe that identity is not given by institutions such as class, occupation or upbringing. Instead, a person makes an effort to construct who they are on each occasion, and they feel that this is what other people should judge them on, since this is a result of their own labour and choices.

As a result, people in Trinidad may place far more emphasis on cultivating their own appearance and believe that it is possible to use one’s appearance to show who they actually are. How well you dress and how neatly or how interestingly you do so gives other people a sense of your values and aspirations. So a person’s appearance as reflected in a selfie may be seen in that particular society as more profound and not dismissed as merely shallow.

Popular understandings of the selfie usually treat it as just one type of image: the individual and glamorous selfie. By contrast, in our English fieldsite, young people posted on Facebook selfies with groups of friends five times more often than selfies of themselves alone. As already noted such ‘groupies and also ‘uglies’ are more common than glamorous selfies.

Selfies in northern Chile seem to celebrate the everyday, rather than the extraordinary. Showing yourself at your best is not as important as showing yourself as conforming to certain social expectations. The typical selfies taken at home, in a friend’s home, at work or on an outing, do not give much of a sense of glamour. These ordinary selfies often included hashtags such as #bored, #aburrido (‘bored’ in Spanish) or #fome (‘boring’ in Chilean slang).

As well as showing the face, a common style of selfie is the foot photo, or ‘footie’, which is most usually taken in a lounging position while watching the television or playing a video game. Not only does the viewer get a sense of ordinariness and comfort, but we can also appreciate that the person who took the selfie didn’t even have to get up in order to pose and post.

The next set of examples suggest that selfies may indicate aspiration, but in quite different ways. In our industrial China fieldsite, for example, young men often posted selfies in branded jeans, T-shirts and sneakers that they had borrowed from friends. They also leant against luxury cars, posed with an expensive bottles of wine, or even held money that did not belong to them. 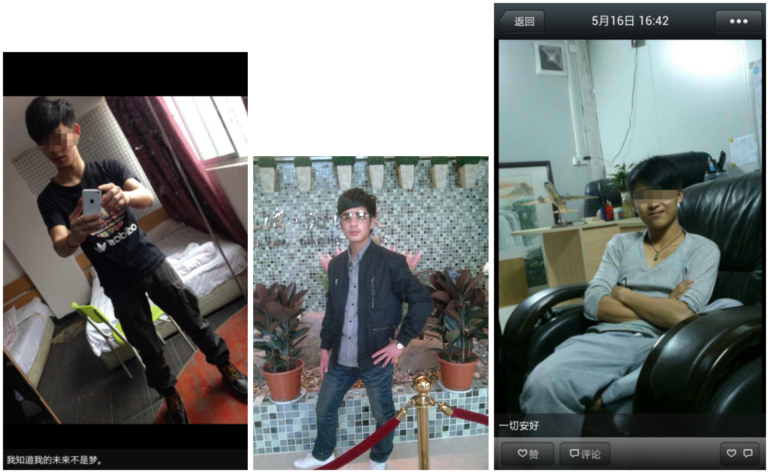 Figure 4. Selfies of young people in the Industrial China site.

The photo on the left is a mirror selfie taken by a man who borrowed an iPhone and branded boots from a friend for this purpose. While not a selfie, the middle photo is posed by the subject in front of a luxury reception hall where his friend works as a cleaner; in the third photo which is also not a selfie, a factory worker sneaked into his boss’ office during lunch break, sat in a leather armchair and asked a fellow worker to take a photo of him. He commented to the ethnographer that he assumed a ‘boss’ posture (lao banyang).

These photos make clear that for this community in China, associated items and settings are ‘borrowed’. By contrast, in our Brazilian site low-income young men posed in sunglasses, at the gym or in branded outfits, precisely to demonstrate their possession of these items.

What Selfies Mean to People

In a previous step, Lecturer Matt used a mirror selfie to acknowledge his experience of cancer treatment. Both this example and the ones above demonstrate that instead of dismissing the selfie as having just one meaning, we need to acknowledge the existence of a range of selfies and explore how in different contexts we can use them to learn about topics such as aspiration, and even what people understand as the ‘truth’ of a person.

Think about the selfies that people post in your own region. How would you describe and explain them? Do you find any similarities with or differences from the examples we have discussed so far?