Is antimicrobial resistance a global problem?

Antimicrobial-resistant infections (AMR) currently claim at least 50,000 lives each year across Europe and the US alone 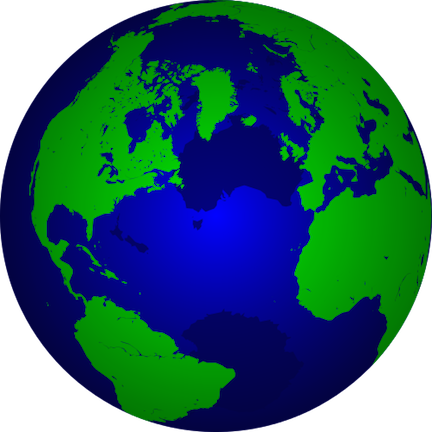 The damaging effects of antimicrobial resistance (AMR) are already manifesting themselves across the world. Antimicrobial-resistant infections currently claim at least 50,000 lives each year across Europe and the US alone, with many hundreds of thousands more dying in other areas of the world.

In ‘The Review on Antimicrobial Resistance’ (2014) by O’Neill, the following issues were summarised:

There is considerable variation globally in the patterns of AMR, with different countries often experiencing a variety of major problems. Despite this and in contrast to some health issues, AMR is a problem that should concern every country irrespective of its level of income.

Although in modern, well-funded healthcare systems, obtaining access to second and third-line treatments may often not be an issue, mortality rates for patients with infections caused by resistant bacteria are significantly higher, as are their costs of treatment.

In parts of Europe, we are seeing an increasing number of patients in intensive care units, haematology units and transplant units who have pan-resistant infections, meaning there is no effective treatment available.

Global consumption of antibiotics in human medicine rose by nearly 40% between 2000 and 2010, but this figure masks patterns of declining usage in some countries and rapid growth in others.

Overuse and misuse leads to harm

The use of antimicrobials, however appropriate and conservative, contribute to the development of resistance, but widespread unnecessary and excessive use makes it worse. We need to promote prudent prescribing.

Antimicrobial stewardship, through a range of evidence-based interventions, aims to improve antimicrobial prescribing practice to optimise patient safety and outcomes and reduce harm from resistance, C difficile and toxicity.