In this article, Sebastian Binnewies looks at the security issues related to medical data. 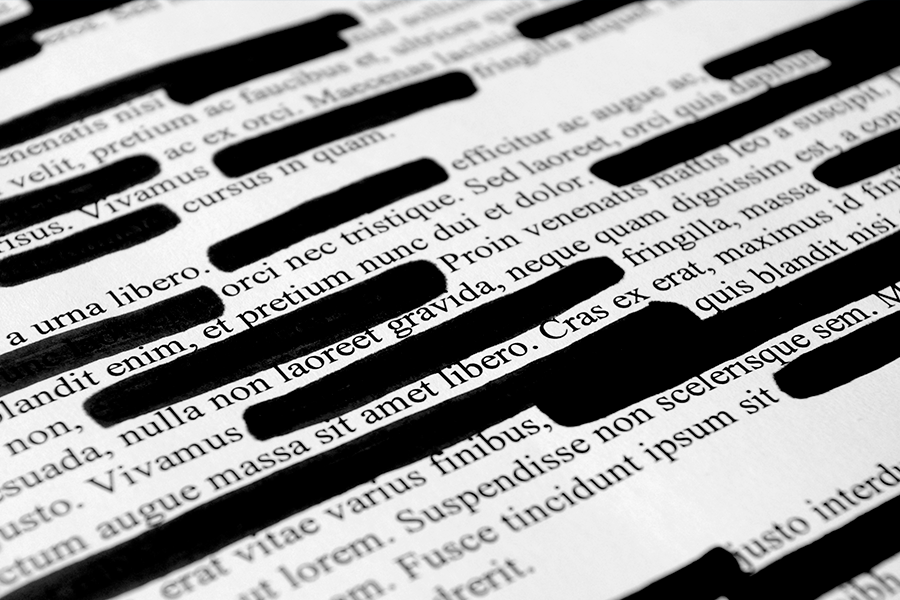 Despite the promise of electronic health records (EHRs) and machine learning, medical data needs to be kept secure and shared carefully.

Some datasets are made publicly available to advance research. These datasets, in particular, need to be sufficiently de-identified to prevent identification of specific individuals. A recent study1 has shown, that de-identification methods used by the Australian government were not strong enough and individuals could be re-identified.

In 2016, the Australian Department of Health made the medical billing records of 10% of Australians publicly available online. The records included all bills for medical and pharmaceutical items from 1984 to 2014 where these people received a reimbursement.

Patient information in these records consists of:

Only the supplier ID and the patient ID number were obscured through encryption.

Researchers at the University of Melbourne have been able to re-identify individuals in this dataset, using only a few publicly available facts. They did not have to decrypt any of the ID numbers and pointed out that the re-identification would be ‘straightforward for anyone with technical skills about the level of an undergraduate computing degree’.1(p4)

They started by searching for unusual medical events in the dataset. For example, they looked at values for year of birth, gender, and childbirth in the government dataset to find mothers who have given birth late in life. The former two values are directly available as part of a patient’s unencrypted information. Childbirth values can be found in the dataset by looking for medical events where the code corresponds to a childbirth-related service in hospital. They found that in some years, there was only a single older woman who gave birth.

Next, they looked for publicly available information, such as news reports and Wikipedia pages, to correlate with the information from the dataset. Often times, unusual medical events or procedures performed on famous persons are reported in the media. Through this correlation, the researchers found three unique matches.

Some may argue that three matches among 2.9 million people in the dataset are not an issue. However, as long as one person can be re-identified, a breach of privacy has occurred.

In response to these findings, the Australian Government drafted an amendment to the national Privacy Act. Under the Re-identification Offence amendment, re-identification could lead to two years imprisonment.2 While this could deter hackers with malicious intent, it does not solve the underlying issue of insufficient de-identification measures.

In the next step we will shift our focus to the application of big data analytics in business.

What are your ideas?