Stable isotopes are incorporated into our bones and teeth as we grow. Find out how they can be used in archaeological analysis.
© University of Reading

In Step 2.8, we learned that stable isotopes are incorporated into our bones and teeth through the food we eat and water we drink.

The balance of strontium isotopes contained in rocks and soils varies according to geology (or rock types) (Figure 1). Plants that grow on a specific geological substrate will take up the same strontium isotope ‘signature’, as will animals that eat the plants, or humans that eat either the plants or the animals or both. In a similar way, oxygen isotopes in drinking water (which is ultimately sourced from rainwater), vary with location, mostly to do with climate (Figure 2). Humans therefore carry the isotopic signatures of the places where they source their food and drink in their body tissues.

Unlike bone, which continually renews itself during life, teeth do not remodel once they are formed. They therefore retain the isotopic signatures of the food and drink consumed in early in life. By comparing the isotope signatures in the tooth of an individual with those expected for the location they were buried (and assuming that people in the past consumed mostly local food and water), archaeologists can assess whether an individual moved since childhood. For example, oxygen and strontium isotope analysis of the medieval Bishops of Whithorn on the South West Scottish coast showed that they had all moved to Whithorn, most likely from inland Scotland.

Lead isotope and concentration analysis is a relatively new method for tracing migration. We know teeth are an accurate recorder of childhood lead exposure, and that, in England, lead levels differ between pre- and post-Roman populations, rural and urban dwellers, and modern environments with different levels of industrial pollution. Lead concentration analysis is ideally suited to discriminate adolescents migrating from rural areas to medieval towns such as York. Selecting teeth that develop early in life (ie the first molar) allows us to explore the movement of teenagers such as William Westoby. 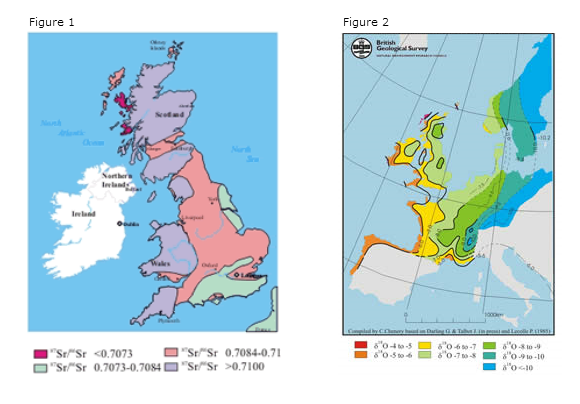 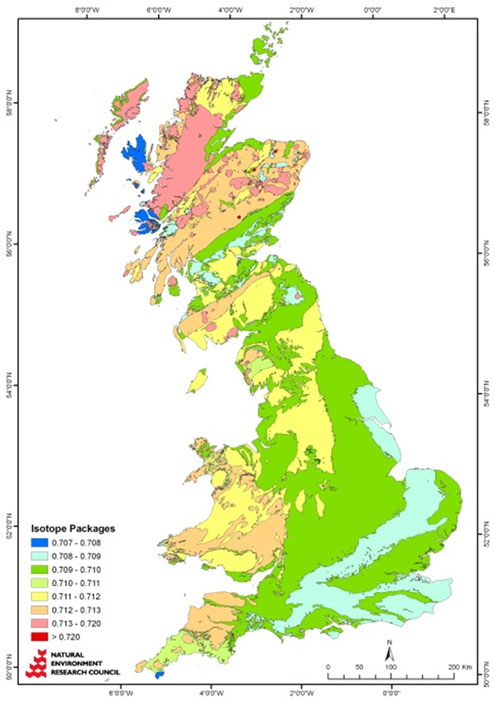 In later medieval England, we have growing evidence that young people moved from rural to urban areas, and from north to south seeking work. London attracted immigrants from across Britain (eg Devon, Cornwall, York, Wales and Scotland), Europe and the world, and by the mid-sixteenth century, around 90% of London’s apprentices were migrants. But migration was also local, for example, after the Black Death (AD 1348), York attracted 42% of migrants from a 20-mile radius. Using stable isotope analysis and lead concentrations, we have been successful in tracing the movement of people from near and far in the past.

Exciting as this new area of research is, there are some limitations. Isotopes only very rarely tell us ‘where somebody is from’; rather, they serve to exclude ‘where somebody is definitely not from’ (ie the place they were buried) and allow us to characterise their place of origin in rather broad terms. There are many areas of the world that share the same isotopic signature. For example, because of the Gulf Stream, Britain has a relatively mild climate and rainwater in Western England has the same oxygen isotope composition as many areas in Southern Europe and the Mediterranean, where similar geologies can also be found. Consequently, and while we know that many individuals travelled to medieval England from other parts of Europe, these individuals’ movements may be invisible to us. Similarly, environmental lead concentrations can tell us if an individual moved from the North to the South of England, but it is harder for us to identify individuals who moved from one Northern town to another, or from eastern England to London as they share similar lead signatures.