Techniques of neutralisation and the market for antiquities

In this step we discuss the stories that criminals tell themselves to justify their actions. 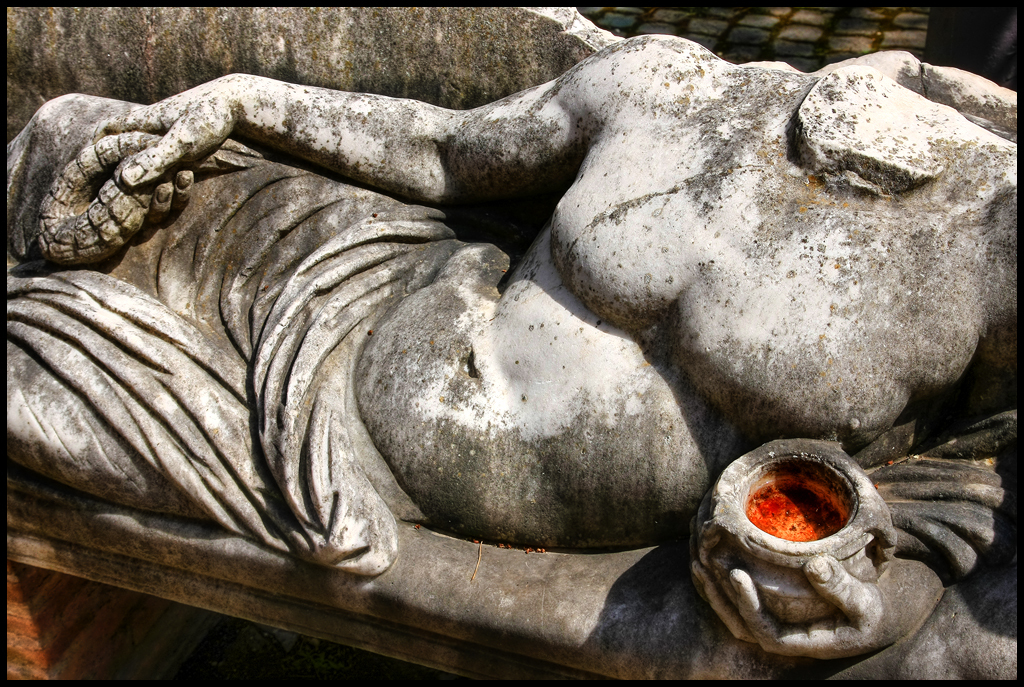 The stories that criminals tell themselves to justify their actions.

In the 1950s, criminologists Gresham Sykes and David Matza noticed a pattern among the juvenile delinquents they were studying. The youths often went to considerable lengths to justify their illegal behavior in ways that allowed them to avoid guilt. Sykes and Matza called these justifications techniques of neutralisation because, by employing them, wrongdoers were able to mentally clean or neutralise their crimes and convince themselves that they aren’t really criminals.

As time went on, criminologists further refined their understanding of these techniques of neutralisation. If one of the primary goals of criminology is to understand why people commit crimes, these internal methods by which criminals justify their own actions are very important. By gaining a better understanding of how criminals avoid feelings of guilt, essentially how they live with themselves after committing a crime, we can develop better, more effective ways to counteract such techniques of neutralisation and, perhaps, convince people not to commit crimes.

Think of it this way: if we know that antiquities collectors buy looted and trafficked antiquities because they are able to convince themselves that their actions are justified, we can work to change their minds.

The criminal argues that they were a victim of circumstance and had no other choice but to commit the crime; that the crime was not their fault.

“My friends made me throw a rock through Bob’s window.”

2. Denial of Injury
The criminal argues that their actions didn’t harm anyone.

“Sure, I threw eggs at Bob’s car but it was all in good fun, it didn’t hurt anyone.”

3. Denial of the Victim
The criminal argues that the victim deserved to have the crime committed against them.

“I punched Bob in the face, but he had it coming to him!”

4. Condemnation of the Condemners
The criminal argues that it is unfair for them to be blamed for the crime and that they are being persecuted or punished out of spite.

“I was arrested for punching Bob because his cousin is a police officer.”

5. Appeal to Higher Loyalties
The criminal argues that their actions, although illegal, were justified, or even positive; for the greater good.

“I stole Bob’s car because I needed to take my granny to a doctor’s appointment.”

Professor Simon Mackenzie, one of the instructors on this course, has conducted extensive interviews with antiquities dealers and buyers. He found that their excuses for engaging in what is very likely a criminal market for illicit antiquities fit into the same pattern outlined by Sykes and Matza in the 1950s. Indeed, he found that it was important, even vital, to the collectors and dealers, most of whom were wealthy and respected members of society, that they not be considered “criminals”. They went to great lengths to justify their actions and employed extensive techniques of neutralisation.

The following are academic papers by your educators Professor Simon Mackenzie and Donna Yates about antiquities collecting and techniques of neutralisation.

Collectors on illicit collecting: Higher loyalties and other techniques of neutralization in the unlawful collecting of rare and precious orchids and antiquities by Mackenzie and Yates