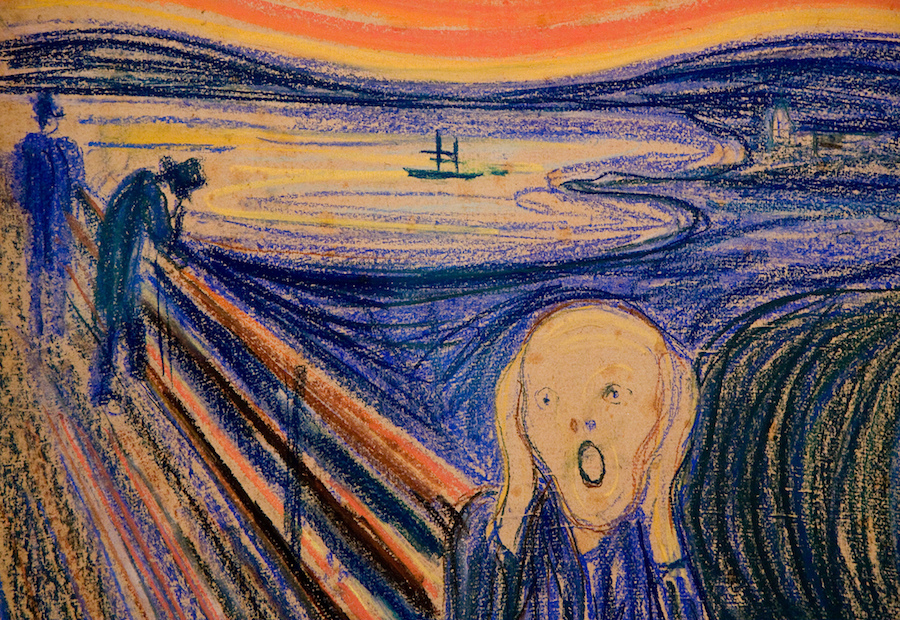 On 8 April 2005 a suspect was arrested in connection with the theft. However, Oslo police indicated that they had not yet recovered the paintings. Despite police assurance that a recovery was likely, a rumour surfaced that the paintings had been burned by the suspect to hide evidence of the crime. More arrests followed and eventually six men faced charges related to the theft of the paintings, which still had not been located by authorities. In June 2005, Oslo’s city government posted an award of 2 million Norwegian krone for information leading to the recovery of The Scream. To ‘sweeten’ the deal, so to speak, M&M, the candy maker, also announced that they would give 2 million M&M’s in exchange for the return of The Scream.

Finally, on 31 August 2006, The Scream and The Madonna were recovered. The police have not released details as to how and where the pieces were found, just that they were safe. They had remained in Norway after they were stolen, no reward had been paid out to retrieve them and the paintings were the verified originals. They also noted that the prior arrests and convictions did not result in the recovery of the paintings but that no new arrests had been made. 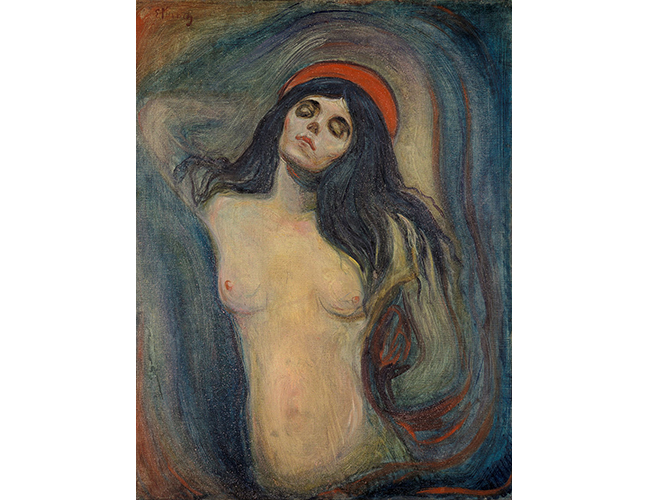 Despite going missing for two years, the paintings only suffered minor damage. The theft inspired a 10-month re-evaluation of the Museum’s security.

In April 2016 Norwegian police arrested two men in connection with the theft of a Munch lithographs from the Nyborgs Kunst art gallery in Oslo in 2009. The thieves stole the Munch works after smashing the gallery window with a rock. The lithograph did not depict The Scream, but this indicates that Munch is a popular target for thieves. Thankfully the artwork was recovered.