When is it vandalism and when is it art? The case of Ai Weiwei's smashed and painted ancient urns explores questions of art, destruction, and crime. 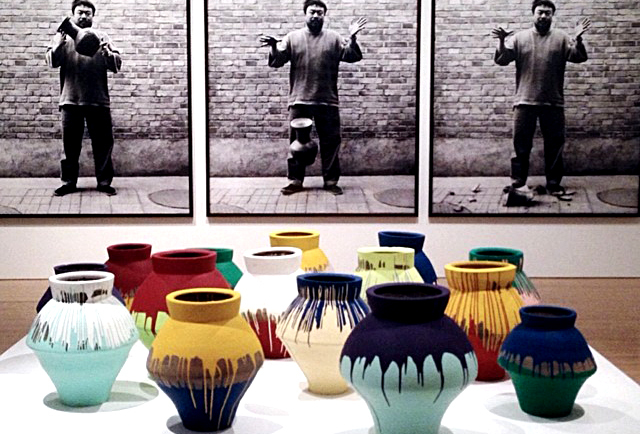 In 1995, artist Ai Weiwei dropped an ancient Chinese urn on the ground. The 2000-year-old artefact shattered into hundreds of pieces. He had dropped it on purpose.

Having recently returned to China after over a decade in New York City, the artist was thinking about themes of transformation and destruction. As a connoisseur of the ancient past, Ai collected a number of ancient vessels which he converted into contemporary art. In one sense this was a collaboration with an ancient artist over the span of time; in another it was appropriating that artist’s work without permission and destroying it. Those questions attracted Ai, as did the shock and emotion provoked by acts of destroying the past and the dichotomy between consumer culture and heritage preservation. 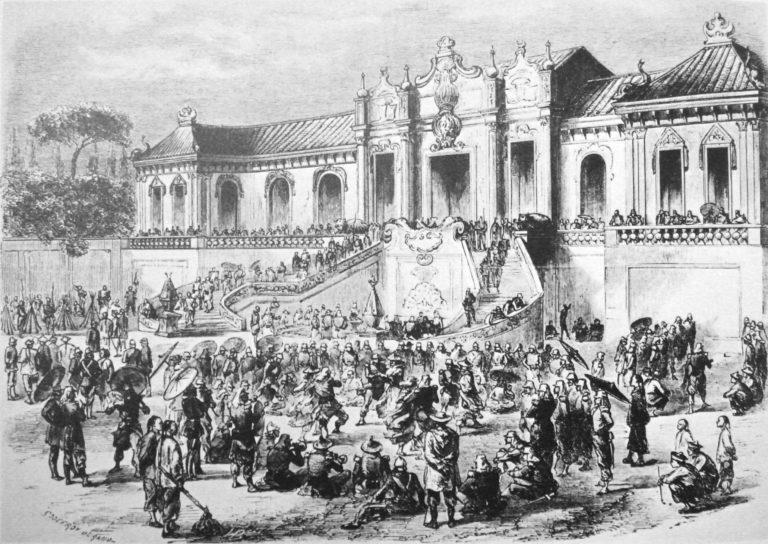 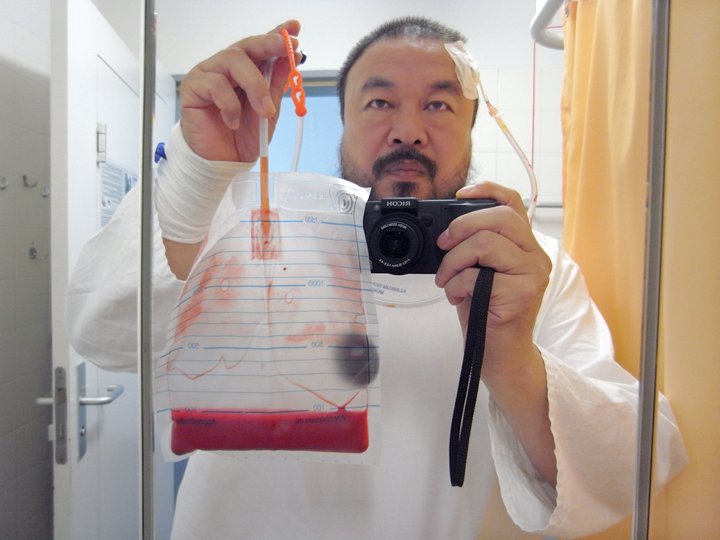 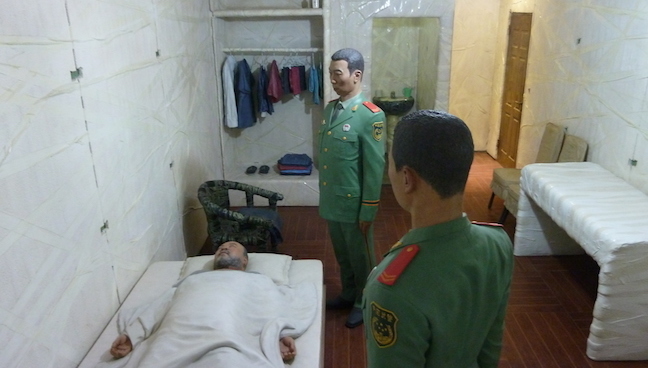 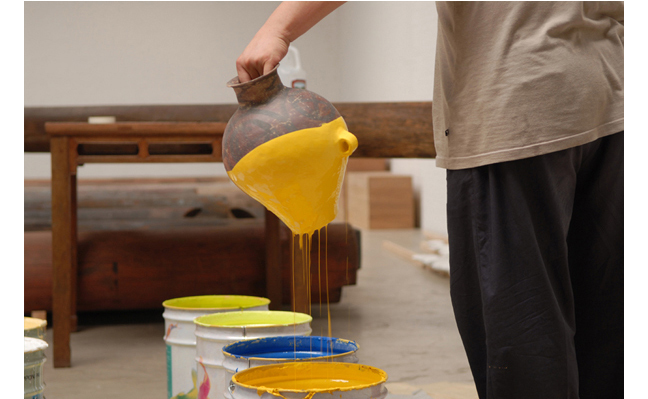 In reality, the Pérez Art Museum WAS displaying works by a number of Miami artists at the time of the incident and had more local exhibitions planned.