Elgin Marbles: the case for keeping

The case for keeping the Elgin Marbles in the UK. 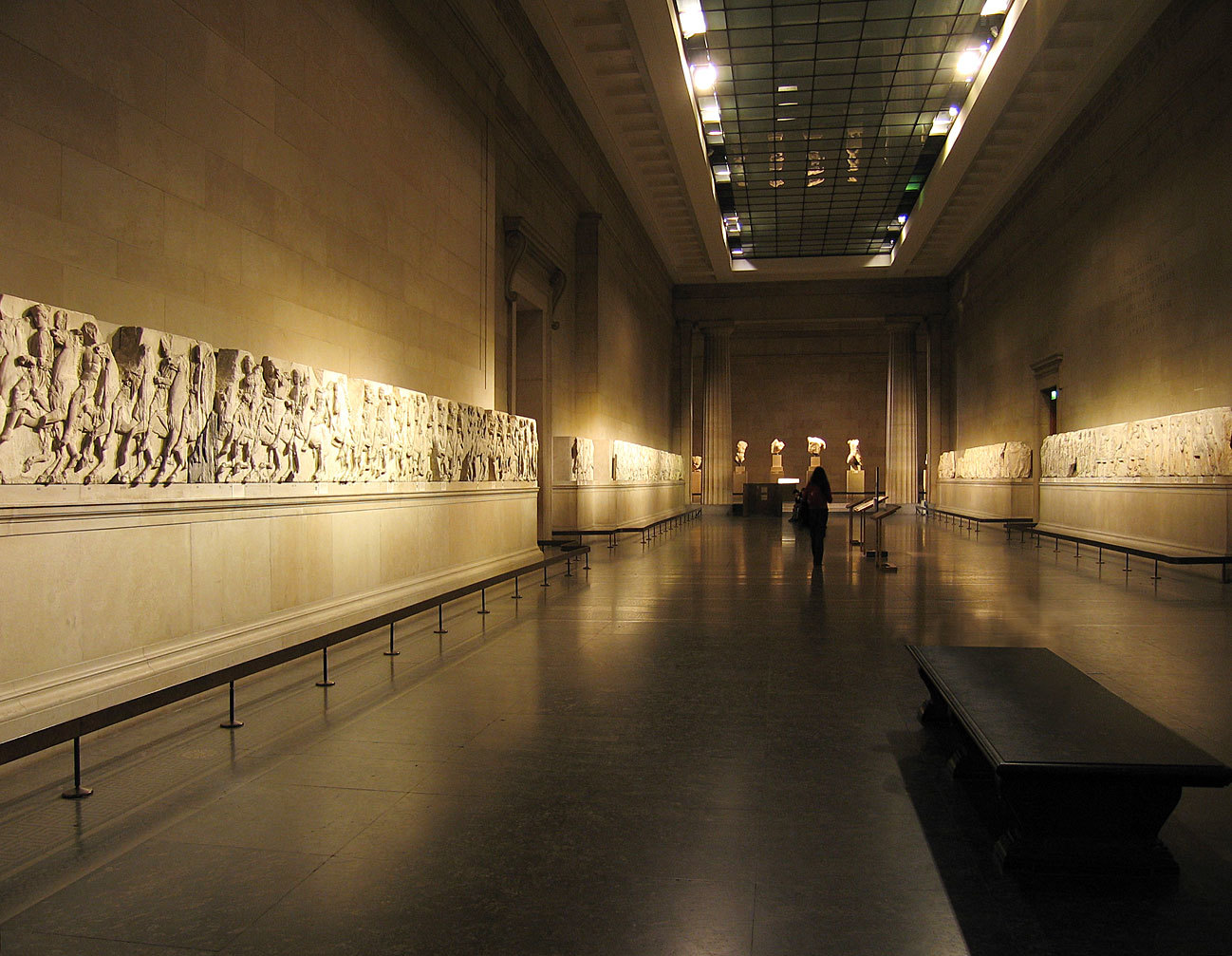 In this step we will consider some of the arguments made by people who believe the marbles should stay in the United Kingdom.

Pay close attention to these arguments as you will soon be asked to share what you think in an upcoming step. Do you agree or disagree with these arguments?

The main argument often used to support the return of the marbles is the claim that their removal from Greece was illegal. At the time, Greece was under the control of the Ottoman Empire. Lord Elgin received a firman (a royal mandate or decree issued by the sovereign in historical Islamic states) from the Sultan, which permitted the removal of the marbles. As the British Museum’s website states, Lord Elgin “acted with the full knowledge and permission of the legal authorities of the day.” When many in Britain questioned the legality of this action when the Marbles first arrived, a Parliamentary Select Committee investigated the claims and subsequently found in 1816 that the purchase was entirely legal.

As art historian Sir John Boardman notes, at the time of the marbles’ creation in the middle of the fifth century B.C., Athens more closely resembled an imperial state rather than the beacon of democracy we have since mythologised it to be. The Greek “nation” was not in existence. The population of the region we know as modern-day Greece was greatly fragmented and in constant conflict. The Parthenon was not built to represent the glory, democracy, or heritage of Greece as a nation, but to celebrate Athens as a city of impressive military and cultural power. The idea that the marbles are a relic of pure Greek nationalism is based on the Ottoman Empire’s own appropriation of the Parthenon as a unifying symbol.

Thus it is argued that the appeal for their return is entirely based on emotion and sentiment rooted in a cultural nationalist agenda. This form of cultural nationalism attempts to foster a sense of shared national identity through appropriating regional history and monuments as symbols to serve the agenda of the modern state.

According to this argument, had the marbles remained in Athens, they likely would have shared the same fate as other ancient sculptures that were destroyed and mutilated. The Parthenon itself has experienced significant architectural and cultural alterations throughout the centuries. In the sixth century AD, it was converted into a Christian church dedicated to the Virgin Mary, during which time many of its sculptures were defaced and displaced. In the 1460s, the Ottomans converted it into a mosque. Two hundred years later in 1687, its interior was blown up in an explosion when an ammunition dump inside was ignited. Its ruins eventually became an attraction as a quarry for local builders. During the Grand Tour of the 19th century, European tourists chiselled away bits and pieces of reliefs and sculptures to take home as souvenirs. Today, the ruins remain vulnerable to Athens’s destructive smog.

Consequently, as it stands now, the Acropolis doesn’t accurately represent the Acropolis as it stood when the Parthenon was at the height of its glory. There is no way the Parthenon Marbles, both those in London and Athens, could ever be originally restored within the remaining structure of the Parthenon.

It wasn’t until the marbles could be seen up close at the British Museum that their artistic genius was fully recognised by the modern public. Thus it is argued that their removal and subsequent installation at the British Museum is one of Britain’s most significant contributions to our understanding of ancient Greek history. Furthermore, it is impossible to measure how the marbles have inspired generations of artists and historians who have steered the course of art history ever after. Why then should the marbles be considered a greater part of Greece’s cultural heritage than Britain’s?

Housed in the British Museum, the marbles serve a far larger audience in London than they would if they were sent back to Athens. Based on their immeasurable contributions to humanity’s historical and artistic legacy, they are considered by many to be best seen within the context of a world collection. In this way, visitors may appreciate the technical and artistic genius of the marbles next to other objects from different times and places. Additionally, their life in London contributes significantly to the educational principles of cultural internationalism, which is the attempt to foster cultural understanding, cooperation, and a sense of shared values across modern-day national borders.

While the removal of the marbles may have greatly contributed to Britain’s cultural heritage, the argument is made that this has not deprived Greece of its cultural heritage. The marbles housed in the British Museum represent just a small percentage of the great classical works that remain in Greece today.