Parthenon Marbles: the case for return

The case for returning the Parthenon Sculptures to Greece 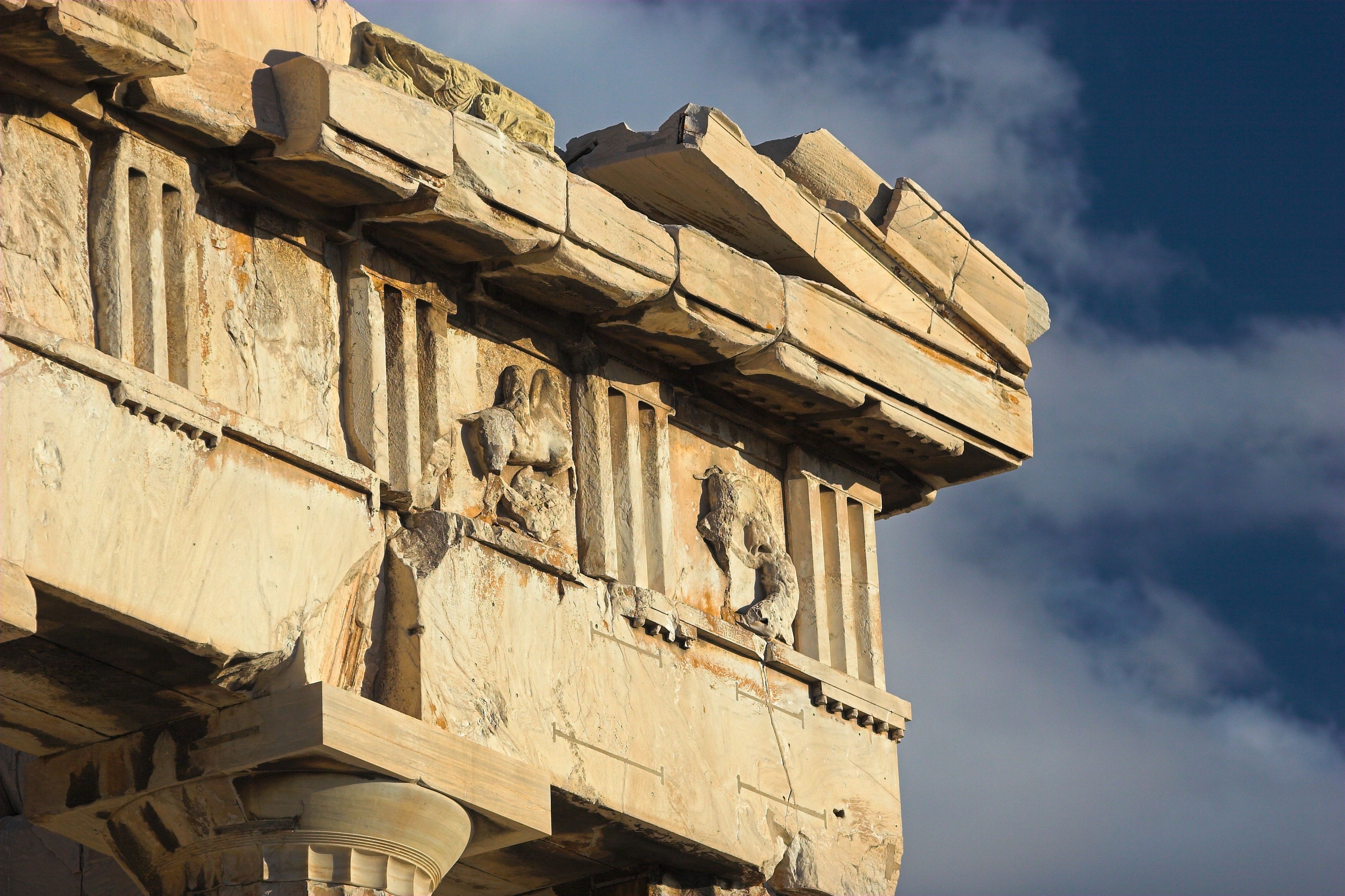 In this step we will consider some of the arguments made by people who believe the sculptures should be returned to Greece.

Pay close attention to these arguments as you will soon be asked to share what you think in the next step. Do you agree or disagree with these arguments?

This argument is based on the assertion that Lord Elgin committed an illegal act when he removed the sculptures from the Parthenon and exported them to Britain in the early 1800s. At the time Greece was under the control of the Ottoman Empire which was headquartered in Constantinople (now Istanbul in Turkey). Elgin requested and received a firman, official permission from the Ottoman authorities, to visit the Parthenon. Although the original firman has been lost, a copy exists which states that Elgin was allowed (emphasis added):

View Course
In other words, some argue he was only allowed to do some minor digging and take some small artefacts with him, not remove major parts of the building. Removal of the Parthenon sculptures clearly ‘interfered with the works and the walls’ of the Parthenon. Many argue then that Lord Elgin deliberately violated his permit and spirited away the marbles with no official permission.
Furthermore, it can be argued that the Ottomans didn’t have the right to issue the firman in the first place. They controlled Greece as an occupying power and there was an active Greek resistance to them. Only a few years after Elgin took the marbles, the Greek War of Independence broke out and by 1832 they had become an independent and modern state. If you believe that the Ottomans were not the true government of Greece at the time, that they were an illegitimate occupying power, than you could argue that they did not have the legal right to sign away any antiquities, let alone the Parthenon sculptures.

Even in Elgin’s day certain very powerful people argued that the removal of the Parthenon sculptures represented the destruction of a unique and beautiful whole: that the Parthenon had been ruined and that the sculptures were now out of context. The famous poet Lord Byron considered Elgin to have committed vandalism, and wrote in the poem Childe Harold’s Pilgrimage:

Dull is the eye that will not weep to see
Thy walls defaced, thy mouldering shrines removed
By British hands, which it had best behoved
To guard those relics ne’er to be restored.

The writer Edward Daniel Clarke, who was actually present when portions of the sculptures were taken from the Parthenon, said that the temple had sustained great injury and that he saw no need for the authentic sculptures to have been removed when casts of the artworks had already been made. Britain could have enjoyed both the accurate casts at home and gone to see the originals in their proper place on the Parthenon.

The Greeks, still proud of their missing masterpieces, have recently built a new museum in the shadow of the Acropolis to house the Parthenon Sculptures should they be returned. They argue that British have not cared for the marbles properly. Indeed, in the late 1930s it is known that the British Museum scraped the Parthenon Marbles with a wire brush to make them look ‘whiter’, action that removed most of the fine details of the pieces including such detail as muscles and sinews. In other words they damaged the sculptures beyond repair.

This argument, then, holds that the Parthenon Sculptures are strange and out of place in the British Museum. They were designed to be in Athens at the Parthenon: displayed on high in the sunshine. To display them low to the ground, ‘inside out’, and in a UK museum means that no one is able to truly appreciate them in their proper context; everyone misses out on an opportunity to better understand Classical Greek art and culture. The sculptures are part of a larger work of art, and to keep these Marbles away from their original location on the facade of the Parthenon is to demean their value as art and historical objects.

Perhaps the most impassioned argument for the return of the Parthenon sculptures is that the pieces represent a vital and central part of Greek cultural heritage. That they are the most prominent and symbolic link that modern Athens and modern Athenians have with the greatness of their ancient ancestors. The Parthenon Sculptures were made in Greece by Greeks to honour the glory of Greece. They represent the cultural identity of millions of people. Greece is the sculptures’ home and they belong at home.