In this step, we look at how ideas about intelligence have developed from the 19th century onwards. 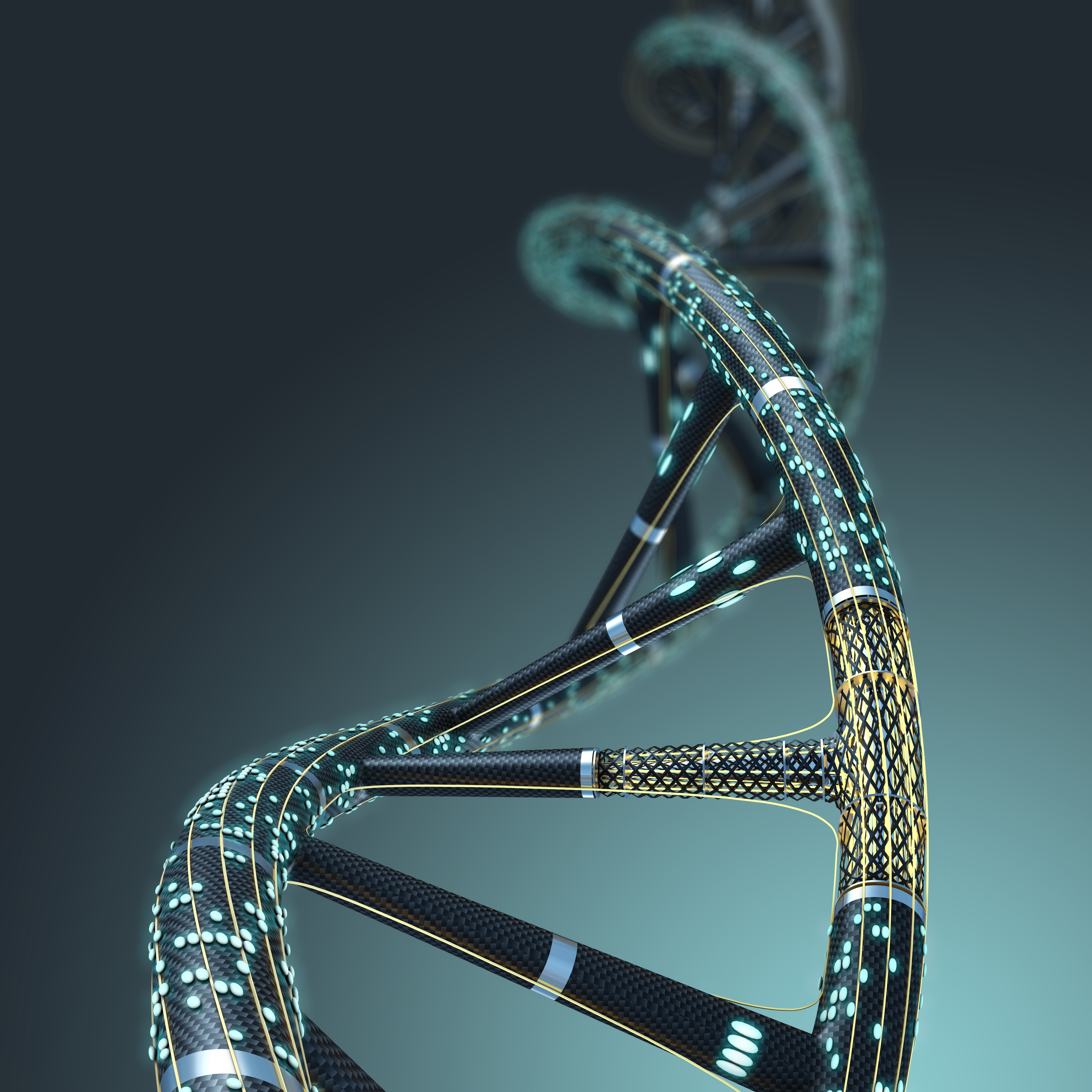 Is intelligence inherited or acquired? This is one of the longest-standing debates in the study of intelligence

When intelligence began to be studied seriously for the first time in the 19th century, it was frequently assumed that intelligence is a characteristic that is inherited.

Francis Galton in the late 19th century was firmly on the ‘inherited intelligence’ side of the debate. He strongly believed that it was possible to ‘breed’ more intelligent humans. The rationale being that, ‘…eminent fathers were more likely to have eminent sons’ (in Gardner, 1996: 42) and ‘…reputation was a good measure of ability’ (in Gardner 1996: 43). Soon afterwards, in 1904, Charles Spearman developed his Theory of General Intelligence (general intelligence is also known as g factor) which involved a quest for its objective measurement.

In the course of the 20th century, however, intelligence became increasingly viewed as something that can be acquired.

…infants were born without substantive knowledge but with definite means for coming to know the world
(Gardner et al. 1996: 105).

A more recent theory on intelligence has been proposed by Joseph Fagan, who views intelligence as ‘information processing’ which provides ‘access to opportunity’ to enter the world of knowledge.

According to Fagan, intelligence has traditionally been seen as the amount an individual knows instead of their ability to process information. A classic example of this is the IQ test which assesses the amount someone knows compared to their peers (Fagan 2000: 168). As a consequence, the best way to measure intelligence is to assess their performance on simple cognitive exercises instead of testing them on what was taught to them. In the words of Fagan, ‘…as information is processed, the mind changes. That change is called knowledge’ (Fagan 2000: 168).

Associating intelligence with the amount that an individual knows is an important consideration because millions of children in the world in the 21st century still do not have access to schooling or the internet. In today’s digital world, Unicef report that more than 29% of the world’s young people do not have access to the internet and, as a consequence, they are ‘deprived of opportunities to learn, communicate and develop skills for the 21st century’ (Unicef 2017). In the light of Fagan’s research, it is therefore important to remember that not having the opportunity for schooling, or lacking access to the internet does not preclude humans caught in the poverty and information poverty trap (the digital divide) from possessing the ability to intelligently process information about their environment.