In this step, we look at similarities and differences between human and animal intelligence. 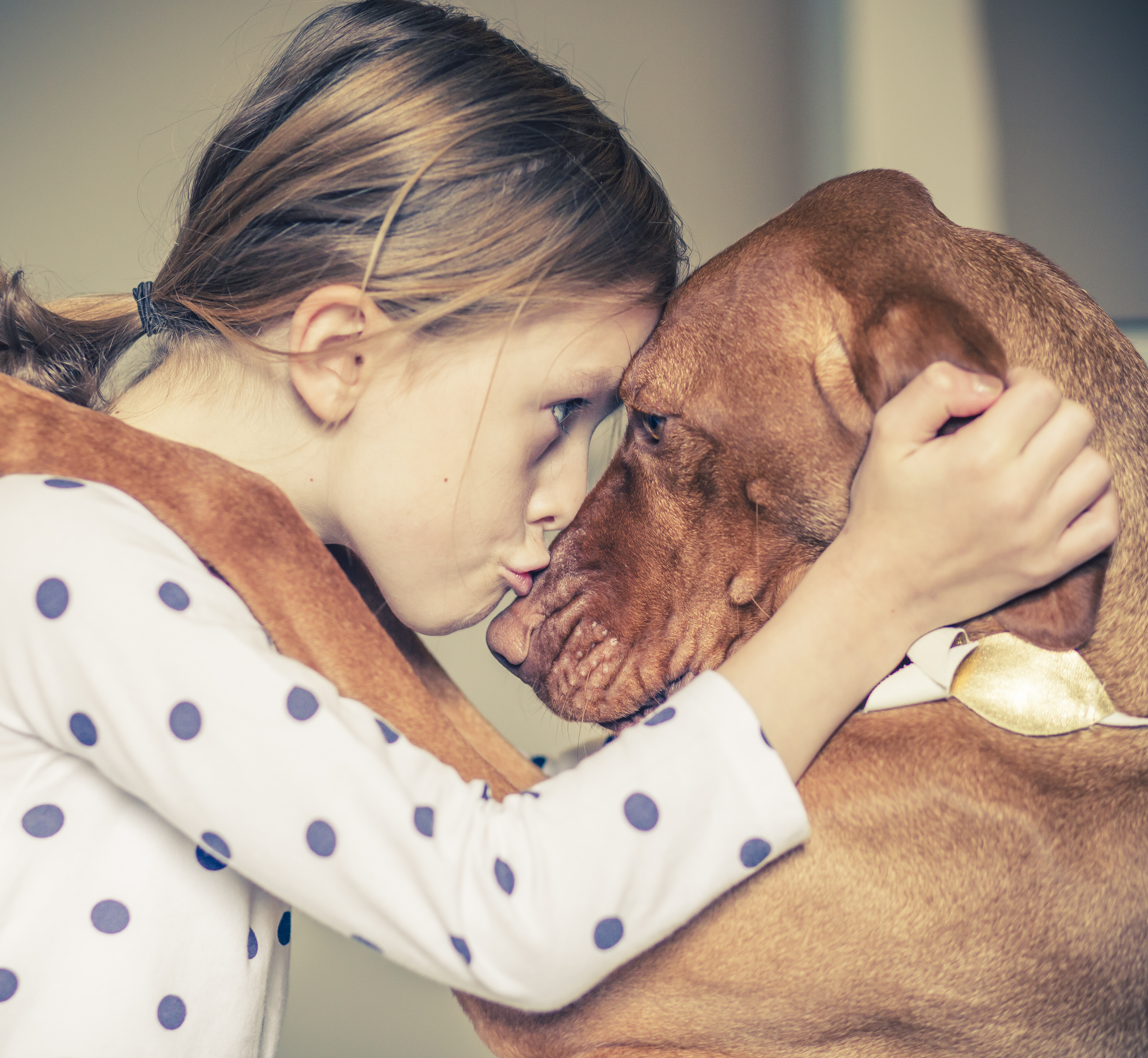 Turning to biological perspectives on intelligence, a good starting point is to compare humans and animals.

The purpose of considering human vs animal intelligence will become apparent in the second week of the course as we examine how some artificial intelligence (AI) technologies, robotics in particular, attempt to simulate the behaviour of animals and insects.

Similarities between humans and animals

We know that communication and interaction occur between humans and animals which suggests that there are some similarities in how they think. Consider the pet videos on social media showing activities of cats, dogs and other animals that humans would consider as intelligent with some animals seeming more intelligent than others.

Further similarities between humans and some animals can be seen in the fact that humans share roughly 99 per cent of their genomes with chimpanzees and bonobos (Saini 2017: 128) and that observations by primate scientists such as Jane Goodall show that these primates are ‘skilled at using simple tools and cracking nuts with hard shells’ (Saini 2017: 144).

The main difference between human and animal intelligence

It is obvious animals can communicate and move. They can hunt for food, touch, smell, represent knowledge, navigate and solve problems, etc. What humans have that differentiates us from animals, however, is speech and the anthropologist Sally Linton has suggested that language probably developed ‘through the complex and subtle interactions between babies and their carers’ (Saini 2017: 146).

…a set of vocal or written signs and symbols that permits a social group to communicate and facilitates thinking and actions of individuals
(Fischler and Firschein 1987: 157).

Read the Science Focus Online article ‘Animal Brains vs Human Brains’ via the link below.
Clarkson, J. (2017) ‘Animal Brains v Human Brains – Let the Battle of the Brains Commence!’
Then locate and watch Susan Savage-Rumbaugh’s 2004 TED talk on ‘The Gentle Genius of Bonobos’.
Use the sources to answer the question, ‘In what way is human intelligence different from animal intelligence?’

Fischler M. A. and Firschein, O.I. (1987). Intelligence: the Eye, the Brain, and the Computer. Addison-Wesley

Saini, A. (2017). Inferior: How Science Got Women Wrong – and the New Research that’s Rewriting the Story. Harper Collins