In this step, we look closer at the groundbreaking work of Alan Turing and the place of learning by imitation within it. 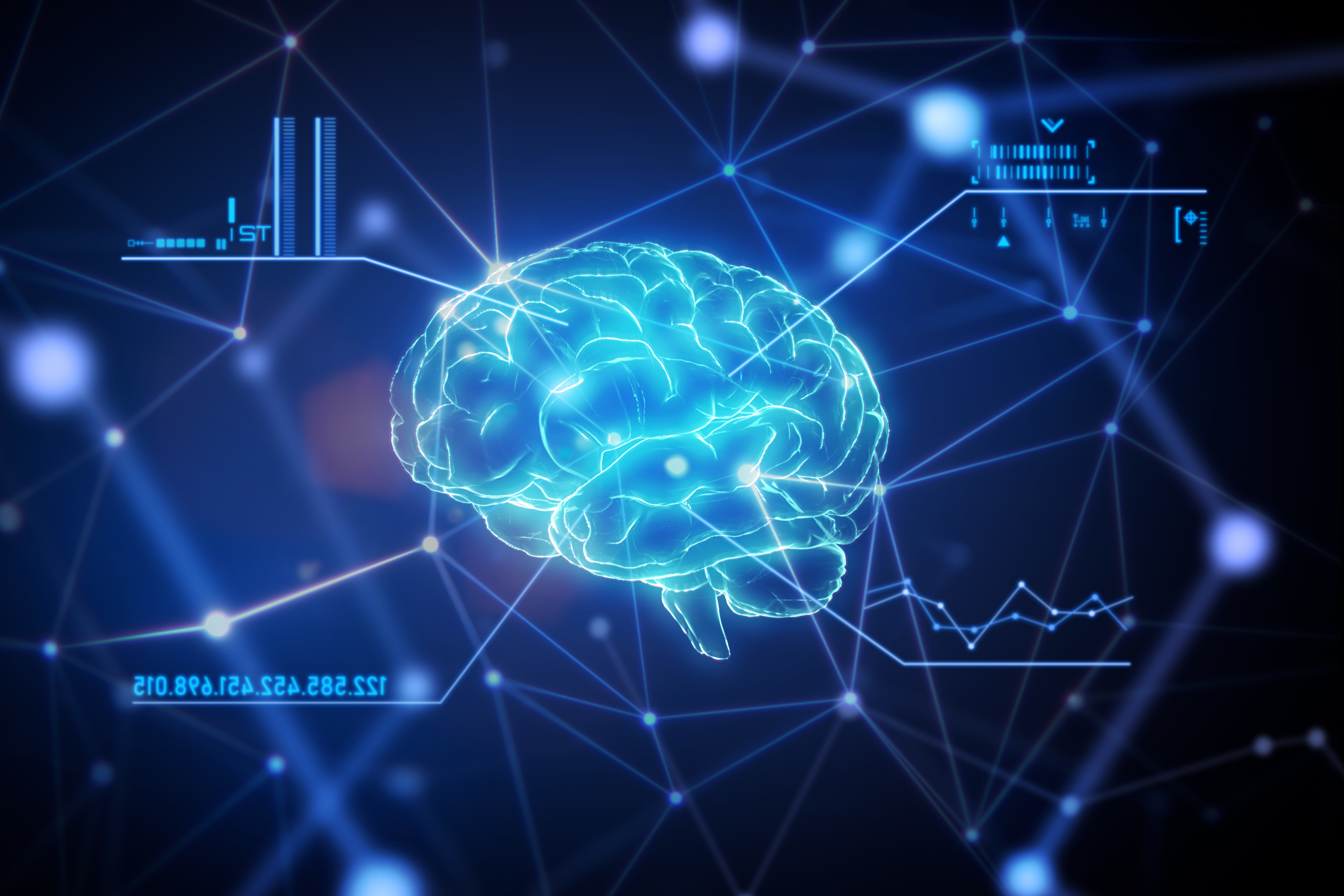 Turing in 1947 held a lecture entitled ‘Automatic Computing Engine’ presented to the London Mathematical Society.
In the lecture, he stressed the importance of developing a machine that could learn from experience and is able to interact with human beings so that ‘it may adapt itself to their standards’. He also maintained that the machine should be treated like a ‘slave’ so that the human user could be aware of what was happening at all times. Furthermore, as the machine became more efficient in conducting activities, the instructions given to it would become ‘altered beyond recognition’. This would be in the same way that ‘a pupil improves their own work after being tutored’.

View Course
Such a machine could be credited as having ‘intelligence’, but for the sake of fairness, it was important not to have too high expectations of its performance against humans (Shah 2011). Chess-playing was the platform on which Turing first envisaged a machine imitating the actions of a human chess player.

In the 1948 version of the imitation game, a mathematician and chess player acted as ‘B’ operating a ‘paper machine’, while two ‘poor’ chess players, A and C, unseen to each other, played across two rooms. Turing felt it might not be easy for C to say whether they were playing A or the paper machine: ‘C may find it difficult to tell which he is playing’
(Shah 2011: 431).

In other words, that intelligence is not adequately measured in intelligence tests, yet Turing advocated a comparison test between a human and a machine.
The evolution of Turing’s ideas on machine intelligence from playing chess to a linguistic challenge is founded in his belief that: the most impressive human activity was the learning of languages.

In 1950, Turing published the highly influential paper Computing Machinery and Intelligence, which has had almost 12,000 citations in Google Scholar (October 2019). In the paper, he developed a conversational test to see if a machine could answer any question in a satisfactory manner in two formats, the simultaneous comparison test and the viva voce test. The two formats are outlined in the table below:
(Adapted from Turing 1950)
We will now look at each test in more detail.

(Adapted from Shah 2011a) Click to expand
The winning machine in 2008, Elbot, is the research and development chatbot from conversational AI company, Artificial Solutions, with whom you can chat in the next step. The results from the experiment can be seen in the link below:
‘Can A Machine Think? Results from the 18th Loebner Prize Contest’

In the viva voce two-participant format of Turing’s imitation game, one human being communicates with one machine and decides whether or not they are interacting with a human or a machine.
The 2012 Turing test experiment was won by a chatbot imitating the talking ability of a 13-year-old male child from Odessa, Ukraine who can speak English. The Eugene Goostman chatbot was developed by a team led by AI scientist Dr Vladimir Veselov and a report on the 2012 experiment can be found on the Turing100 blog here:
‘Vladimir Veselov Wins Colonnade Trophy’
Both the simultaneous comparison and the viva voce tests were carried out in one experiment at Bletchley Park, UK, the centre for Britain’s codebreaking in the second world war on the 100th anniversary of Alan Turing’s birth: 23 June 2012.

Arai, N. (2017). Could an AI Pass the Entrance Exam for the University of Tokyo? TED https://www.ted.com/talks/noriko_arai_can_a_robot_pass_a_university_entrance_exam?utm_campaign=tedspread&utm_medium=referral&utm_source=tedcomshare

University of Reading. (2008). Can a Machine Think? Results from the 18th Loebner Prize Contest https://www.reading.ac.uk/15/research/ResearchReviewonline/featuresnews/res-featureloebner.aspx