In this step, we look at AI, robotics in science fiction and the current state of the technology. 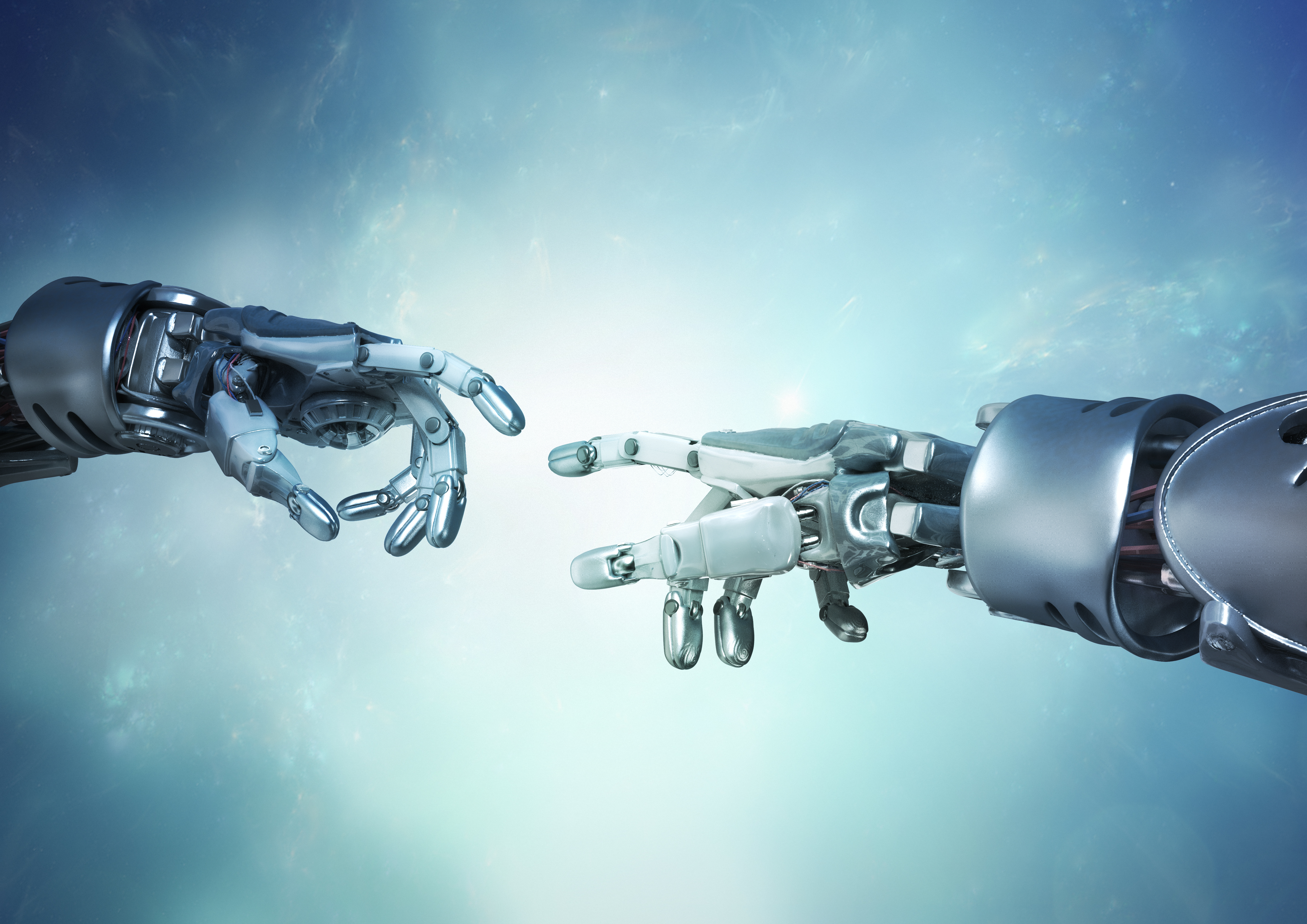 In the popular imagination, Artificial Intelligence is commonly associated with embodied talking robots.

The word robot is derived from the Czech word ‘robota’ meaning ‘worker’ or ‘slave’ and was first introduced to the English language in the 1920 play, Rossum’s Universal Robots by Czech brothers Josef (a painter and a writer) and Karel Capek (playwright). The first modern ‘artificial human’ captured on screen was in Fritz Lang’s 1927 film Metropolis, which featured a mesmerising robot realised from the essence of Maria, the film’s female protagonist. Since then, films have given us an array of different robots, some of them little more than tin boxes, some of them intelligent with conversational abilities (TARS robot from Interstellar; the Terminator), and some with a menacing purpose (Roy Batty from Blade Runner; Ash from Alien; Ava from Ex Machina).

The laws of robotics

As you can see from the above examples, robots in popular culture tend to come from the genre of science fiction, which has often been a useful forum for discussing many of the ethical issues involved in AI. An example of this can be seen in Asimov’s laws of robotics, which have proved to be highly influential. For example, in 2007, they formed the basis of the Robotics Ethics Charter, proposed by the South Korean government (Anderson 2017). In 1942, the American science fiction writer Isaac Asimov introduced the three laws in the short story Runaround. The three laws are as follows:

(Emerging Technology from the arXiv 2014)

Later on, he added an additional law, the Zeroth Law:

A robot may not harm humanity, or, by inaction, allow humanity to come to harm.

We will return to the laws of robotics in the task at the end of the step.

The reality: robots in the 21st century

In reality, the development of robots has not achieved the level of sophistication we experience in the movies. In March 2011, an earthquake took place in Japan causing a tsunami to damage the reactor of the Fukushima Dai-ichi nuclear power station, but the lack of rescue and salvage robots to assist search and rescue efforts was much criticised (Robertson 2018). Nevertheless, Japan does rank fourth in the world for robot density with ‘303 robots installed per 100,000 employees in 2016’ (International Federation of Robotics 2018; International Federation of Robotics 2019) and leads the way in robots that look like living humans, including one of roboticist Hiroshi Ishiguro Geminoid HI-2 9 see below. Alternatively, read the article Geminoid – Tele-operated Android of an Existent Person.

Other robots include NASA’s Robonaut, shown in action in the video below. Read the webpage on the NASA website to find out more about the more recent Robonaut 2.

Hanson robotics ‘Sophia’ robot, given citizenship of Saudi Arabia in 2017, shown in action in the video below. Read more about Sophia on the Hanson Robostics website.

Boston Dynamics’ robot dog, Spot, which is capable of opening doors. The video below shows the initial demo of Spot, however, more recently Spot has become a commodity with various real-life applications, for example, in construction and healthcare. Read more about Spot on the Boston Dynamic’s website.

The developers of these robots would be hard-pressed to stress their creations are intelligent, though they may feature a few aspects of intelligence (consider what we learned in the first week of the course). In spite of this, machines and robots are now ‘sharing our space’, working as information assistants or security guards in shopping malls, and as machines checking in our luggage at airports.

Consider the simulation of movement by machines. How far do you think they are from realising compliance to Asimov’s Three Laws of Robotics?
What might be the problem with Asimov’s three laws and the later Zeroth law of robotics?