Bactericidal vs bacteriostatic - difference, value and different antimicrobials with these properties. 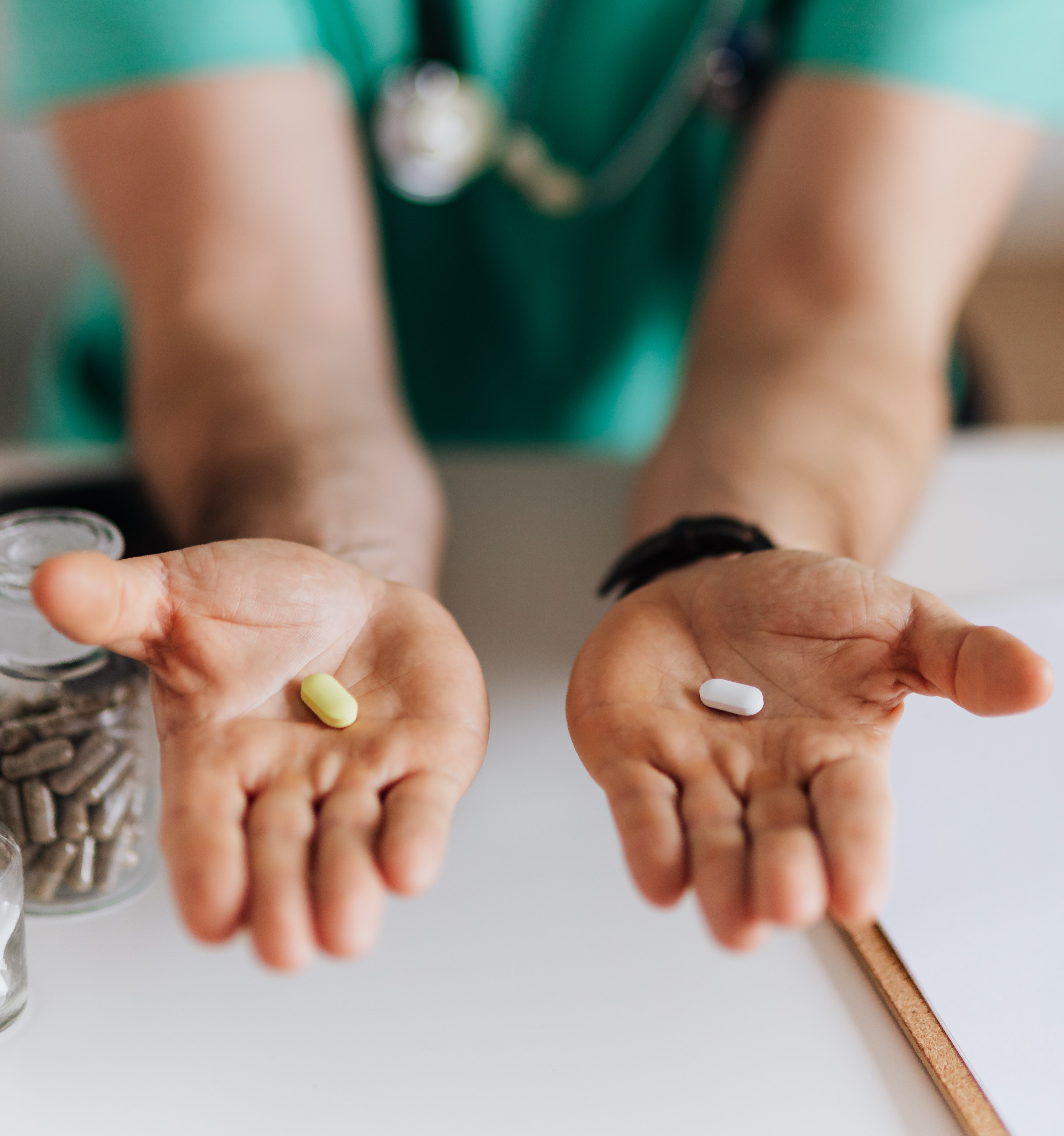 [labelled image] Capsule – Outside the cell wall, most bacteria have a sugar-based layer called a glycocalyx ranging from a diffuse, loosely bound, slimy coat, to a thick capsule. Capsules can provide protection against the host’s immune system, among other functions.

Cell wall – Most bacteria have a thick, rigid cell wall that maintains the integrity of the cell and determines its shape. Destabilizing the cell wall leads to death.

Nucleoid – The genetic material of the bacterium (DNA). Usually anchored to the cell wall and circular.

Fimbriae – Also known as pili, these short, hair-like structures are used to anchor bacteria to a surfaces.

Mitochondrion – Creates high energy molecules for use in metabolism

Nucleolus – A region in the nucleus where ribosomes are assembled

Cell Wall – Provides strength and structure to the cell; contain chitin, a tough substance similar in composition to sea shells and insect exoskeletons