Learn more about the different types of antimicrobial therapy. 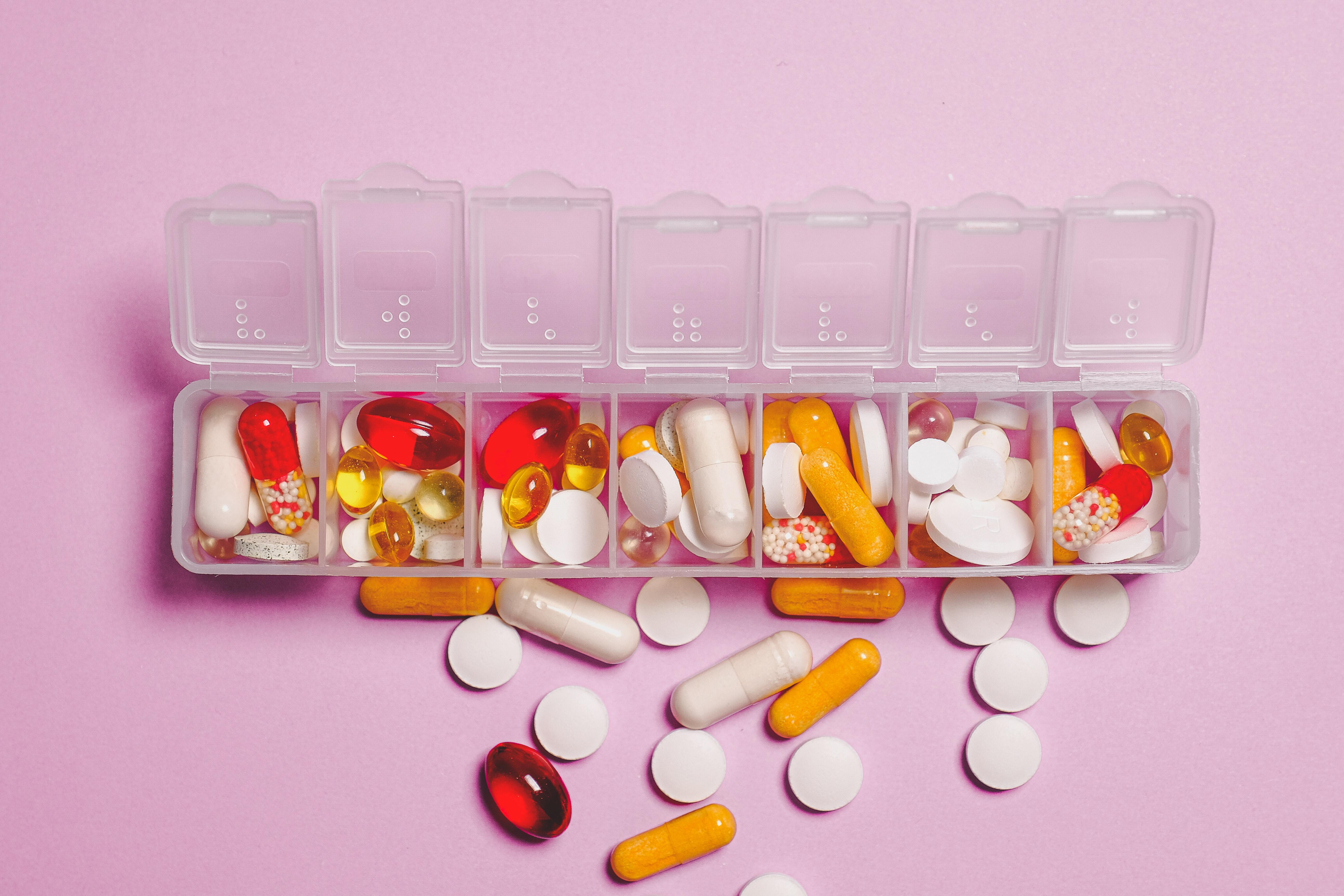 Antibiotics are used for a variety of infections. For some infections, a singular antimicrobial agent is used (monotherapy) and for others, multiple antibiotics are employed (combination therapy). The decision as to which treatment approach is used is often dependent on the species of the bacterial infection.

Each methodology has its advantages and disadvantages, though these can change depending on the specific infection that needs to be treated. For now, we will look at the generic pros and cons of each treatment regime.

The table below displays the advantages and disadvantages of using a singular microbial agent to treat an infection.

The table below shows the advantages and disadvantages of using multiple antibiotics to treat an infection.