This article highlights examples of common antimicrobial agents - properties, mechanisms of action, and how they are used in present times. 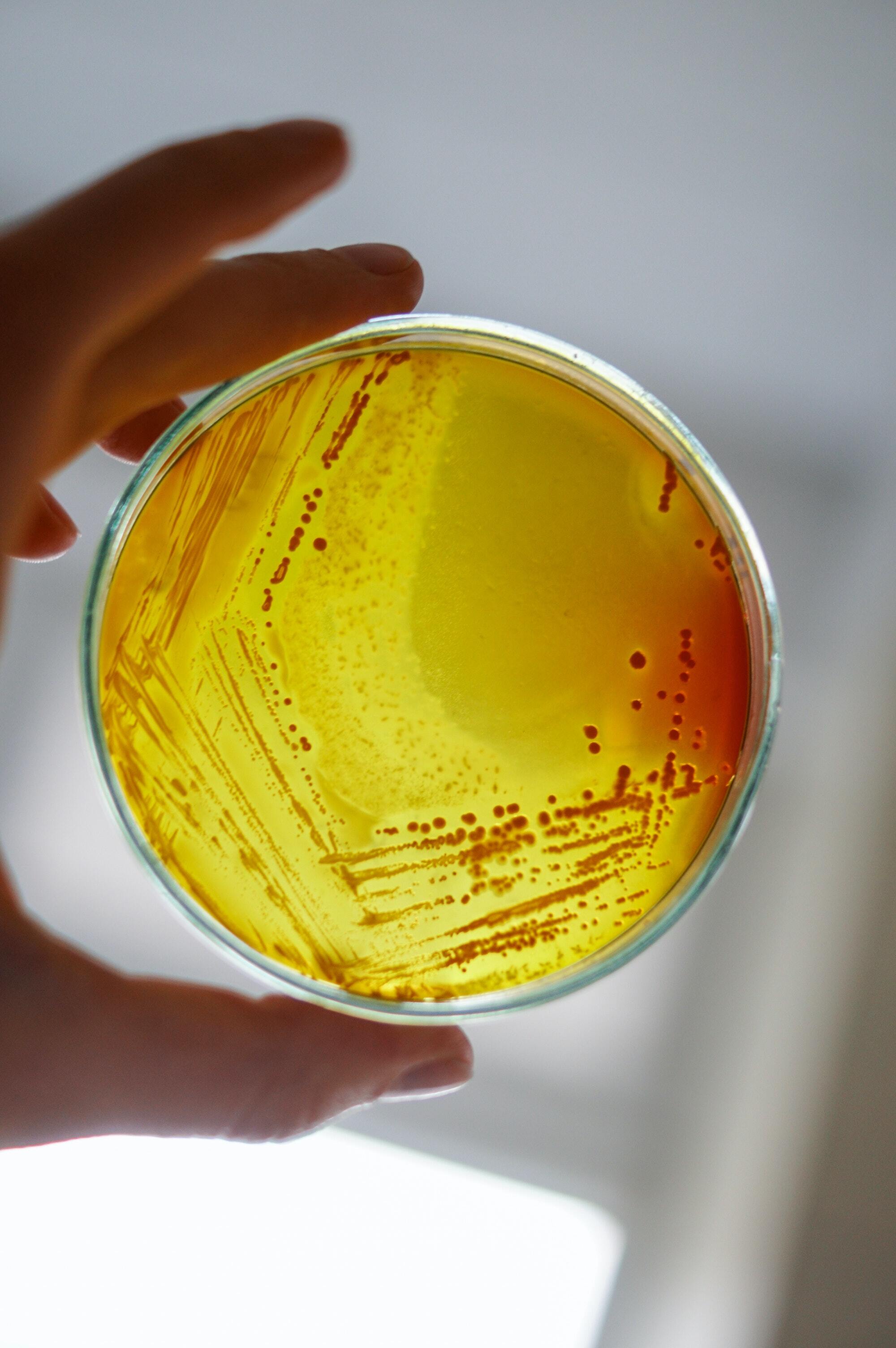 Antibiotics are widely used in the treatment of bacterial infections. They have been used throughout history but were most notably revolutionised by Alexander Flemming in the 20th century when he discovered penicillin.

In present times, there are over a hundred types of antibiotics available but a select few are the most heard of and often prescribed to patients.

Let’s explore those in more detail.

Amoxicillin is a semi-synthetic derivative of penicillin and belongs to the β-lactam class of antibiotics. The antibiotic class of β-lactams targets the cell wall.

Amoxicillin inhibits cross-links of peptidoglycan polymer chains that are a component of the cell wall and is described as bactericidal.

Amoxicillin can be classified as a broad-spectrum antibiotic, as it is effective against a variety of Gram-positive and Gram-negative bacteria including Salmonella, Escherichia coli, Haemophilus influenzae, Shigella, Proteus mirabilis, Neisseria meningitides, streptococci and enterococci.

As a broad-spectrum antibiotic, amoxicillin is used to treat a large variety of infections such as:

As with most antibiotics, some side effects can occur. The general adverse effects seen with amoxicillin are common to all β-lactams such as rashes, nausea and vomiting.

However, some children who are prescribed amoxicillin, develop a non-allergic rash. This is not harmful but cannot be easily distinguished from a dangerous allergic reaction, so experienced medical professionals will be required to help distinguish between the two.

This particular antibiotic inhibits type II topoisomerase (DNA gyrase) and topoisomerase IV which are required to separate bacterial DNA. Therefore, the inhibition of unwinding the DNA prevents cell division from occurring. Similarly, to amoxicillin, ciprofloxacin is bactericidal and a broad-spectrum antibiotic.

Though ciprofloxacin is effective against some Gram-positive bacteria, it is most potent against Gram-negative bacteria such as Escherichia coli, Pseudomonas aeruginosa, Legionella pneumophila, Moraxella catarrhalis and Klebsiella pneumonia.

As a broad-spectrum antibiotic, ciprofloxacin is used against a number of infections such as:

A known side effect of ciprofloxacin is that it can affect the tendons, with an increased risk of tendonitis or rupturing tendons in those over 60 years old or those with transplants or who use corticosteroids.

As with all fluoroquinolones, an increased risk of cardiac toxicity is associated with ciprofloxacin. Ciprofloxacin is able to cross the blood-brain barrier as it is lipophilic and is associated with increased risk of seizures, headaches, insomnia, dizziness and a lower percentage of severe CNS effects including psychosis, hallucinations, anxiety and suicide attempts.

Fidaxomicin is a narrow-spectrum antibiotic that is the first member of the antibiotic class, tiacumicins. Tiacumicins are part of the macrolide class of drugs which primarily target the ribosome and inhibit translation.

Fidaxomicin, however, interferes with the switch regions of the RNA polymerase which is required for the opening of double-stranded DNA, impairing the initiation of transcription. As a bactericidal, narrow-spectrum antibiotic, fidaxomicin is primarily used to treat Clostridium difficile infections such as diarrhoea, though it is effective against some Gram-positive bacteria, it is only licensed and approved to treat Clostridium difficile infections.

As with all antibiotics side, effects can occur. For fidaxomicin the side effects can potentially be nausea, vomiting, skin rash, itching, bloating, stomach pain and diarrhoea.

These are just a few examples of different antibiotics that are commonly used to treat microbial infections. As described, each mechanism of action is different and the antibiotic used is dependent on its spectrum of activity, the species of infection it is to treat and multiple other clinical factors.

If you’d like to learn more about practical microbiology, check out the full online course, from BASC, below.