Find out more
Home / History / Archaeology / Archaeology and the Battle of Dunbar 1650: From the Scottish Battlefield to the New World / An age of revolution

An age of revolution

The 17th century was an age of revolution. The Civil Wars (or Wars of the Three Kingdoms) violently disrupted most of the British Isles.

In 1637 the Scots rose in rebellion when King Charles I tried to impose religious uniformity, finally invading the north of England in 1640. Faced with the strength of the Scottish army, a humiliated Charles was forced to reach a negotiated settlement. Civil War finally broke out in England in August 1642, after a decade-long power struggle between King and English Parliament over religious freedom and the rights of the monarch. In the battles that followed, proportionately more British lives were lost than during the First World War. 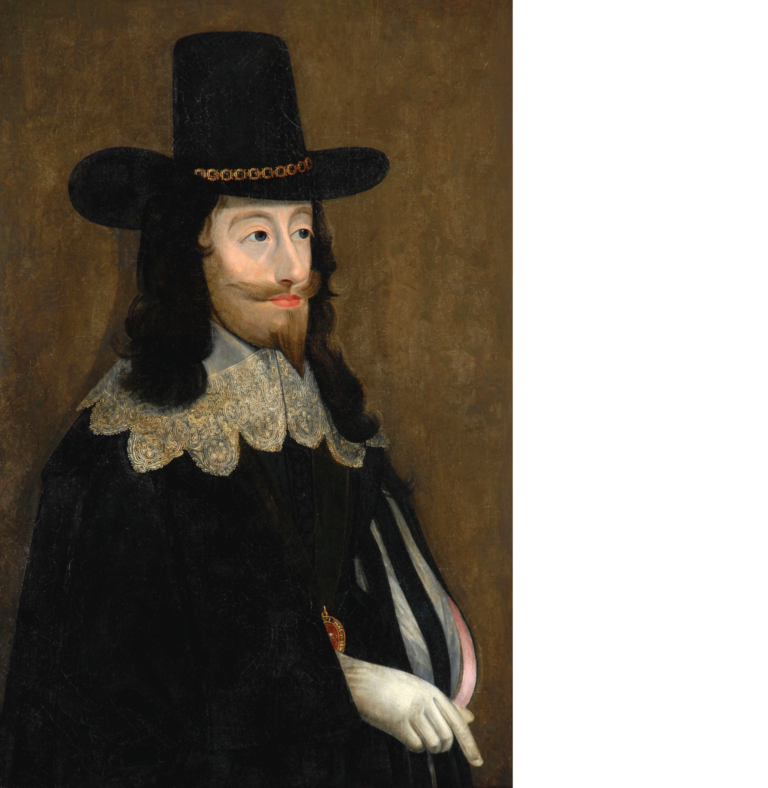 Events moved quickly as people chose sides. Towns took up arms against towns, villages fought villages, sons fought fathers and families became divided. The Scots invaded England again in 1643, once more against the King and his Royalist commanders but this time on the side of English Parliament. At The Battle of Marston Moor in July 1644, one of the largest battles ever fought on English soil, the Scots fought alongside Cromwell and were victorious. After further campaigns and bitter disputes, the King was executed in January 1649 in front of a large crowd having been found guilty by English Parliament of treason against his own people. A short time later the House of Lords was abolished and England declared itself a ‘free Commonwealth’.

Out of the confusion Oliver Cromwell had emerged as Lord Protector of England, Scotland and Ireland. Cromwell was a brilliant but merciless soldier whose military genius contributed greatly to the defeat of the Royalist army. 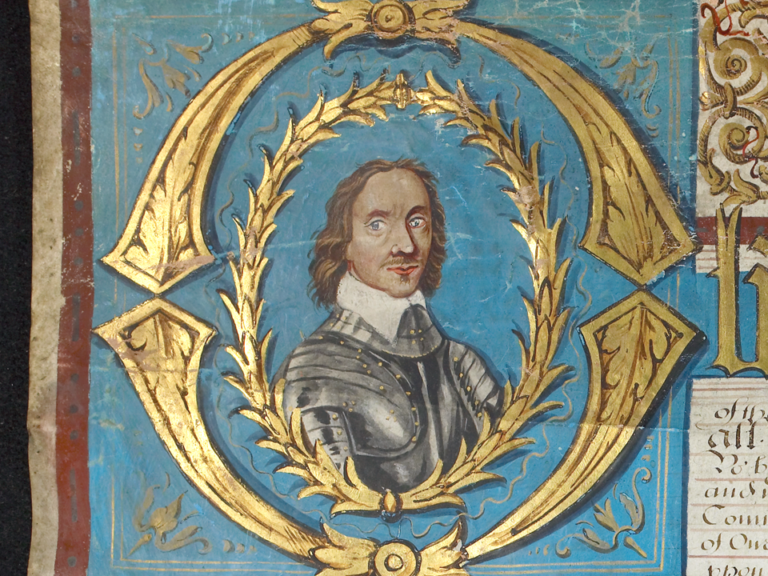 Portrait of Oliver Cromwell as shown in the charter for the foundation of New College at Durham, 1656-1659 © Reproduced by kind permission of the Chapter of Durham Cathedral

In July 1650, Cromwell invaded Scotland in order to pre-empt any threatened attack on England. The Scots were angered at the execution of their King and by now supported the claims of the future Charles II to the united thrones of Scotland, England and Ireland. This was on the condition that he signed and upheld the National Covenant in Scotland and would support Presbyterianism as the official religion in England, should he come to power. In June 1650 Charles had landed in Scotland and this had only served to increase the anxieties of the English Parliament.