Skip main navigation
Home / History / Archaeology / Archaeology and the Battle of Dunbar 1650: From the Scottish Battlefield to the New World / Haselrigge’s account of the march of the prisoners to Durham

Haselrigge’s account of the march of the prisoners to Durham

The march from Dunbar to Durham is described by Haselrigge
© Durham University
This is an extract of the original text of a letter written by Sir Arthur Haselrigge to the Council of State, 31st October 1650.

Written in the 17th century, some parts of the language are different to how English speakers write today. We have provided you with a ‘modern interpretation’ of the letter at the end of the step (PDF in the Downloads section), so if you get stuck, please refer to that. 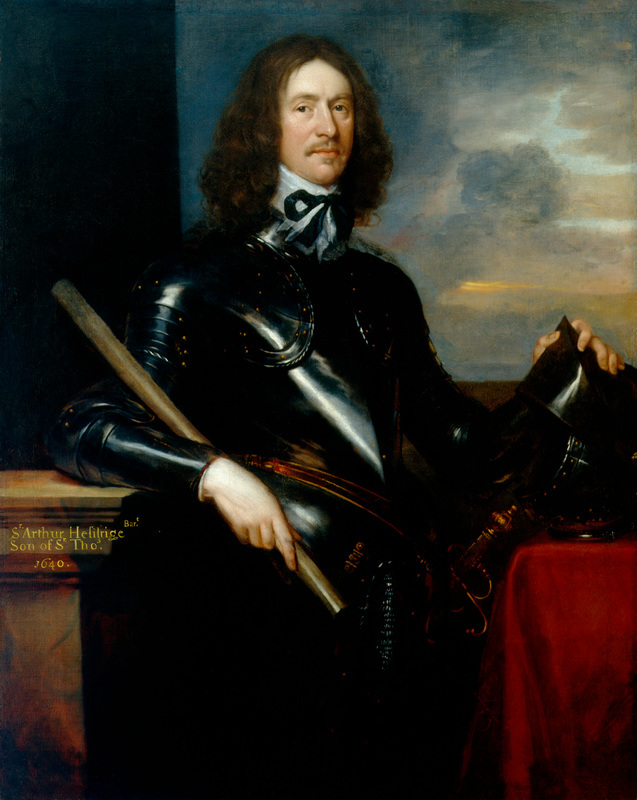 Sir Arthur Haselrigge, portrait by unknown artist, 1640. As the chief Commonwealth agent in the north-east of England, he was placed in charge of the Dunbar prisoners © National Portrait Gallery, London 2019

After the Battel at Dunbar in Scotland, my Lord General writ to me, That there was about Nine thousand Prisoners, and that of them he had set at liberty all those that were wounded, and, as he thought, disabled for future Service, and their Number was, as Mr Downing writ, Five thousand one hundred; the rest the general sent towards Newcastle, conducted to Berwick by Major Hobson, and from Berwick to Newcastle by some Foot out of that Garison, and the Troop of Horse; when they came to Morpeth, the Prisoners being put into a large walled Garden, they eat up raw Cabages, Leaves and Roots, so many, as the very seed and the labor, at Four pence a day, was valued by sufficient men at Nine pounds; which Cabage, as I conceive, they having fasted, as they themselves said, near eight days, poysoned their Bodies; for as they were coming from thence to Newcastle, some dyed by the way-side, and when they came to Newcastle, I put them into the greatest Church in the Town, and the next morning when I sent them to Durham, about Sevenscore were sick, and not able to march, and three dyed that night, and some fell down in their march from Newcastle to Durham, and dyed; and when they came to Durham, I having sent my Lieutenant Colonel and my Major, with a strong Guard both of Horse and Foot, and they being there told into the great Cathedral Church, they could not count them to more then Three thousand; although Colonel Fenwick writ to me, That there were about Three thousand five hundred, but I believe they were not told at Berwick and most of those that were lost, it was in Scotland, for I heard, That the Officers that marched with them to Berwick, were necessitated to kill about Thirty, fearing the loss of them all, for they fell down in great Numbers, and said, They were not able to march; and they brought them far in the night, so that doubtless many ran away.

This text is the first part of a letter sent by Haselrigge on 31st October 1650 to the Council of State for Irish and Scottish affairs at Whitehall. The original was published on 8th November 1650 by order of Parliament.