Focus on the Fens

Work on the Fens 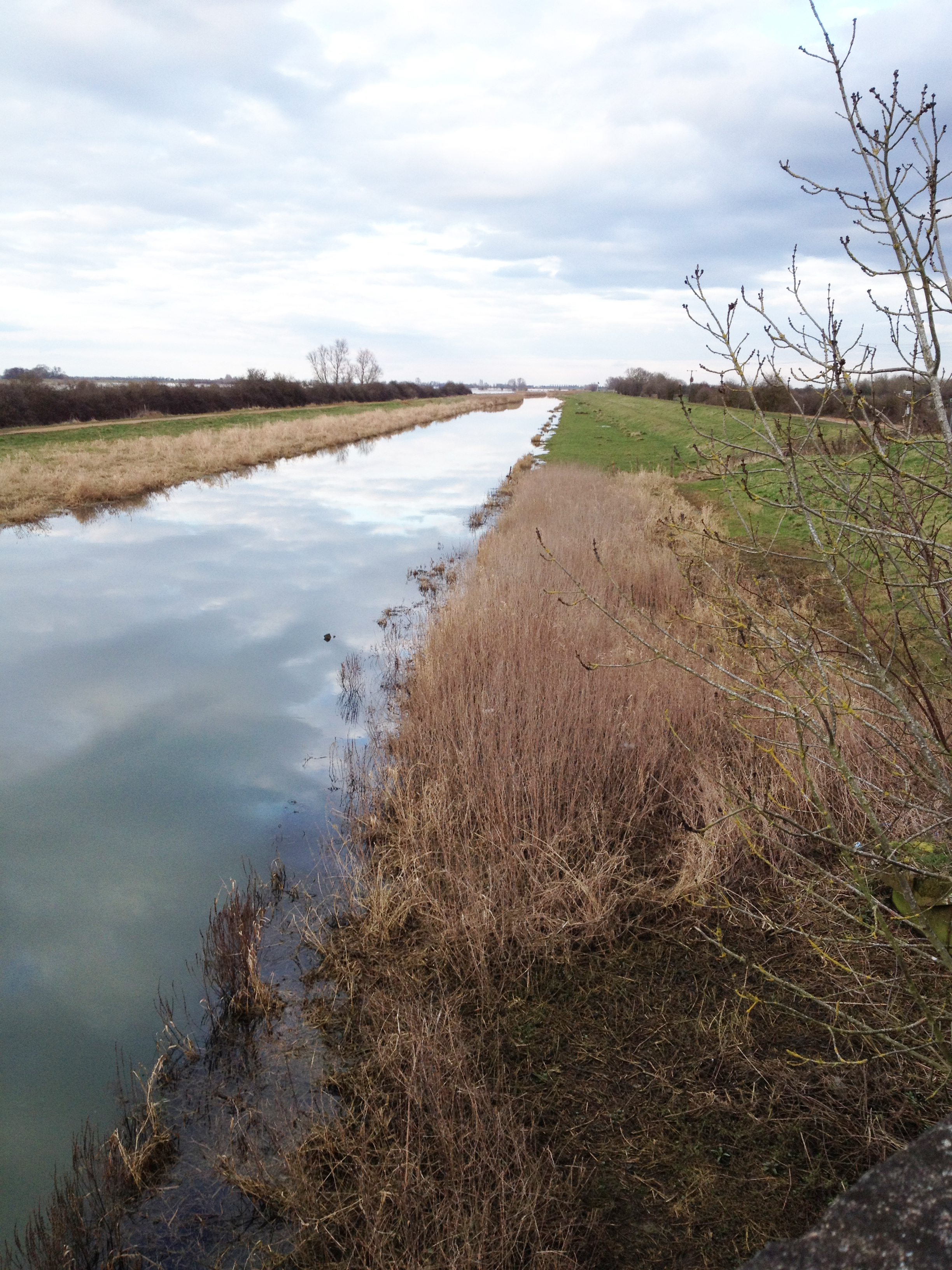 On the 1st October 1651, more than a year after the Scots prisoners first arrived in Durham, the Council of State ordered 1,000 prisoners to support one of the most ambitious and controversial projects of 17th century England: the drainage of the Fens (a marshy lowland region in the east of England).

Three months later, in January 1651/2, a Mr Walker was duly dispatched to Durham to make his selection of the available Dunbar men and 500 were eventually transported by boat down to King’s Lynn in Norfolk. On arrival at their final destination near Ely, the prisoners were clothed in white, with caps of a different colour to distinguish them from the Englishmen and to discourage them from running away.

In November 1651 notices had been posted up all across the Fens to the effect that it would be death without mercy for any of the Scotts which run awaie. Escaped prisoners, it seems, were a genuine concern and the responsibility for their security fell upon The Company of Adventurers who had financed and organised the drainage project. The Company were to be fined for the eleventh escapee and any who followed them.

The photograph above shows the water channel for which they were principally responsible – the New Bedford River, otherwise known as the Hundred Foot Drain. This ‘cut’, as it is called, ran for 21 miles in a straight line and was excavated by hand by the Scots and others under the direction of experienced Dutch engineer Cornelius Vermuyden. His scheme was designed to take water from a major river, the Ouse, and drive the newly regulated flow directly out to sea. By doing this, the fields round about would be better drained and made more suitable for profitable crops such as rape and flax and as pasture for cattle. Vermuyden intended to be nothing less than a wholesale transformation of the landscape.

Other than their clothing, the only other mention of materials for the Dunbar Scots is their spades and shovels. No physical traces of their accommodation or tools have so far been identified. The prisoners may have been exposed to malaria, then called ‘the ague’, which was a common problem in wetland areas at this period.

The Scots probably served for about a year on the Fens before they were allowed to go home. Some local families still trace their ancestry and surnames to the men who stayed behind and started families in England.